Facebook Will Now Pay You For Your Voice Recordings 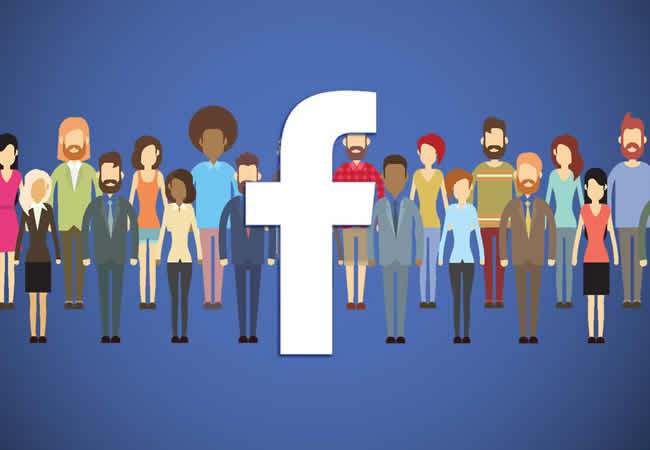 Facebook may have stopped listening to and transcribing Messenger voice chats, but still, the company needs voice recordings to improve its speech recognition technology. So, to improve its voice recognition is going to pay select users to record snippets of audio through a new program called “Pronunciations.” Under this program, users can earn up to $5 to record snippets of audio.

The company announced this program on Thursday and was first reported by The Verge. The move comes after Facebook as well as Amazon, Apple, Google, and Microsoft was caught listening to and transcribing voice recordings to improve speech recognition systems without informing customers it was doing so.

This new program will be live via its Viewpoints market research app.  If you qualify to be part of the program, Facebook says you’ll be able to record the phrase “Hey Portal” followed by the first name of a friend from your friends’ list. You’ll be able to do this with the names of up to 10 friends, and you have to record each statement twice.

However, Facebook says users may be offered the opportunity to make up to five sets of recordings, so there is the potential to meet that 1,000-point goal and get paid. Facebook says the voice recordings users provide will not be connected to their Facebook profile and that the company won’t share Viewpoints activity on Facebook or other Facebook-owned services without permission.

The Pronunciations program will be only available to US users over the age of 18 that have more than 75 Facebook friends. Facebook says it will be rolling the program out slowly, however, it doesn’t give a defined date when it will be expanding this program to other countries. If you fulfil the above criteria, you will be able to participate in this program without even updating your Viewpoint app.

For the latest tech news and updates, Install TechCodex App and follow us on Facebook and Twitter. Also, if you like our efforts, consider sharing this story with your friends, this will encourage us to bring more exciting updates for you.

Md Umar Khan is a tech lover and loves to write tech articles. He is having more than two years of experience as a tech writer. In his spare times, he likes to do Web Development.

World Series live stream: how to watch Dodgers vs Rays game 5 from…

Smart fabric can recognize the food you put on the table