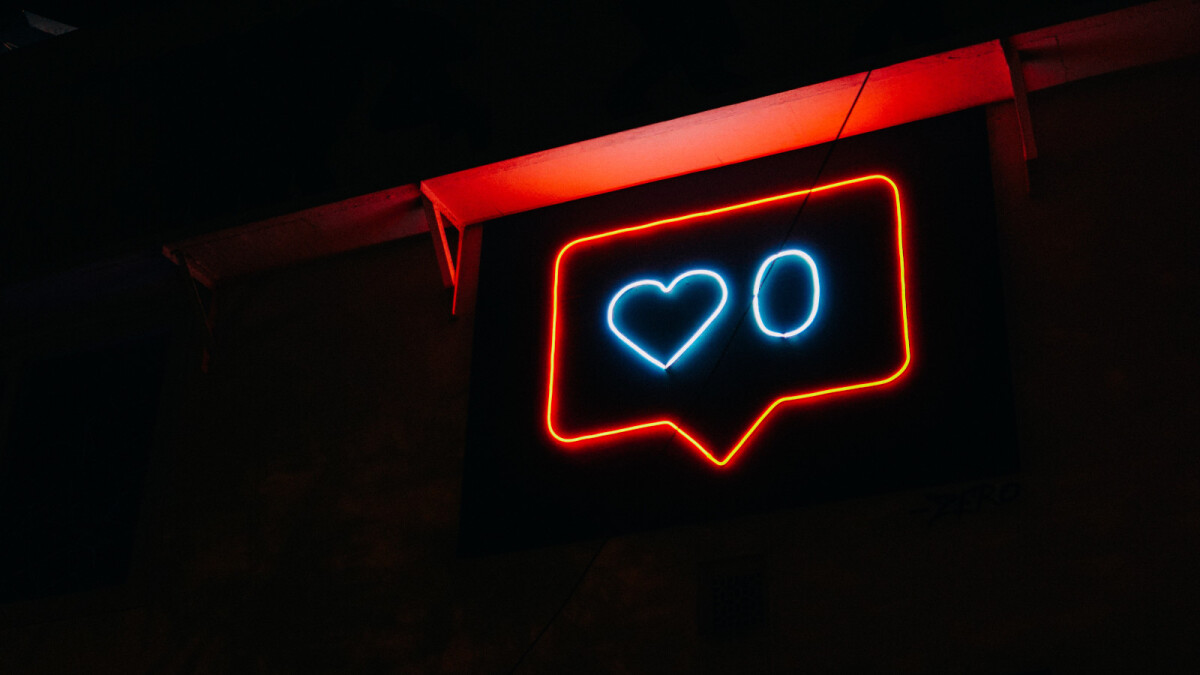 Most of us social media users are aware it’s not a good idea to be drawn in too much by the “perfect lifestyle,” “perfect body” illusions that Instagram throws at us on a daily basis. Doing so often leads to a lack of satisfaction and disappointment in ourselves, so it’s always a good idea to know when to time out from the platform.

However, there is one group of users that is particularly vulnerable to Instagram’s deceptions, and that is young teenage girls, who are often prone to body image issues triggered by the bombardment of such unrealistic figures. And Facebook has known about it all along, according to recently discovered documents.
A detailed report by Wall Street Journal elaborates on these details. Apparently, Facebook has been very well aware of this damage caused to young girls at least for the last three years, with researchers constantly bringing up very worrying statistics—which have been kept secret and seemingly ignored.
Facebook’s internal findings were discovered by WSJ , and they show that Facebook was in on everything, even while downplaying the harsh reality in public, and refusing to share any of its research openly.

Various slides from multiple presentations from past research laid bare the harm done. “We make body image issues worse for one in three teen girls,” openly declared one 2019 slide.

Putting this harm into solid numbers, another slide from a 2020 presentation revealed that “thirty-two percent of teen girls said that when they felt bad about their bodies, Instagram made them feel worse. Comparisons on Instagram can change how young women view and describe themselves.”

“Teens blame Instagram for increases in the rate of anxiety and depression,” the presentation posted to Facebook’s internal message board continued. “This reaction was unprompted and consistent across all groups.”

If this doesn’t sound bad enough, the findings get worse. According to a different presentation, Facebook’s researchers had discovered that among young people who struggle with suicidal thoughts, 13% of British teens and 6% of American teens felt that the source of these thoughts of self-destruction was none other than Instagram.

WSJ‘s story is accompanied by the testimony of one Anastasia Vlasova from Virginia, who signed up to the social media platform at 13. Not long after, she found herself consuming unrealistic body images and ideals a full three hours a day. By 18, Anastasia was in therapy struggling with an eating disorder.

While back in May, Adam Mosseri (head of Instagram) had reported that Instagram’s negative effects on young teens was actually “quite small,” he seems to have turned over a new leaf after these new findings became public.

“In no way do I mean to diminish these issues […] Some of the issues mentioned in this story aren’t necessarily widespread, but their impact on people may be huge.”

“I’ve been pushing very hard for us to embrace our responsibilities more broadly,” Mosseri insisted recently. “For me, this isn’t dirty laundry. I’m actually very proud of this research,”

It remains to be seen whether or not initiatives will be taken in the coming future to actually change these statistics. Making these findings public about the reality of Instagram’s effect on young people would be a start, for certain.

An American company traded in iPhone hacks via…

New Overwatch 2 Details Coming As Part Of The…