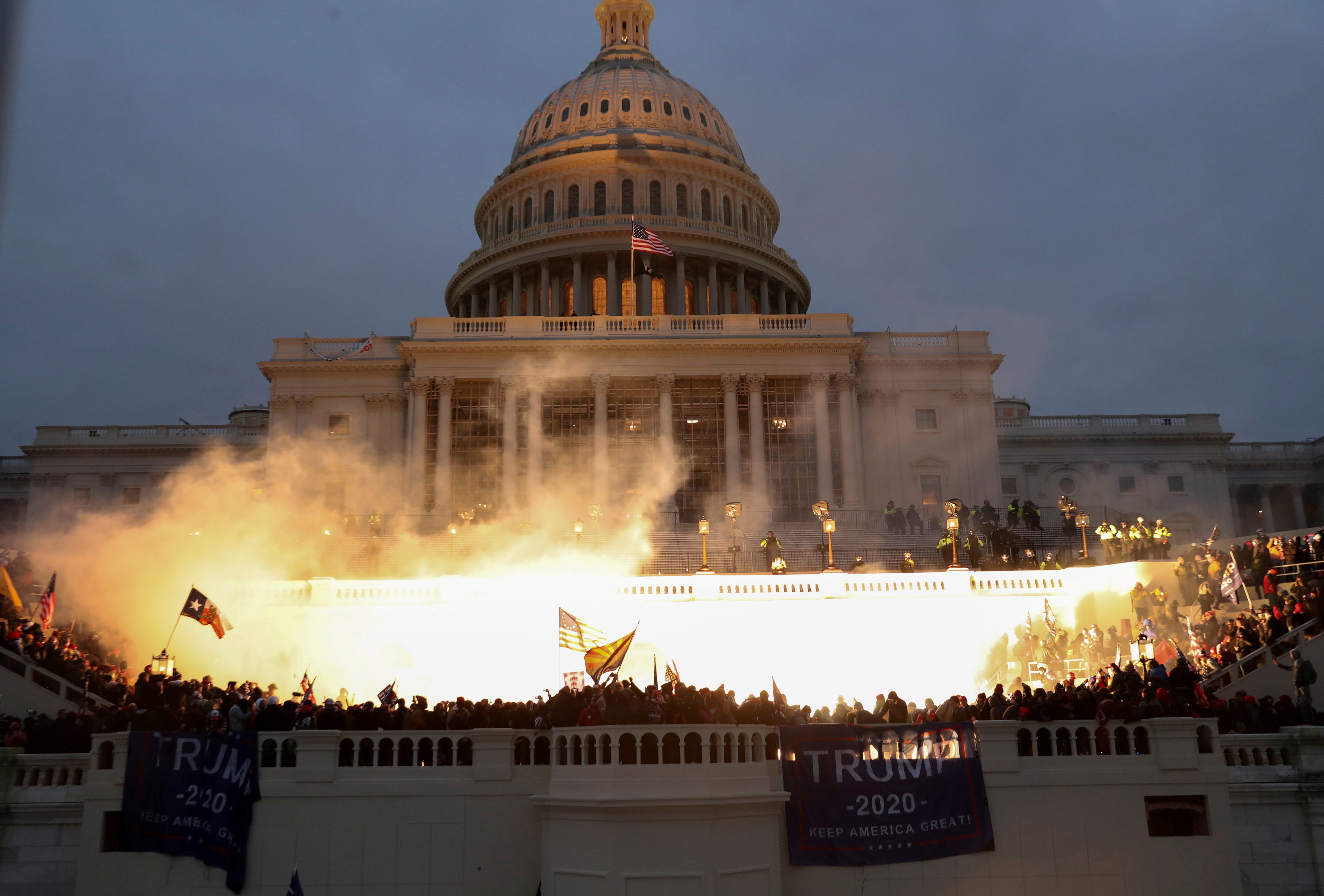 Facebook, Google, Twitter and Reddit have been subpoenaed by the Congressional select committee investigating the Jan. 6th insurrection at the U.S. Capitol. In a statement, the committee said the companies’ responses so far have been “inadequate.”

“Two key questions for the Select Committee are how the spread of misinformation and violent extremism contributed to the violent attack on our democracy, and what steps—if any—social media companies took to prevent their platforms from being breeding grounds for radicalizing people to violence,” committee chair Bennie Thompson (D-MS) said.

“It’s disappointing that after months of engagement, we still do not have the documents and information necessary to answer those basic questions. The Select Committee is working to get answers for the American people and help ensure nothing like January 6th ever happens again. We cannot allow our important work to be delayed any further.”

The committee is looking for a range of records related to users’ activity on Facebook, YouTube, Twitter and Reddit, as well as internal documents about the companies’ handling of Jan. 6th. As a stipulation of these new subpoenas, all of the companies have been given a deadline of January 27th to turn over documents to the committee.

In a letter addressed to Mark Zuckerberg, Thompson addresses Facebook’s handling of the “Stop the Steal” movement that was organized on its platform. An internal memo detailed how Facebook failed to recognize the danger posed by the groups until after the violence on January 6th. The letter also references testimony from whistleblower Frances Haugen, who told Congress last year that Facebook disbanded its civic integrity team after the election.

In a letter to Google CEO Sundar Pichai, Thompson says that the select committee “believes Alphabet has significant undisclosed information that is critical to its investigation, concerning how Alphabet developed, implemented, and reviewed its content moderation, algorithmic promotion, demonetization, and other policies that may have affected the January 6, 2021 events.” He notes that some rioters live streamed the attack on YouTube and that misinformation about the election spreads on the platform “to this day.”

Thompson’s letter to recently installed Twitter CEO Parag Agrawal notes that Jack Dorsey testified that Twitter had played a role in the events on January 6th. “Twitter has failed to fully comply or even commit to a timeline for complying with the Select Committee’s request for internal company analyses of misinformation, disinformation, and malinformation relating to the 2020 election, efforts to challenge or overturn the election, and the use of Twitter by domestic violent extremists or foreign malign influences to affect the 2020 election,” Thompson writes.

For Reddit, the committee seems primarily concerned with the r/The_Donald subreddit, which was banned in June of 2020, as well as r/donaldtrump, which was kicked off the platform on January 8th 2021. The letter notes that the r/The_Donald community migrated to TheDonald.win, where there was a “significant amount of online discussion and planning” related to the insurrection.

Update 1/13 7:50pm ET: In a statement to NBC News, a Google spokesperson said the company is “committed to working with Congress through this process.” “We have strict policies prohibiting content that incites violence or undermines trust in elections across YouTube and Google’s products, and we enforced these policies in the run-up to January 6 and continue to do so today.”

Valve says Steam Deck shipping is ‘on track’ for February 2022

Which Pokemon title holds the fondest memories for…

Got this rare PS4 game? It’s now worth more…

That Time Frozen’s Josh Gad Forgot The Lyrics To…

An Elden Ring fashion show is in the works

Maverick Set to Soar Onto 755 IMAX Screens Around…

Insomniac Games’ Multiplayer Title Is a…

Do YOU Have What It Takes to Be The Next…