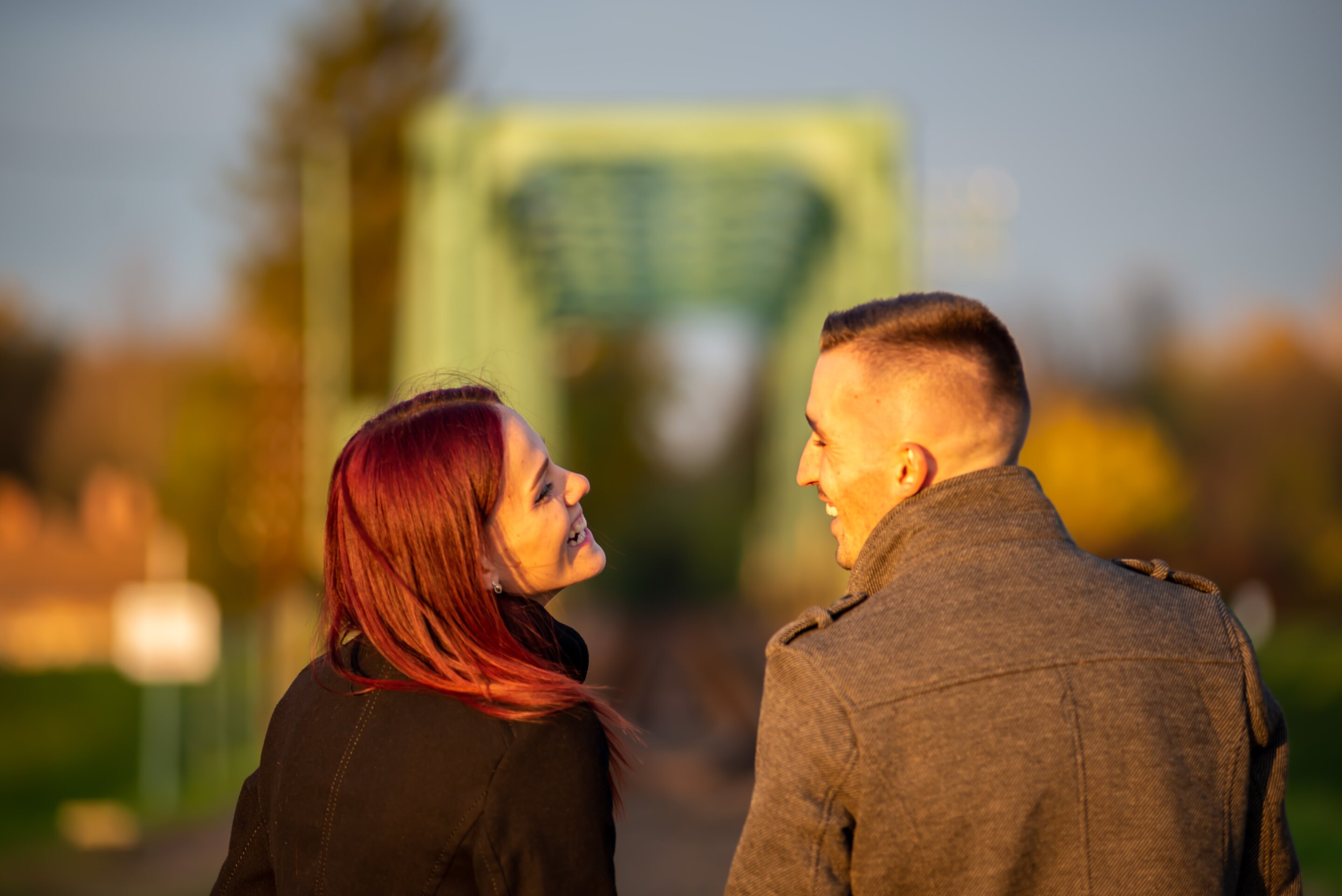 A new University of California, Davis, study analyzing romantic first impressions shows that compatibility and popularity among the dating pool are influential in shaping who people pursue as potential romantic partners.

Although popularity and compatibility have been studied in established romantic relationships, in one of the first studies of its kind, UC Davis researchers explored whether these and other types of romantic first impressions affected later romantic outcomes. Researchers found that first impressions tend to linger, shaping whether people desired further contact with potential romantic partners after an initial meeting.

The study was published Oct. 31 in the Proceedings of the National Academy of Sciences.

“Although we expected popularity to be an important factor in the study, we were amazed to find that a good first impression is not just a popularity contest, it’s also about compatibility, even when people are still getting to know each other,” said Alexander Baxter, a UC Davis doctoral student in psychology and co-author of the study. “In other words, although it helps to be popular when it comes to getting a second date, having a unique connection with a potential partner can be just as important.”

The researchers asked more than 550 speed-daters, including some men who date men, to rate their romantic interest in the potential partners they met. The participants, all from the United States or Canada, included both college students and people attending a comic book convention, who cumulatively attended more than 6,600 speed-dates during the experiment.

“Representation really matters in psychology research, and one of the strengths of our study is that we included a subsample of men who date men that attended an all-male speed-dating event,” Baxter said. “This means that our findings generalize not only to male-female relationships, but also to male-male relationships too. We hope that future studies will consider other diverse types of relationships.”

After the speed-dating event, researchers surveyed the participants over the next two to three months to assess whether they dated any of the potential partners that they met and how their romantic feelings changed over time.

Researchers used a statistical model to test whether later romantic outcomes were predicted by three factors that affect how romantic first impressions form—selectivity, popularity and compatibility. In other words, they looked at patterns of initial desire that were observed during the speed-dates, and assessed whether these factors differently predicted whether people later pursued a relationship with the potential partners that they met.

The factors assessed were:

The results showed that people were particularly likely to pursue a romantic relationship with those who were popular and those they were compatible with. Selectivity played a relatively small role, with more romantically outgoing individuals being slightly more likely than less outgoing people to pursue their speed-dating matches, according to the study.