Ex-CEO Mike Morhaime to the women of Blizzard: “I am so sorry to have let you down” 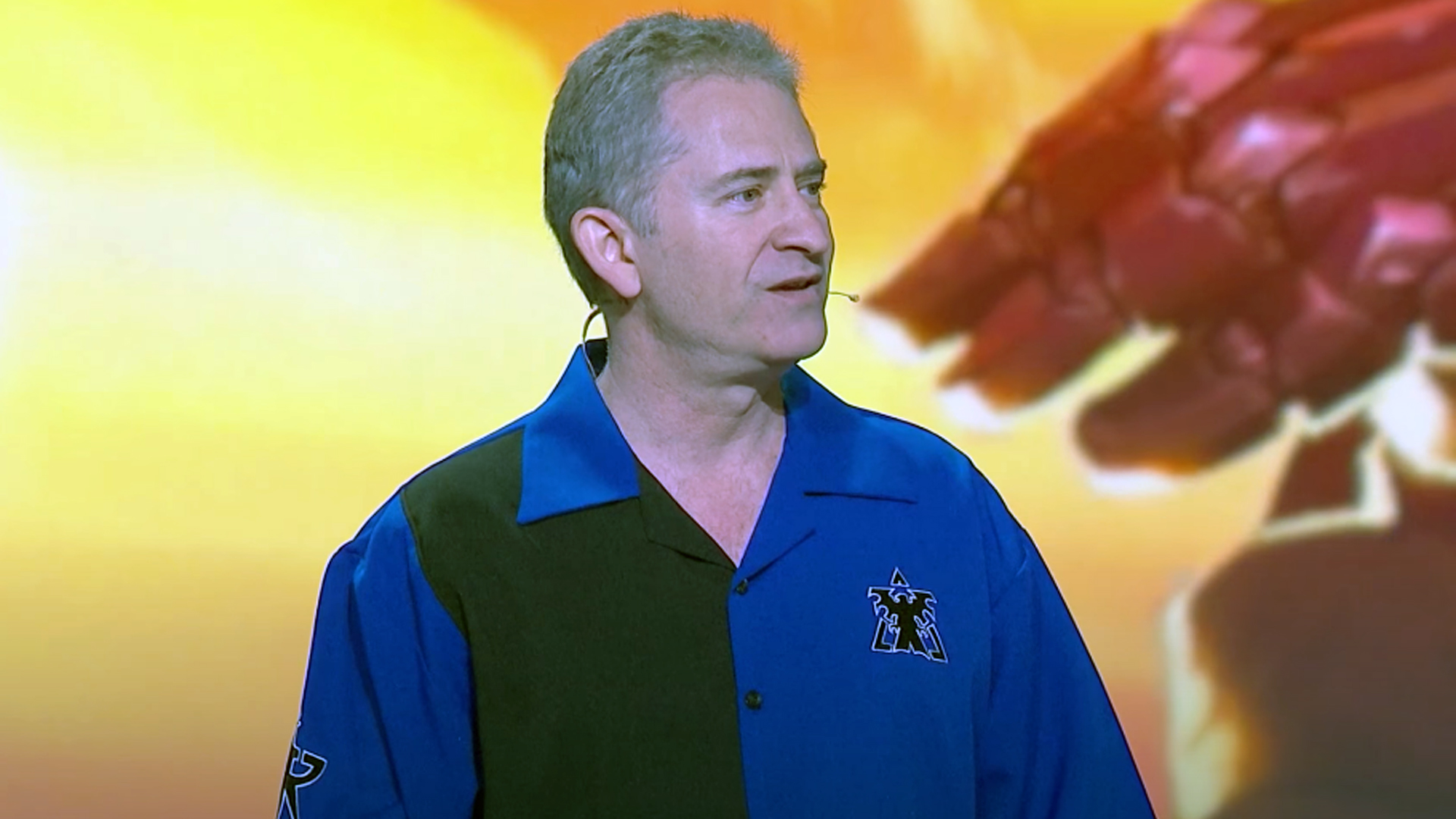 Co-founder and ex-CEO of Blizzard Entertainment Mike Morhaime gave a statement earlier today about the current allegations and lawsuit against Activision-Blizzard from earlier this week, telling the women of his former company “I failed you”. Please be aware that we’re starting with a trigger warning for the topics of suicide, harassment, and rape regarding the accusations.

Morhaime founded Blizzard along with Allen Adham and Frank Pearce back in 1991, serving as president of the company until finally announcing he was stepping down in 2018 during that year’s BlizzCon – before leaving Blizzard entirely in April 2019, so not that long ago.

In his statement today, Morhaime says how he has read the full complaint against Activision-Blizzard – regarding the alleged “frat-boy culture” his former company is accused of – and calls it ” very disturbing and difficult to read.” He says, “I am ashamed. It feels like everything I thought I stood for has been washed away. What’s worse but even more important, real people have been harmed, and some women had terrible experiences.”

“The fact that so many women were mistreated and were not supported means we let them down,” he continues. “It is the responsibility of leadership to stamp out toxicity and harassment in any form, across all levels of the company. To the Blizzard women who experienced any of these things, I am extremely sorry that I failed you.

“I realise that these are just words, but I wanted to acknowledge the women who had awful experiences. I hear you, I believe you, and I am so sorry to have let you down.” You can read the full statement below.

While he was at Blizzard, Morhaime spoke out against accusations of his company having a lack of gender and ethnic diversity and inclusiveness in its games, as well as condemning online abuse in the gaming community during the time of GamerGate.

The lawsuit from the California Department of Fair Employment and Housing towards Activision Blizzard is still ongoing.

Why Andrew Spencer Would Make A Great Bachelor

‘God of War’ director explains why its Norse story is ending

What is your favorite game within a game? – Destructoid

Why Players Are Excited For Today’s Magic: The Gathering Arena Standard…

The bitter lawsuit hanging over the Apple Watch’s…