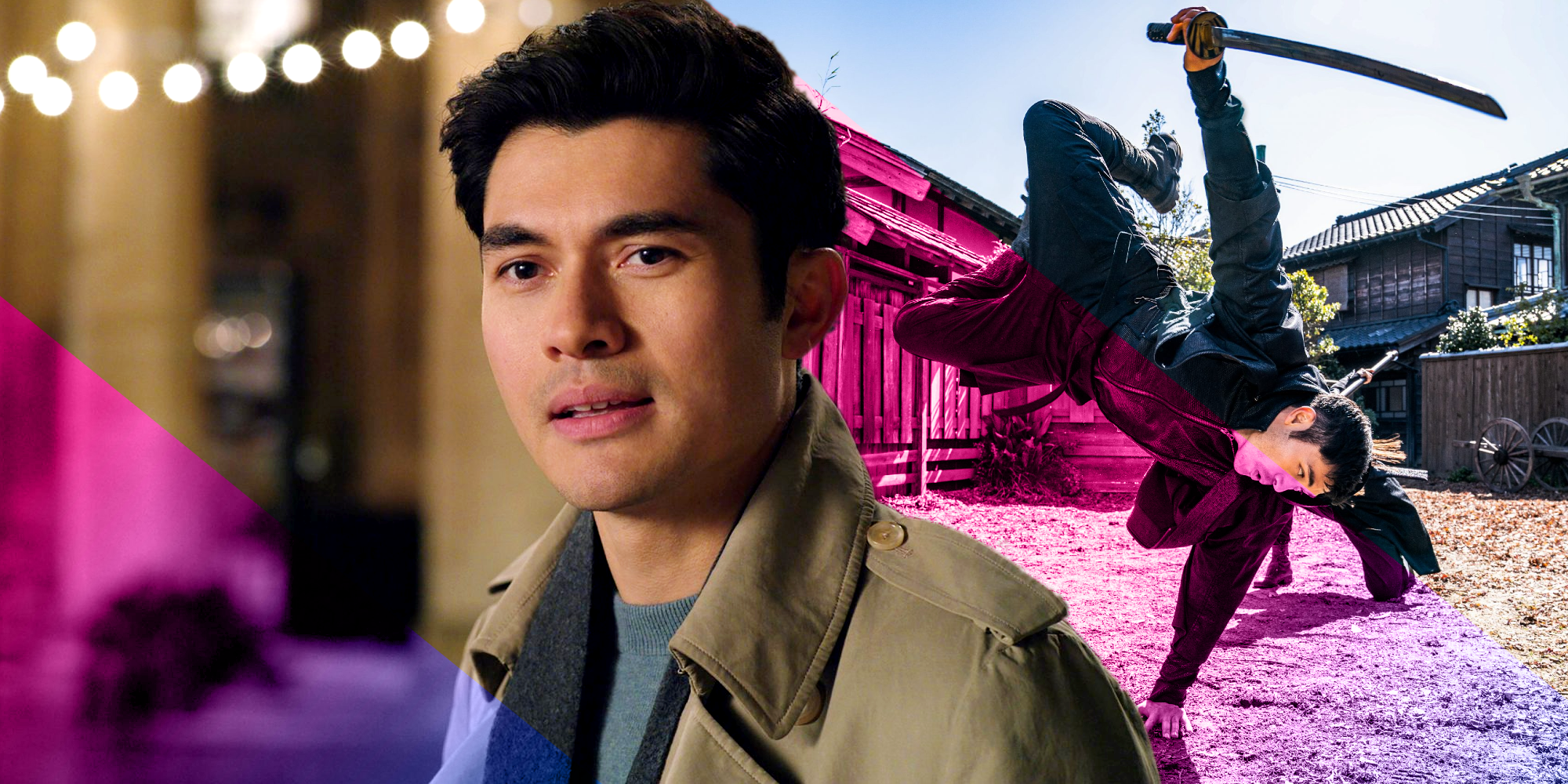 Henry Golding is becoming one of Hollywood’s most popular stars. Here are all of the upcoming films Golding is known to be working on currently.

Henry Golding is quickly becoming one of Hollywood’s biggest stars, and that trend will likely continue with the actor’s upcoming films. After leaping to international fame with his leading role in Crazy Rich Asians, Golding began taking on more big-ticket projects, including the summer blockbuster Snake Eyes: G.I. Joe Origins, which is currently in theaters. But what all can Golding fans look forward to over the next couple of years?

Prior to his casting in Crazy Rich Asians, Golding worked primarily in TV hosting roles on shows like the BBC’s The Travel Show. He’d only had minor film roles before 2018, but an open casting call for the role of Nick in Crazy Rich Asians brought him to the attention of director Jon M. Chu. Since then, Golding has appeared in a number of movies, including A Simple Favor, Monsoon, Last Christmas, and The Gentlemen.

Related: What To Expect From Snake Eyes 2

With the release of Snake Eyes, Golding has risen to a new platform within Hollywood’s inner circle – a blockbuster action star. If the film does well enough to garner a proper live-action G.I. Joe movie franchise, Golding could be playing the eponymous ninja for years to come. Regardless, the star already has a number of other, non-G.I. Joe projects lined up for fans to get excited about. Here’s every upcoming Henry Golding film that’s been announced.

In 2022, Golding is set to star as Mr. Elliot in a big-screen adaptation of Jane Austen’s novel Persuasion. The film’s cast will be led by Dakota Johnson as Anne Elliot, alongside names like Cosmo Jarvis, Suki Waterhouse, and Richard E. Grant. Persuasion is directed by theater veteran Carrie Cracknell from a script by Ron Bass (Rain Man) and Alice Victoria Winslow. As of now, there is no official release date for Persuasion, but principal photography began in May of 2021.

Golding will be entering the world of voice acting in 2023 with The Tiger’s Apprentice, a Paramount animated adaptation of Lawrence Yep’s beloved fantasy novel. The story follows a boy named Tom who becomes entangled in a mythical adventure in modern-day San Francisco, filled with magical creatures, anthropomorphic animals, and forces of evil. Golding is set to voice Mr. Hu in the film version – the wizened tiger who serves as Tom’s mentor.

While there isn’t any official production or release schedule for them yet, Golding has signed on to star in two Crazy Rich Asians sequels. The first of those follow-up films was meant to begin production in 2020, but a combination of covid-19 delays, scheduling complications with the cast, and other productions hiccups have pushed the film indefinitely into the future. Still, fans can look forward to more of Henry Golding’s Nick Young in the future.

Next: Crazy Rich Asians 2: Everything We Know About The Sequel’s Story

The Matrix 4 Theory Says Neo Could Be A Villain