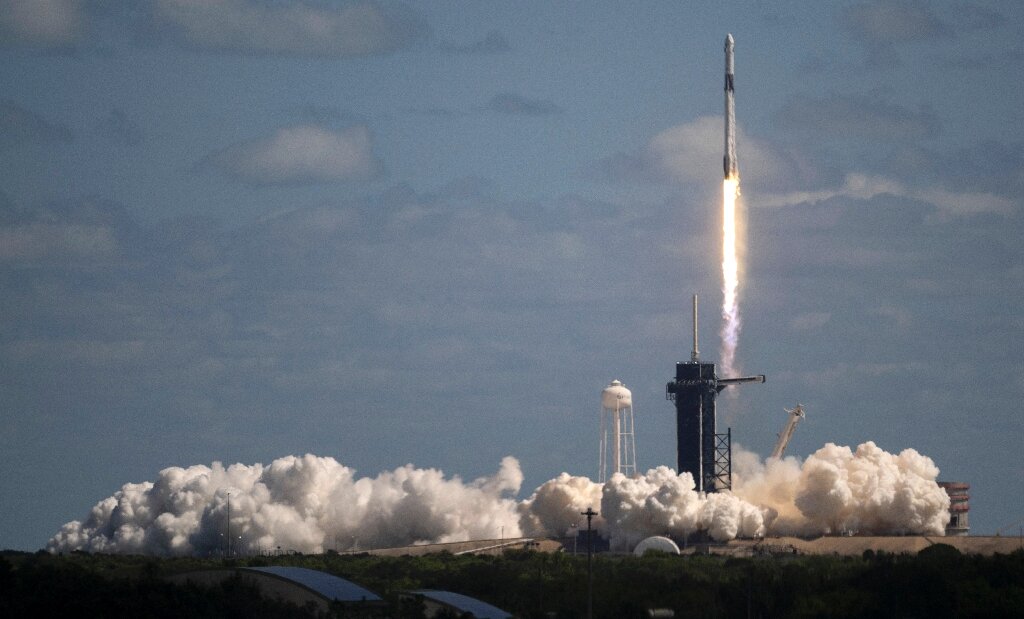 The European Space Agency announced Thursday it will use SpaceX’s Falcon 9 rockets to launch two scientific missions because of delays to its own Ariane 6 rocket and the cancellation of flights on Russia’s Soyuz launchers.

The ESA’s space telescope Euclid had been planned to launch next year on a Soyuz rocket, but in February Russia pulled out in response to European sanctions over Moscow’s war in Ukraine.

Euclid, which aims to better understand the mysteries of dark energy and dark matter, will now instead catch a ride into space on the Falcon 9 rocket of billionaire Elon Musk’s US company SpaceX.

The ESA’s Hera mission, which will probe the Didymos asteroid that NASA successfully knocked off course in September by smashing the DART spacecraft into it, will launch on a Falcon 9 in late 2024, ESA director general Josef Aschbacher said.

The use of other launchers was “a temporary measure” for the ESA due to the “drop out of Soyuz in particular,” but also over the Ariane 6 delay, Aschbacher told a press conference on Thursday.

The announcement came a day after the ESA revealed that Ariane 6’s maiden flight had been delayed again, and will now launch in the last quarter of next year.

Originally planned for 2020, the inaugural flight of the Ariane 6 has previously been delayed by the Covid-19 pandemic as well as development difficulties.

The new launch system will replace the highly successful Ariane 5, which is no longer being made.

Ariane 6 is hoped to eventually take over the Soyuz missions, and once in operation is likely to compete with SpaceX’s Falcon 9, particularly when it comes to sending small satellites into the sky.

Some 18,500 satellites weighing less than 500 kilogrammes are expected to be launched into space over the next decade, according to advisory firm Euroconsult.

In recent days a test model of Ariane 6 was successfully assembled on the launchpad of Europe’s spaceport in French Guiana’s Kourou.

While the model will not fly, it allows for testing the engine, communication, software and other aspects of the much-awaited launch.