Eric Bana Explains Why Playing The Hulk Was Frustrating 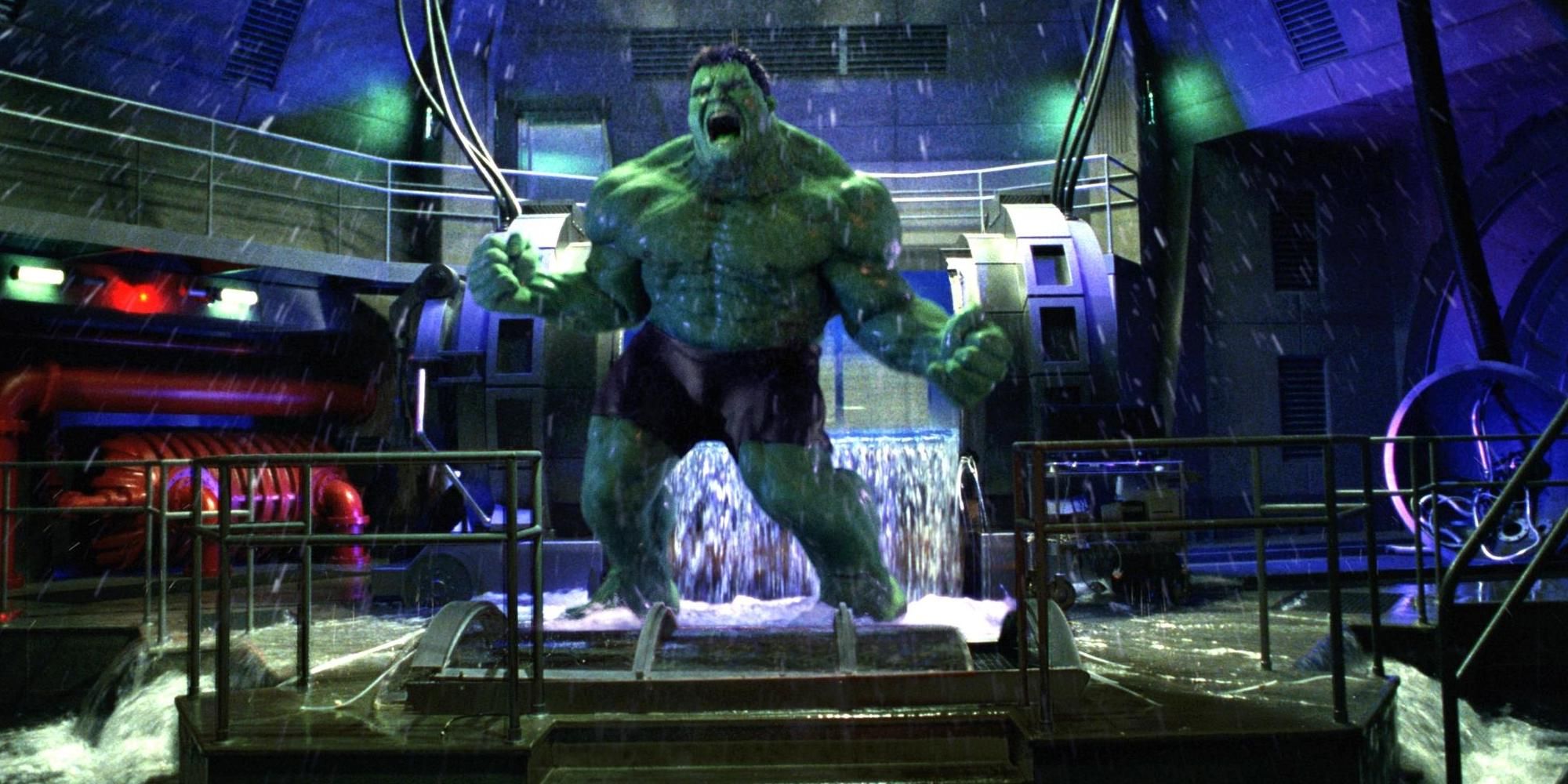 Eric Bana says he found working on 2003’s Hulk frustrating due to all of his scenes being in a single room and not part of the motion capture work.

Eric Bana found working on Hulk frustrating. Breaking out after the 2000 film, Chopper, Bana found himself one of the hot ticket actors at the turn of the century, and after his role in 2001’s Black Hawk Down, he was cast in the iconic role of Bruce Banner in 2003’s Hulk. The film, which was directed by Ang Lee, opened to $62 million but fell off drastically after negative word of mouth from audiences due to the film being more cerebral and somber than the film’s marketing campaign sold.

After the film’s disappointing box-office performance, Universal Pictures and Marvel Studios rebooted the character in 2008’s The Incredible Hulk starring Edward Norton. Norton’s clash with Marvel led to him being recast in 2012 The Avengers with Mark Ruffalo stepping into the role of Bruce Banner, and playing the role ever since. Bana has had himself a steady career, starring in films like Troy, Munich, and J.J Abrams reboot of Star Trek.

Bana spoke candidly about his frustration with filming Hulk. According to ET Canada, via an interview with Vulture, Bana said he hated filming Hulk because he was stuck filming interior scenes in small rooms in contrast to some big, wide open spaces. Because he wasn’t portraying The Hulk and only Banner, he felt there was a disconnect and only got to be a part of one movie while the bigger green screen material was happening elsewhere. Read Bana’s full quote below:

You go from ‘Black Hawk Down’ where you’re shooting mainly daytime, exteriors, natural light. Boom: out in the world. To suddenly, I’m playing a scientist and I’m in a lab or a house, indoors. There’s this other movie going on with green screen that I have nothing to do with, because that’s the Hulk. It’s the other actors that are playing in that space. So in some ways it felt like a tiny movie because the reality for me was every day was interior, studio, one room, very few big scenes. Lots of dialogue. I don’t like working indoors.

Bana’s disconnection makes a certain deal of sense. Unlike his fellow superhero actors at the time, like Hugh Jackman, Tobey Maguire, and Ben Affleck, Bana didn’t get to wear a practical costume. Bana didn’t perform the motion capture for the Hulk, as it was director Ang Lee who actually performed the Hulk’s movements. This is a sharp contrast to Mark Ruffalo, who plays both Bruce Banner on set while also performing the motion capture reference work for The Hulk, allowing him to feel like he is truly in control of the character.

While the new superhero age finds actors reprising their iconic roles, like Michael Keaton returning as Batman in The Flash or the rumor that Tobey Maguire and Andrew Garfield will suit back up as Spider-Man in the upcoming film, Spider-Man: No Way Home, it appears Bana will not be returning to the new MCU multiverse. Bana has already expressed having no interest to return to the role of Bruce Banner, and his career has taken a different path in more international fair like the 2017 British drama, The Forgiven, or the 2020 Australian mystery, The Dry. Regardless, Bana’s performance in Hulk contributes to the larger tapestry of the character, who much like in the comics, has many different versions and identities.

Next: Ang Lee’s Hulk Had The Perfect MCU Origin Story

Richard Fink is a news writer for Screen Rant. He graduated from Arizona State University in 2016 with a degree in Film and Media Production. He loves the finer things in life, like cold Diet Coke on a hot summer day. Richard is a fan of all things Star Wars, Marvel, DC, and Film History.

Theme Park Attendance In 2020 Was Even Worse Than We Feared