Entire London Underground to receive mobile coverage by end of 2024 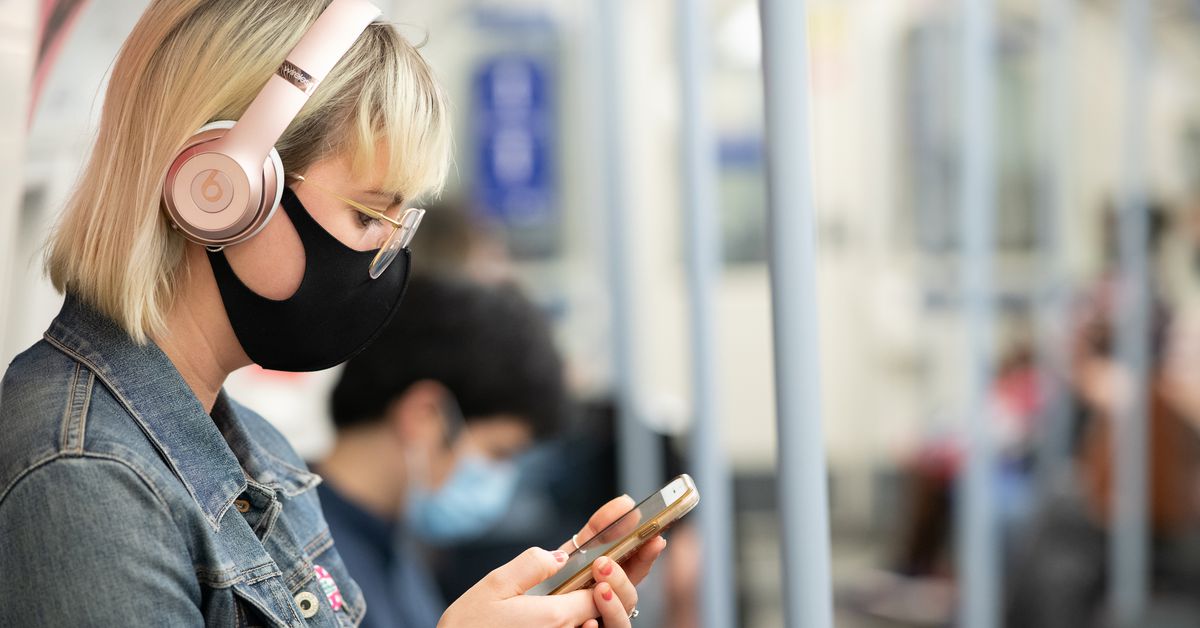 By the end of 2024, passengers on the London Underground will have mobile reception across the entire network of stations and tunnels, London’s mayor Sadiq Khan has announced. Popular stations, including Oxford Circus, Tottenham Court Road, Bank, Euston, and Camden Town will be hooked up by the end of 2022, with coverage expanding in phases over the ensuing months.

The announcement comes just over a year after 4G coverage was introduced on the eastern half of the Jubilee line, between Westminster and Canning Town, in March 2020. Transport for London (TfL), the city’s transport authority, says the upcoming infrastructure will support 5G networks as well as 4G, but that it will be up to mobile operators themselves to offer support for the next-generation mobile network.

“Full internet access will be available across the tube”

“I promised Londoners that if they re-elected me for a second term as mayor I would deliver 4G throughout the tube network,” London’s mayor Sadiq Khan said in a statement. “It’s already up and running on the eastern half of the Jubilee line and I’m delighted to announce today that I am fulfilling that commitment and full internet access will be available across the tube, with key central London stations such as Oxford Circus and Euston set to benefit before the end of next year.”

TfL is working with BAI Communications to offer coverage across the network. The work will involve laying over 2,000km (1242 miles) of cabling within tunnels and stations. As well as offering mobile coverage to tube passengers, the project should also have benefits for mobile coverage in the city more generally. The fibre cabling installed in the London Underground’s tunnels will also connect to buildings and other infrastructure like street lighting and bus stops, allowing small mobile transmitters to be installed and increase coverage.

The announcement comes as ridership on the London Underground has plummeted as a result of the pandemic, with huge financial implications for the transport authority. In June, the UK government agreed to give TfL a third bailout to keep services running, bringing the total to over £4 billion (around $5.6 billion). TfL says providing mobile reception across the network will bring in more revenue over the 20-year contract term with BAI.