Last year I wrote about Blazing Sails: Pirate Battle Royale when covering Iceberg Interactive’s very first Iceberg Ahead digital event and I expressed a level of interest in the game. It’s impossible to not have some interest, it is a pirate-based battle royale game, where you’ll get to duke it out in hand-to-hand, gun-to-gun and ship-to-ship based combat. Again, how can you not be interested?

Well, it is a battle royale, so maybe be wary. But it’s pirates, so get your damn parrot ready and let’s conquer the seven seas. This is something you’ll be able to do in a very short period of time because Blazing Sails: Pirate Battle Royale now has a launch date. Well, it has an early access date, and that date is thirteen days from now, the 9th of September, 2020. 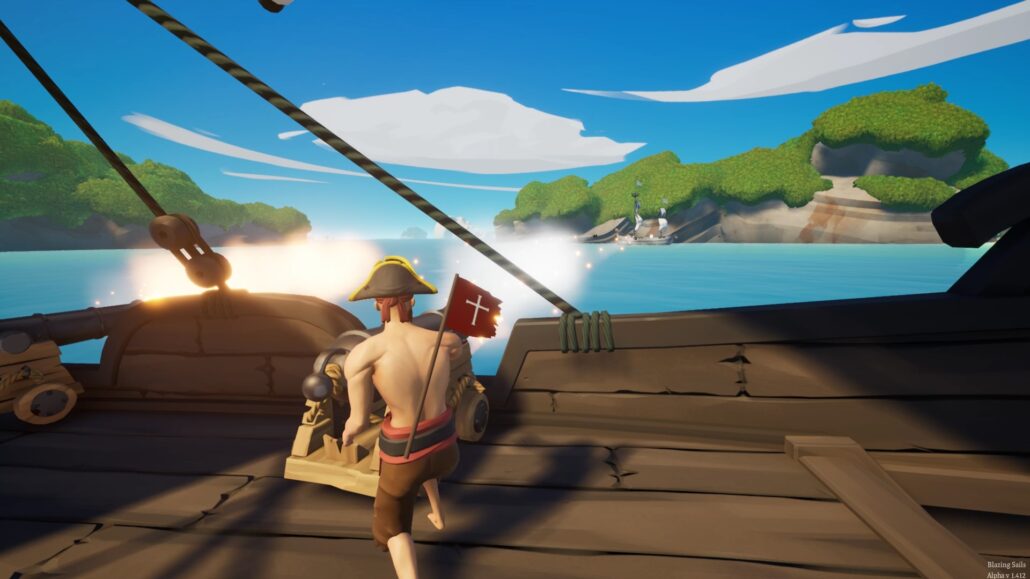 Okay, that’s soon. Sooner than I expected, and I certainly hope, for the games’ sake, that it is as fun as it has the potential to be. We all know early access is a dangerous thing to launch through nowadays, particularly if you don’t have the feature-set already there, ready to keep people engrossed. If this game does, the features list is certainly different and interesting enough to make me want to try it out:

So, the first two are the usual lines you come to expect. Teamwork in a battle royale is interesting enough, so I am curious how many players will be partnering together to command a ship. I know one issue I had with Sea of Thieves is the cap of four players per ship. It does seem, here, that there is a cap of three but at the same time, the ships don’t seem that large, so it could be reasonable. 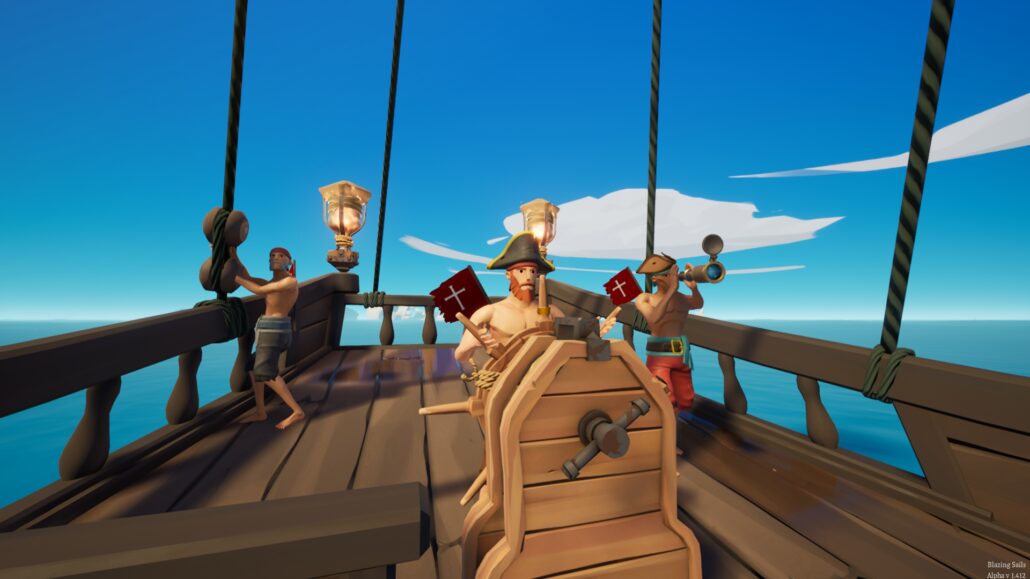 Much of what else remains in the game is both traditional Battle Royale, but with a twist. Unlimited respawns until your ship is gone, the upgrades to your ship, which I imagine will not be permanent as to not give an unfair advantage to those who play a lot. Even the customisation offers a little extra than usual battle royale games, if only because now you have a ship to customise and there’s no doubt that we’re going to be seeing some Black Pearl lookalikes floating around. Even better if there’s a skeleton outfit!

Blazing Sails: Pirate Battle Royale is coming to Steam from developers Get Up Games and publishers Iceberg Interactive and, as said, will be setting sail (see what I did there?) into early access on the 9th of September.

Shopping for back to school tech? Don’t discount dollar stores

The Mandalorian and Baby Yoda Return in Season 2 Special Look