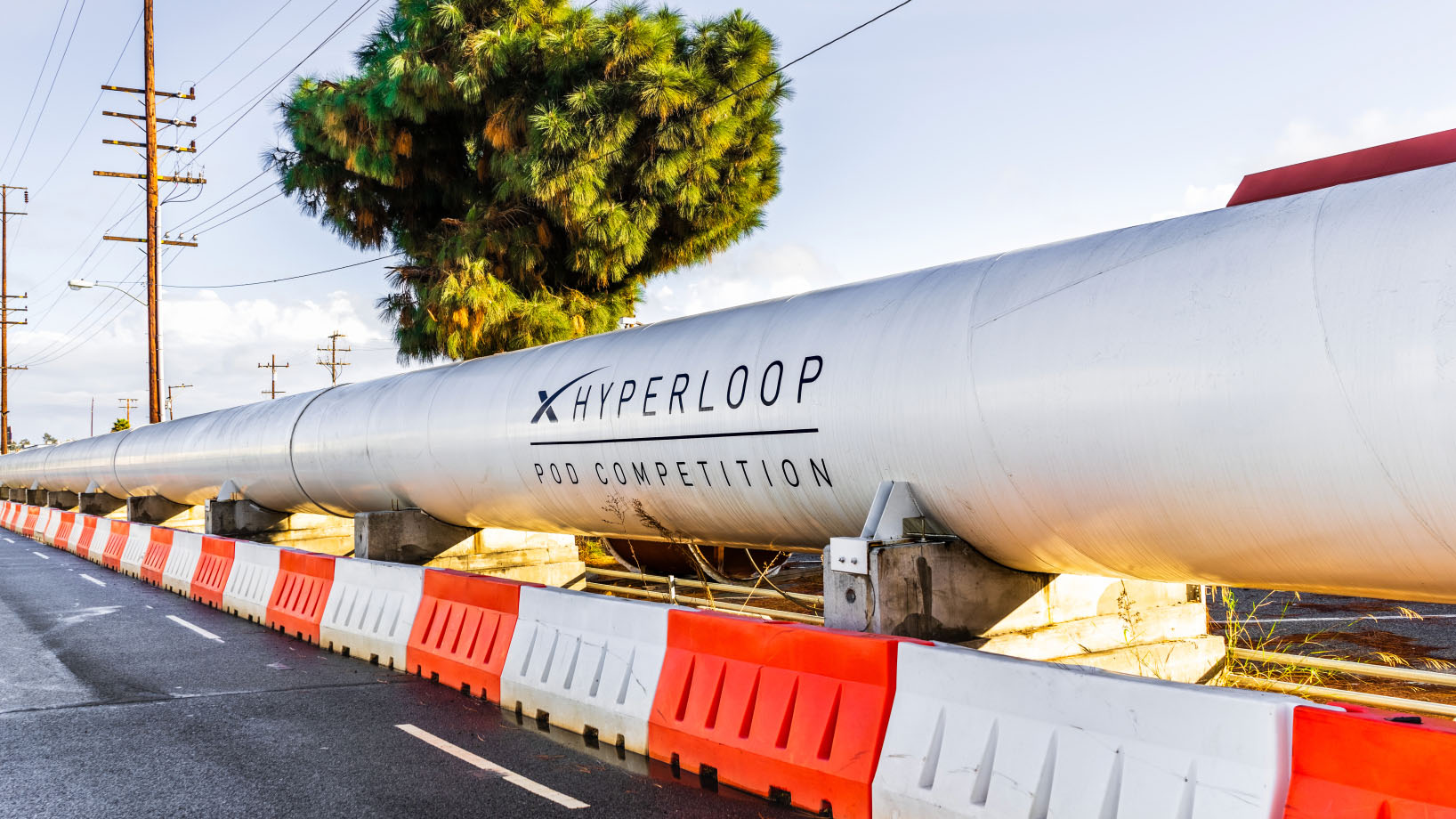 SpaceX had plans to create a futuristic transportation system called the Hyperloop. Those plans have hit an indefinite pause.

Plans for the subway of the future involved levitating pods across tubes of tunnels under found Elon Musk’s futuristic transportation venture, the Boring Company.

But as reported by Bloomberg, a prototype of the tunnel, first unveiled in 2018, has been paved down and replaced with a parking lot for SpaceX employees. There are no signs of the tunnel along Jack Northrop Avenue, located near Space Exploration Technologies Corp’s Hawthorne, California office, the publication notes.

While there is no clear indication as to if and when the Hyperloop could come back, Musk has teased the idea regardless.

Hyperloop could do that trip in less than half an hour

But it seems like the world’s richest man is preoccupied with other things, namely his bid to make money from Twitter users after buying the company for $44 billion.