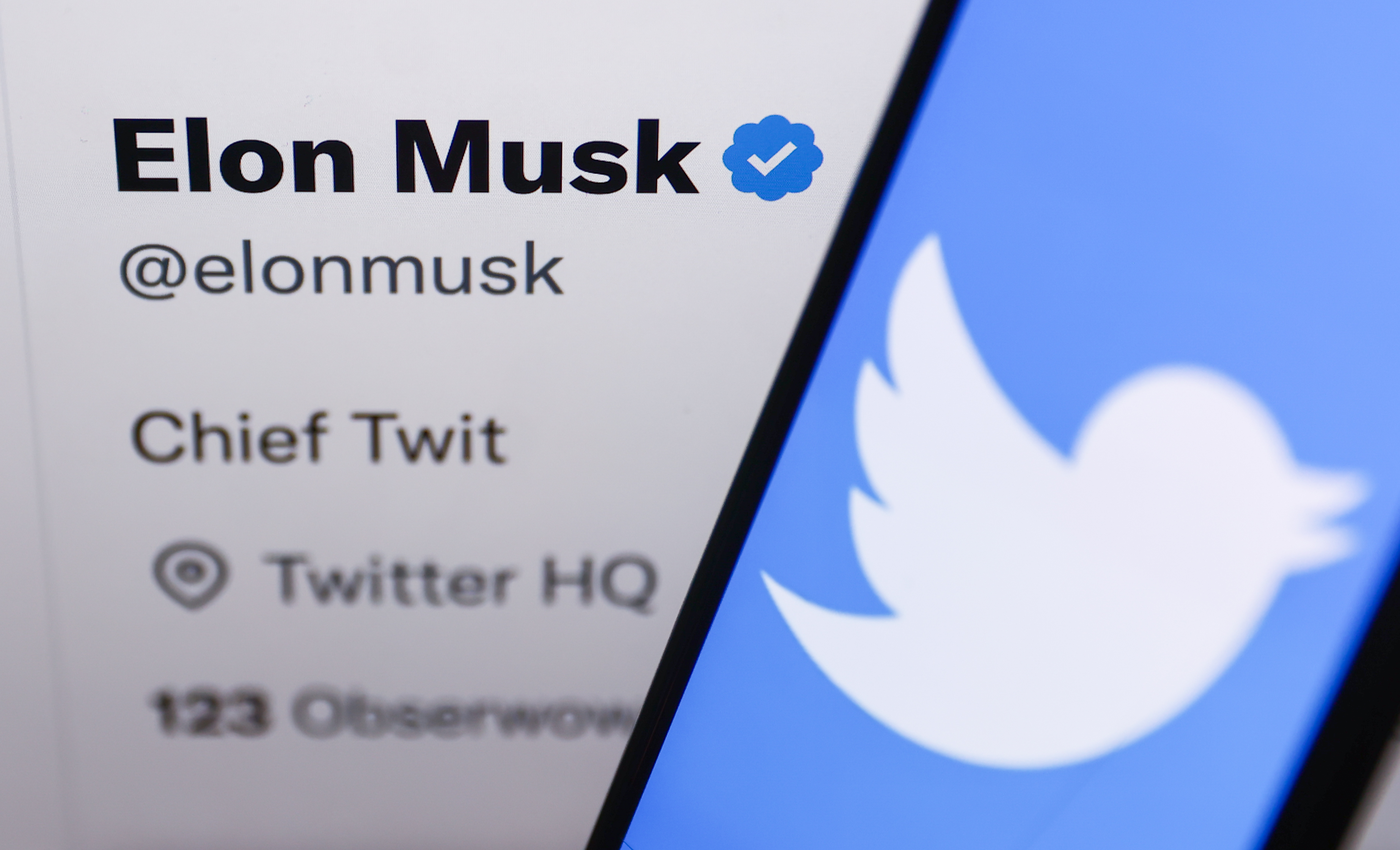 Twitter may soon charge users $8 a month for verification, but Elon Musk reportedly plans to give all users a long-requested feature for free: the edit button. According to  Casey Newton, the move is in the works alongside the changes to Twitter Blue that Musk previewed Tuesday.

For now, Twitter’s edit button is only available to subscribers in the of Twitter Blue, which costs $4.99 a month and is only live in the United States, Canada, Australia and New Zealand. The feature gives users a 30-minute window to change their tweets, and includes a

Musk so far hasn’t publicly talked (or tweeted) about his plans for the edit button since taking control of the company. But the feature was one of the first Twitter-related topics after he first acquired a large stake in the company this spring. And Twitter it was working on the feature just hours after Musk polled his followers on whether the platform should have an edit feature. (Millions of his followers vote “yse” in the poll — Twitter has previously said an edit button has long been its most-requested feature.)

At the same time, Musk is also planning more substantial changes to Twitter’s subscription service. He’s said he qill allow anyone to get verified if they pay $8 a month, and will also show subscribers fewer ads. He’s also reportedly planning to nix the that’s currently included as perk with Twitter Blue, but wants to work with publishers to allow subscribers behind their paywalls.

The Al Yankovic Story’ Is Not So Weird After All, It’s Certified Fresh