Elon Musk considered putting all of Twitter behind a paywall 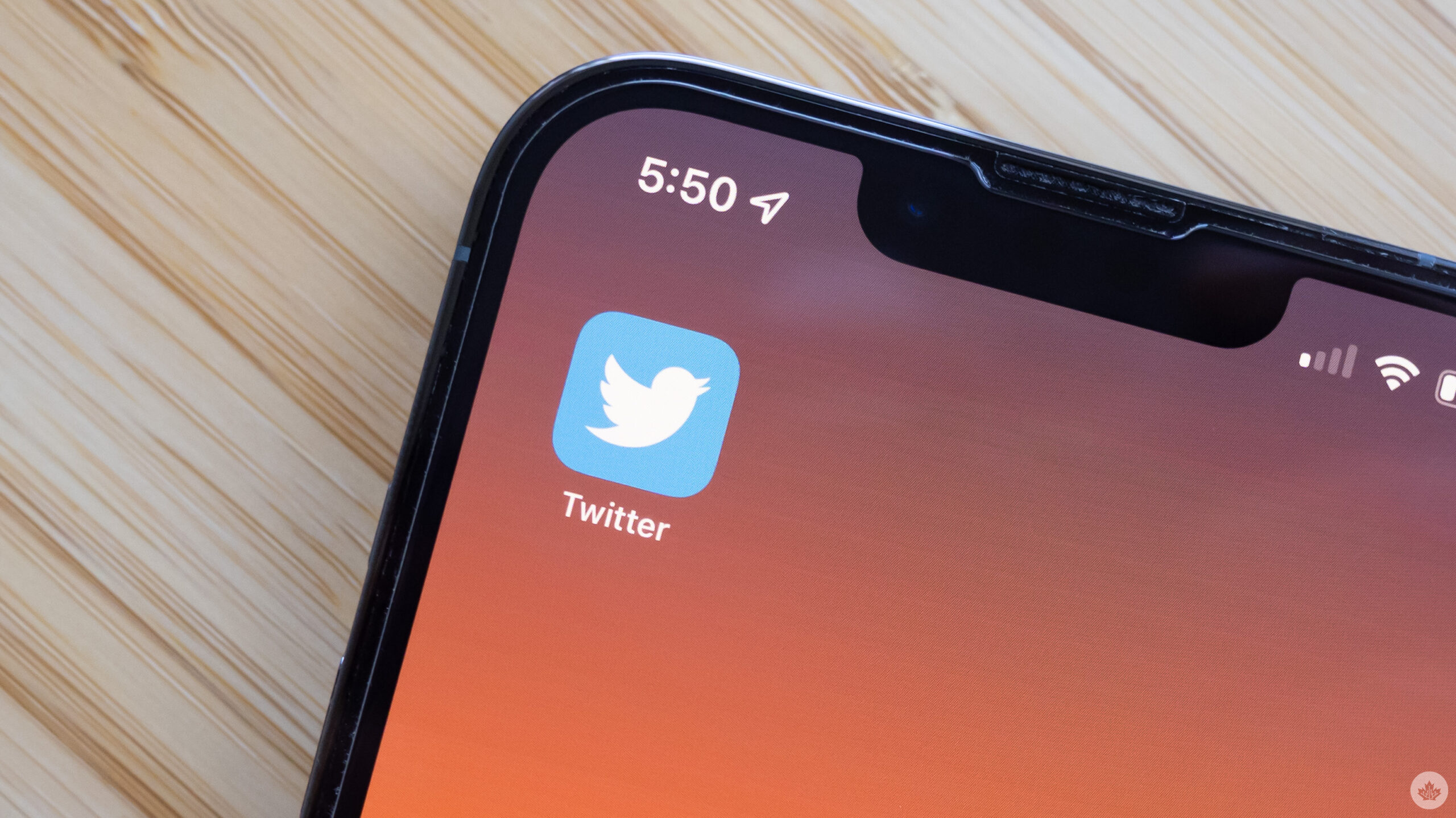 Twitter owner Elon Musk reportedly considered charging a subscription fee for access to the social media platform amid the chaos of paid verification.

According to details reported by Casey Newton in his Platformer newsletter (via The Verge), Musk and his adviser David Sacks, a venture capitalist (VC) helping Musk manage the Twitter transition, discussed the idea of adding a paywall to Twitter in recent meetings. (As an aside, it’s well worth reading Platformer to get a fuller picture of the internal chaos at Twitter right now based on information shared with Newton by employees.)

One possible plan Musk and Sacks considered involved allowing people to use Twitter for a limited time each month, but requiring a subscription to continue browsing. However, Newton wasn’t able to learn how serious Musk and Sacks are about the idea, and Twitter didn’t respond to requests for comment (unsurprising, considering Musk gutted the company’s PR team in the mass layoffs).

However, I wouldn’t be surprised if Musk chose to go through with the paywall idea. After all, he’s spent the last few days tweeting things like “Trash me all day, but it’ll cost $8,” suggesting people would need to pay for Twitter Blue to “trash” him. Currently, you can “trash” Musk on Twitter all you want without paying a cent (but you might lose your account).

Reading beyond Musk’s tweets, it’s clear he’ll need to do something to squeeze profit out of Twitter. The acquisition saddled Twitter with some $13 billion USD (about $17.5 billion CAD) in debt, with annual interest payments expected to total $1 billion USD (roughly $1.3 billion CAD). Moreover, some of Musk’s money-making plans might actually lose the company money.

Per Platformer, Twitter employees warned that Musk’s revamped Twitter Blue subscription could lose the company money. One of Musk’s promised features for Blue was to cut ads in half for subscribers. Estimates suggest Twitter will lose about $6 in ad revenue per U.S. user by making that change, and when factoring in the cut Apple and Google take from in-app subscriptions, Twitter would likely lose money on Blue if the ad plan goes through.

This all comes as the company reportedly delayed the launch of its paid verification feature until after the U.S. midterm elections over fears of election interference. At the same time, brands and governments are pulling ads from Twitter. However, Musk remains confident, tweeting that Twitter is gaining users.

For the latest on Musk x Twitter news, check out all of MobileSyrup’s coverage here.

Source: Platformer Via: The Verge