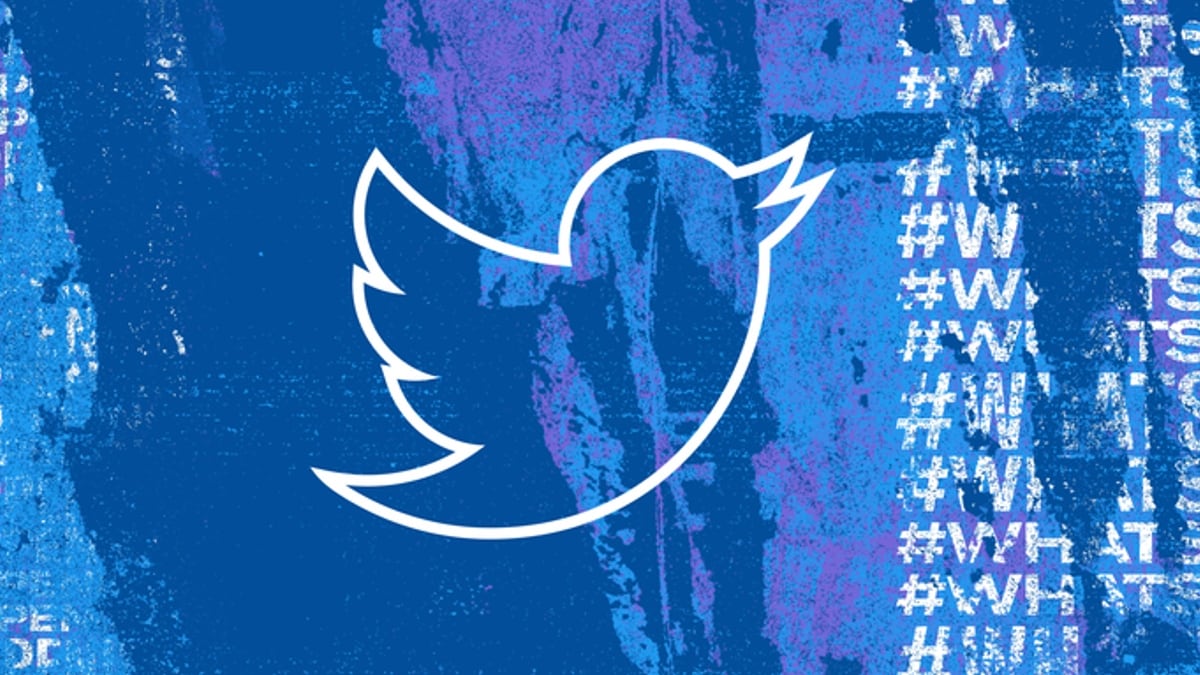 Musk, who took control of the firm last week, said the revenue decline came “even though nothing has changed with content moderation and we did everything we could to appease the activists.”

“Extremely messed up! They’re trying to destroy free speech in America,” he said in a tweet.

Twitter has had a massive drop in revenue, due to activist groups pressuring advertisers, even though nothing has changed with content moderation and we did everything we could to appease the activists.

Last month, Musk said he wants Twitter to be “the most respected advertising platform”, in a bid to gain the trust of ad buyers ahead of the close of his deal.

In another move, Twitter has fired the majority of its over 200 employees in India as part of mass layoffs across the globe ordered by its new owner Elon Musk who is looking to make his $44 billion acquisition work.

Sources said the layoffs are across engineering, sales and marketing, and communications teams.

However, there is no clarity yet on the severance package to be paid to employees laid off in India.

The entire marketing and communications department in India has been sacked, the sources said.

World’s richest businessman Musk began his innings at Twitter last week by firing the CEO Parag Agrawal as well as the CFO and some other top executives.

This was followed by an exodus of top management. Musk has now started a massive exercise to downsize the company’s global workforce.

Denial of responsibility! TechCodex is an automatic aggregator of the all world’s media. In each content, the hyperlink to the primary source is specified. All trademarks belong to their rightful owners, all materials to their authors. If you are the owner of the content and do not want us to publish your materials, please contact us by email – [email protected]. The content will be deleted within 24 hours.
elon musk twitter revenue massive drop blames activists groups pressurising advertisers elon musktwittertwitter paid ads
0
Share