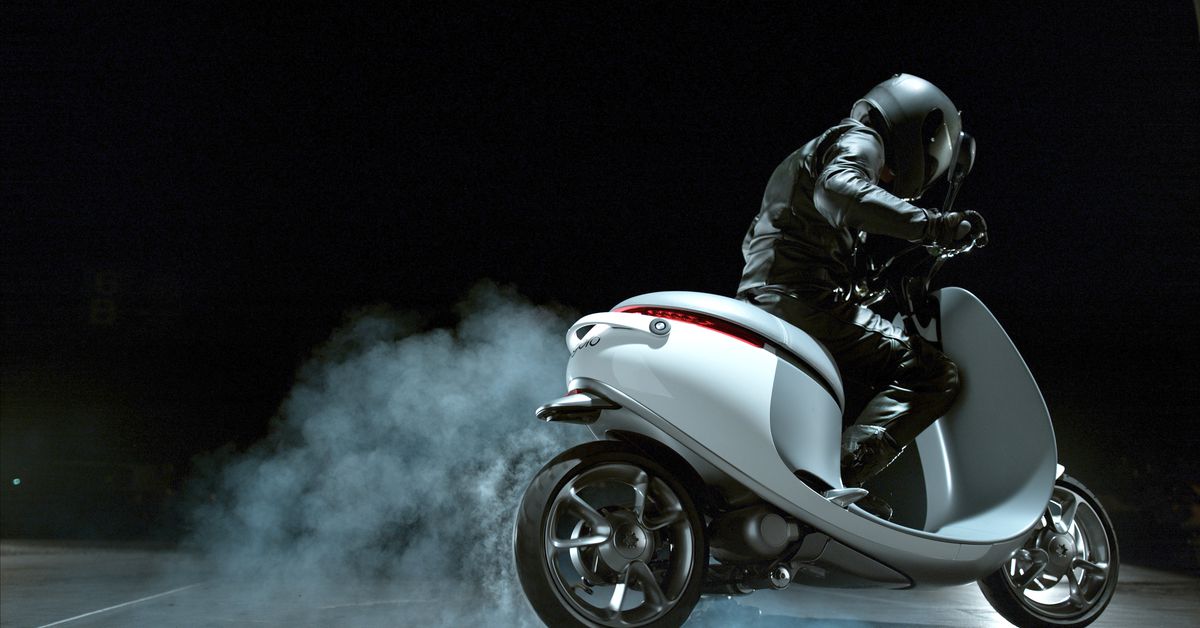 Gogoro is the latest EV company to jump on the trend of going public by merging with a special purpose acquisition company, or SPAC. The Taiwanese e-scooter and battery-swapping tech startup announced Thursday that it will combine with a SPAC called Poema Global Holdings, which is listed on the Nasdaq stock exchange. The deal — which is expected to close in the first quarter of 2022 — will net Gogoro around $550 million, and will value the startup at more than $2.3 billion.

It’s a huge step for the scooter company, which has been rapidly expanding this year. In April, Gogoro announced a partnership with the largest two-wheeler manufacturer in the world to bring its electric scooter and battery tech to India. That was Gogoro’s most major push outside of Taiwan to date — until May, when it announced an expansion into China through two more partnerships with established local players. Then, in June, Gogoro announced a partnership with Taiwanese manufacturing giant Foxconn — which has been rapidly pushing into electric vehicles — that is supposed to “accelerate Gogoro’s global expansion” even more.

Foxconn is contributing an undisclosed amount to the so-called “Private Investment in Public Equity” portion of the SPAC merger — essentially a fundraising round that happens concurrently with the transaction. (The PIPE will contribute a total of a little more than $250 million, while $345 million will come from the Poema Global Holdings SPAC.) The iPhone assembler is also working with EV startup Fisker Inc., and has a deal with China’s largest private automaker, Geely. It’s also been developing its own EV platform for other automakers to use. (At least one of its forays into EVs has failed, though, as Nikkei reported this week that Foxconn has walked away from its investment in struggling Chinese startup Byton.)

Founded in 2011 by a pair of former HTC executives, Gogoro came out of stealth mode at the 2015 Consumer Electronics Show where it revealed a slick electric scooter powered by two small swappable batteries. (In fact, it won our “best in show“ award that year.) The company has spent the six years since executing on the vision it laid out during that debut: building out an expansive network of battery-swapping stations across Taiwan that make it easy for owners to quickly “recharge” their scooters. Gogoro takes the tech even further, though, by letting those battery-swap stations interact with — and occasionally help power— the local electrical grid.

The company has also toyed with some other ideas along the way. It has offered its two-wheelers up for a number of different scooter-sharing programs around the world. And it also released a “sports car” of an e-bike in 2020 meant to promote an all-in-one motor that the company designed.

Peacemaker Brings His Brand Of Justice To HBO Max…

Watch: Aquaman And The Lost Kingdom Surfaces With…