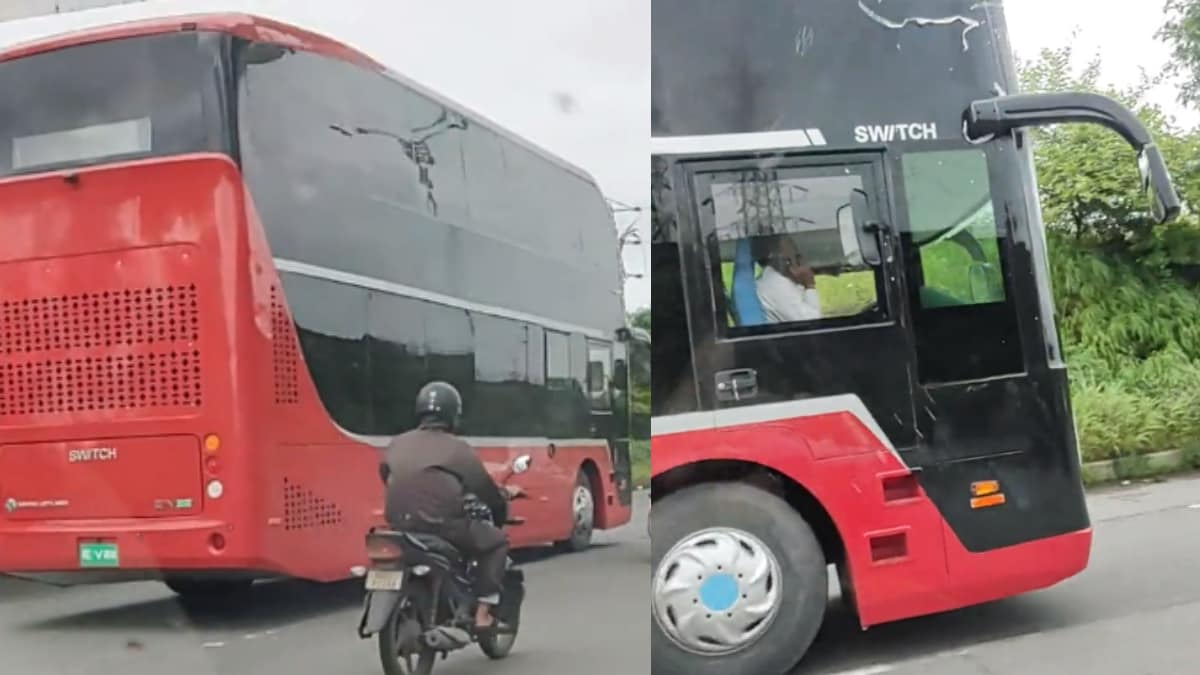 Two new electric buses, including the first air-conditioned double-decker bus in the country, will join the fleet of the Brihanmumbai Electric Supply and Transport (BEST) undertaking here on Thursday, officials said on Wednesday.

A single-decker electric bus for app-based premium bus service and a double-decker air-conditioned bus will be launched at a function to be held at NCPA in south Mumbai.

Two books, including a coffee table book, will be published.

The photographs and videos of black and red double-decker bus and blue-coloured single-decker bus have gone viral on social media.

According to BEST officials, the manufacturer of the buses will first unveil them at a function near Mantralaya in South Mumbai on Thursday morning before handing them over to the BEST undertaking.

The BEST has awarded a contract to a private company for the supply of 900 electric buses in phases. Of these, 50 per cent of buses are expected to be delivered by March 2023 and the remaining 50 per cent thereafter.

Officials said that passengers will have to book their seats through the mobile application and they might have to shell out more fares as compared to the conventional buses for this premium service.

BEST is the second biggest mode of public transport in Mumbai after the suburban trains that carry more than 75 lakh passengers daily. BEST ferries more than 30 lakh passengers every day with a fleet of around 3,700 buses.