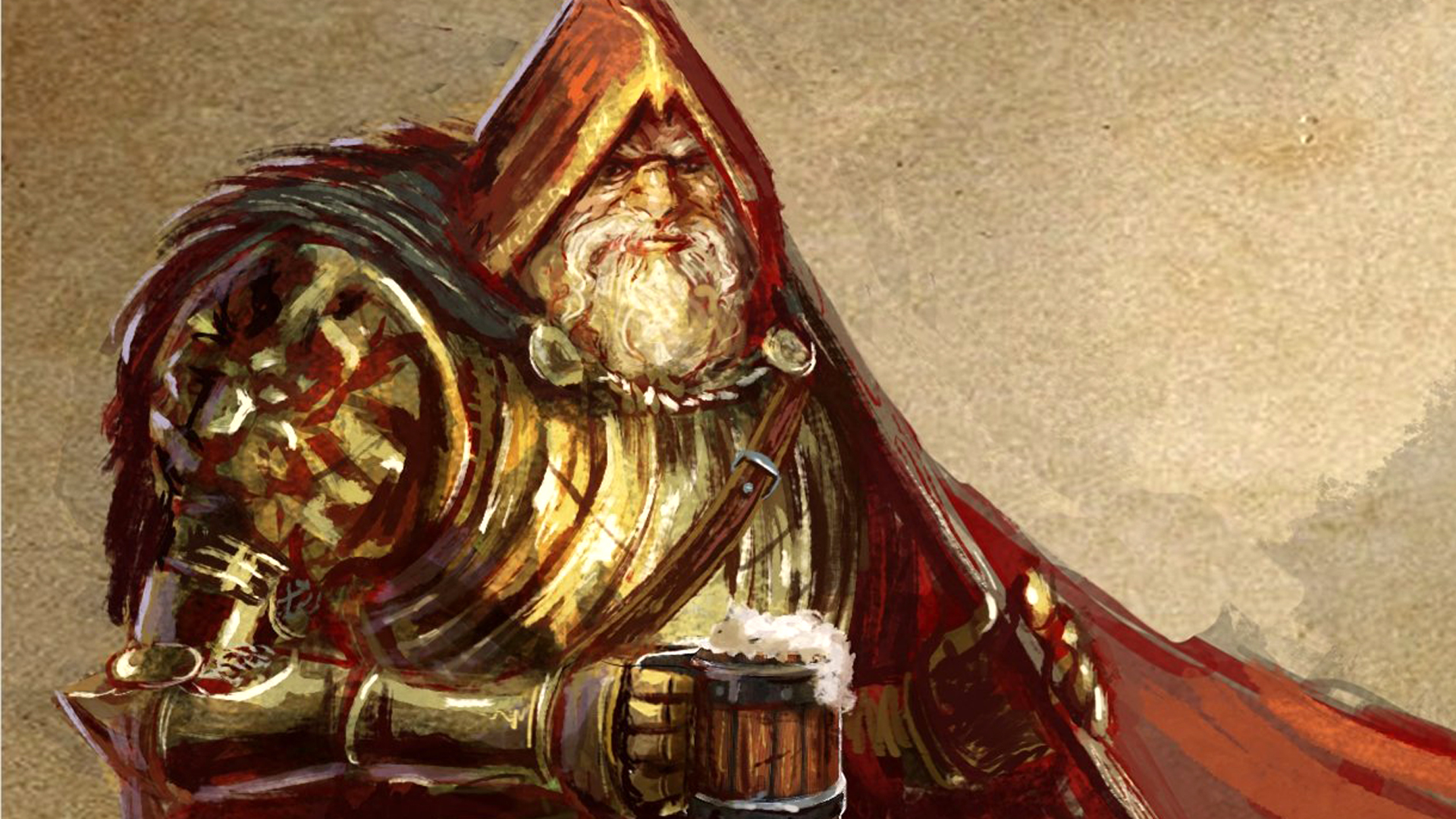 When we first heard about The Wayward Realms last year, we reckoned that investors and publishers would be clambering over each other to get a piece of that action. Surely even the suits in their glass-and-steel towers can see that a spiritual successor to The Elder Scrolls II: Daggerfall with a huge systems-based world is a wonderful idea? Apparently, however, it’s not quite so easy to find funding for an RPG game, as The Wayward Realms is still seeking investors to truly get the project off the ground.

In our chat with the fantasy game‘s technical director, Julian Le Fay, he told us that “the big issue with the game is the fact that it still lacks funding, it certainly doesn’t lack volunteers and people enthusiastic about it… but with volunteers, you can’t just be like ‘OK, I need you to do this and finish that by Wednesday’ or whatever so it becomes a little more complicated to manage.”

Community manager Victor Villarreal isn’t concerned, saying that the studio is “in active talks with several potential investors”, even though it hasn’t actively sought any out yet. “Our game is very ambitious,” Villarreal adds, “and we want to take advantage of this time that we have to build a strong foundation – not only in terms of tech, but in world-building and game design as well.”

The Wayward Realms is currently in pre-production at OnceLost Games, a studio co-founded by former Bethesda developers Ted Peterson, Julian Le Fay, Vijay Lakshman, and Eric Heberling, all of whom worked on the early Elder Scrolls games such as Daggerfall. The game will be systems-heavy, utilising an advanced form of procedural generation to create much of its world, and an AI resembling a Game Master to generate scenarios, events, and quests for players based on their actions.

Le Fay also dismissed the idea of the game taking the crowdfunding route. “Kickstarter doesn’t raise enough money, honestly,” he says. “It’d be enough to make an RPG, but I’m not really in it to make an RPG again – I want to make the greatest RPG that’s ever been made, and that’s going to require a little bit more than you can raise on Kickstarter!”

Slow broadband? BT will pay you £100 to upgrade to faster speeds