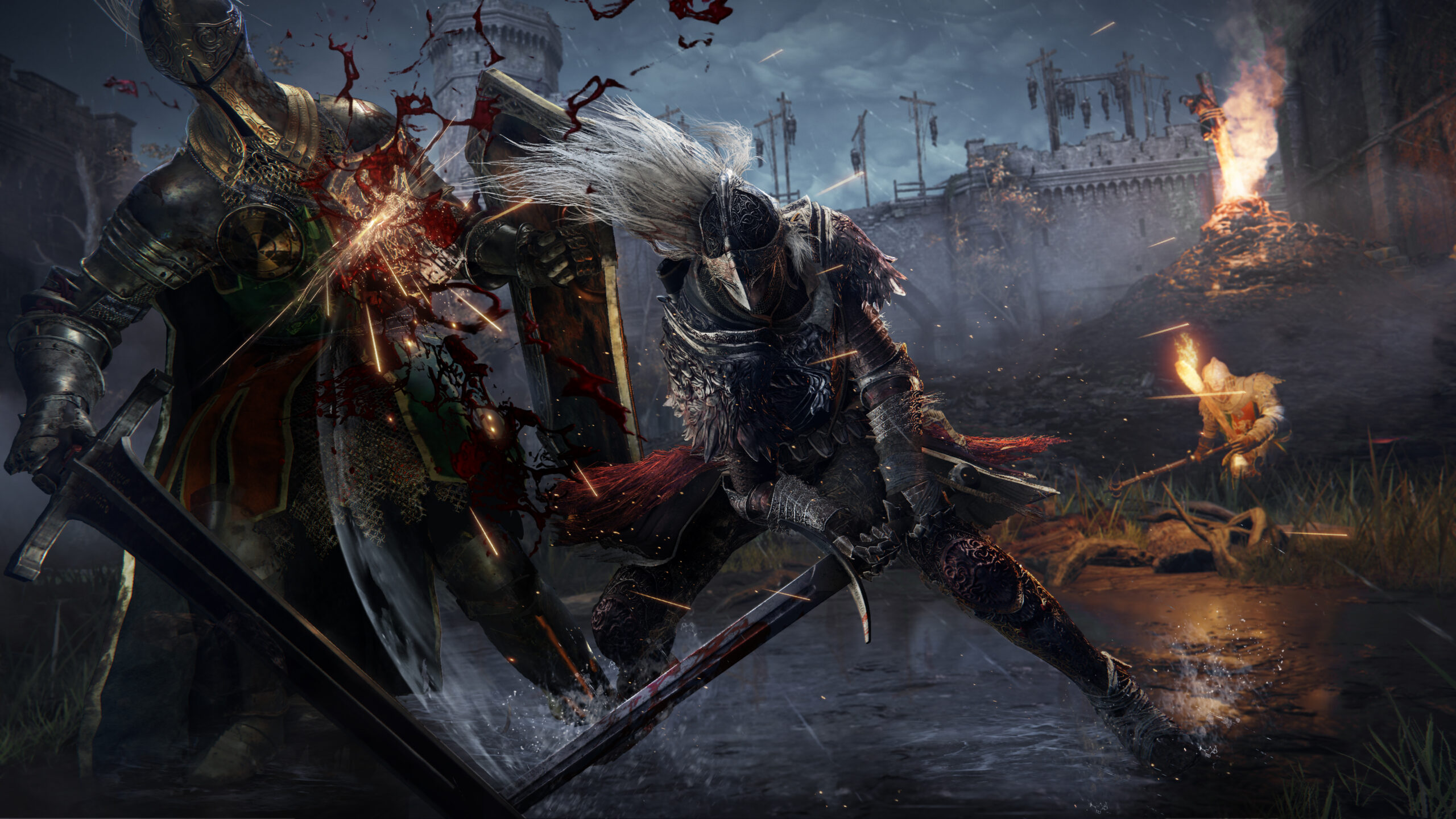 Elden Ring is now exactly one month away from its release date. We’ve had lots of new gameplay footage recently thanks to the hacked Closed Network Test build, but avid FromSoftware fans will also be glad to hear directly from the developer, which took the stage at the Taipei Game Show.

In a lengthy presentation and video Q&A, producer Yasuhiro Kitao revealed that Elden Ring was designed to be less stressful, though no less difficult, compared to other FromSoftware games.

With the game’s world being so large, that can produce real depth and breadth of enjoyment, but it can also lead to unnecessary stress for some players. The dev team has been very careful to avoid that where possible, especially as the enemies are so strong.

The challenge was to place enemies in a way that would keep players interested, but still provide them with a low-stress experience. This applies to item distribution too, as well as in-game events. Fine tuning these placements and timings has been ongoing until the very end. Changing enemies for all times of day would create a kind of pressure on users to play the game at various different times. We felt this was a stress our users could do without.

Kitao-san went on to say that given the large size of the map, FromSoftware had to allow close respawning in the most challenging areas of Elden Ring.

With the map being so vast, traveling back to collect runes after dying can become an unwanted stress for the player. With that in mind, we have identified a number of difficult spots, places with lots of enemies or powerful foes, as points at which many players will die and need to re-attempt that challenge. The player is able to select the option of respawning very near the spot of their death for these locations. This kind of measure is another example of the team’s efforts to implement systems to mitigate player stress caused by the sheer magnitude of the game map.

Even the addition of horses and their unique ability to travel on air currents is meant to reduce stress in Elden Ring.

Horses provide a stress-free method of traveling across the long distances the player needs to travel in the game. That system was introduced as a means of quickly and enjoyably moving vertically upward in order to explore those higher areas.