Elden Ring song lyrics may sound like an ancient language, but they’re all nonsense 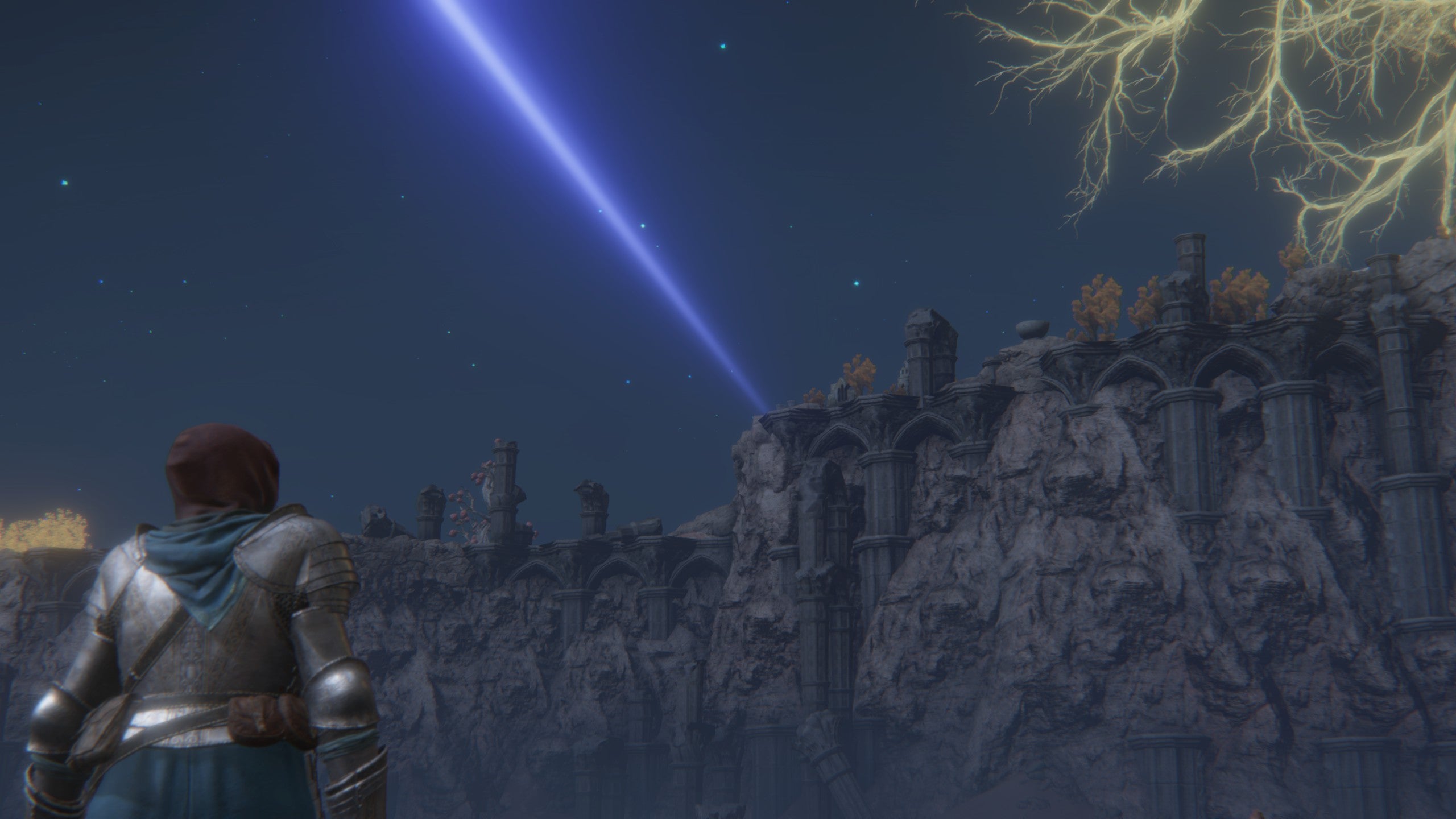 Elden Ring is full of beautiful music. Whether you’re merely roaming The Lands Between or have entered into a troubling boss fight with Malenia, the score is full of haunting symphonies that are the soundtrack to your heroic adventure.

That being said, you’d think the songs of Elden Ring might sing of the journey you’ve headed on, praising you for being a lone Tarnished in a terrifying world, but no. In fact, it turns out that many of the lyrics that accompany Elden Ring’s music are simply nonsensical.

In this video, we discuss everything that we want to see in an Elden Ring sequel!

First reported by our friends at Eurogamer, one Reddit user known as Magister Organi, has taken it upon themselves to research the lyrics to Elden Ring’s songs extensively.

Magister Organi, a Latin student, has been studying the choral chants of Elden Ring for a few months now. They’ve even gone as far as contacting Elden Ring’s music department. While they didn’t get a response initially, after having shown their research to the team, they finally got some answers about how the music was made, and whether the lyrics actually mean anything.

The user started out by studying the Song of Lament (the one that the sirens are always chanting in Altus Plateau), which has lyrics that are actually in Latin. Magister Organi’s Latin and English translation of the Song of Lament can be seen in a video by Games from Mars.

For example, Magister Organi then went on to analyse Mohg’s Theme. While the track has plenty of syllables that sound almost Latin, Organi was able to conclude that they’re not Latin.

A YouTuber known as Daniel Olmos previously took it upon themselves to try and translate the computer generated music. As a result, a lot of players were led to believe that certain tracks had lyrics, including the Godskin Apostle’s Theme. Alas, after Magister Organi’s correspondence with FromSoftware and their own extensive research, it was confirmed that the lyrics were simply meaningless.

While the truth is a little disappointing, it’s good to have some concrete answers about the origins of Elden Ring’s soundtrack.

In other recent Elden Ring news, it has been revealed by a dataminer that the cover art character, Vyke, was to have their own questline once upon a time.

How to show and change file extensions in Windows

(Some Of) The Asgardians of the Galaxy Reunite in ‘Thor: Love and Thunder’ Pic