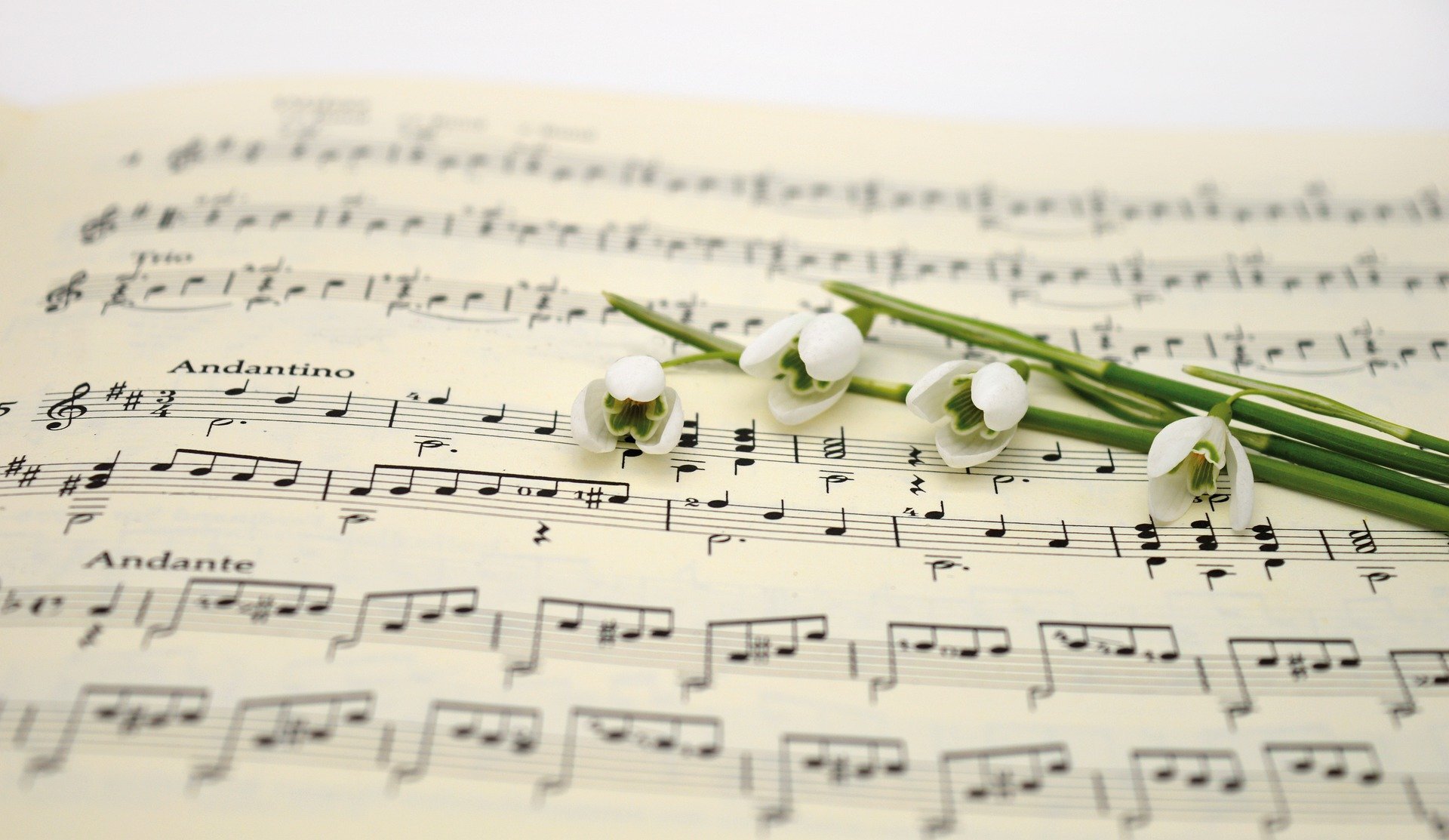 U.S. Secretary of Education Miguel Cardona’s household as a child was filled with music. Both his parents were performers, and he and his siblings were their backing band.

“My brother played the guitar and I played percussion. My sister joined in on choruses. We grew up together singing, and music was a huge part of our growing up and our connection to our roots,” he said.

But he says in too many school systems, students don’t have access to music education or instruments. After two years of dealing with the COVID-19 pandemic, U.S. schools are struggling with teacher shortages in some areas, renewed calls for school security and dramatic setbacks in learning. Cardona believes music education is a part of the solution to rebuilding students and their schools.

“Now as a father, seeing how music teachers have helped my children these last two years, they were high schoolers in the pandemic, and they missed their sense of community,” said Cardona. “And those music teachers know how to reconnect them to community.”

Cardona was in Nashville, Tennessee, on Wednesday to meet with educators from across the U.S. who were selected as music teachers of excellence through the Country Music Association Foundation. The charitable arm of the CMA has donated $29 million over the years to support a variety of music education programs, including service grants to nonprofits, funding for teacher professional development, mentorships for teachers, and other assistance.

Vivian Gonzalez, a teacher at Miami Arts Studio 6-12 @ Zelda Glazer in Florida, said she adapted during the COVID-19 pandemic to teach music online and in-person, but it was a challenge. But as students and parents struggled with the secondary effects of the pandemic, she said music and art teachers were attuned to see those changes.

“While the students were away, we had many students who had housing instability and food instability and that had mental health crises within their home and personally themselves,” said Gonzalez, who was one of the 30 teachers named as music teachers of excellence this year. “And what we found was that our arts teachers were the ones that were the most alerted to those situations, because we’ve known these students for such a long time.”

Cardona said he heard about teachers in Texas that created mariachi bands to keep students connected to their schools. Some students said that music programs were the main thing that kept them in school during the pandemic.

“I have to say music teachers have had to innovate the most, introduce students to instruments that maybe they don’t have access to or keep them engaged,” he said.

“One of the things I think people are really worried about is social skills coming out of the pandemic,” said Riley, a music teacher at Julia Green Elementary School in Nashville. “That has always been a value of music education, especially in elementary school.”

Country star Kix Brooks, one half of the hitmaking duo Brooks & Dunn, was one of the artists who helped build awareness about the needs of music programs. What started with a focus on Nashville schools has expanded across the country, thanks in part to money raised by artists performing for free at the annual CMA Fest, which this summer raised $2 million for the foundation.

“We had enough money at the time to start to reach out to New York City, to New Orleans, to Los Angeles, big cities where there’s huge concentrations of children who don’t have music programs,” said Brooks, whose sister was a teacher in Nashville.

On Wednesday night, teachers and their principals mingled and ate dinner with country stars like Maddie & Tae, Ashley McBryde and Brittney Spencer. Tiffany Kerns, executive director of the CMA Foundation, said the idea for a night to celebrate teachers came from their saying that music education was treated as secondary to core subjects.

“One of the key things that teachers said to us was ‘We do not feel valued within the walls of our school. We are not seen as a subject matter the way that math, science, English literacy are seen,'” said Kerns. “And so therefore, they were feeling like they were treated less than and were never recognized.”

Prior to the dinner, Brooks warmed up with a group of high school musicians on a performance of his song, “Rock My World (Little Country Girl).” But while the kids had learned the song the way it was recorded, Brooks was teaching them how to improvise on stage, a key skill of any Nashville musician.

“I’m also throwing them a curve ball because they learned the record the way it is,” he said. “There’s a time when it goes to a chord, stops, and I said, ‘Just keep playing, keep playing that chord. I’m going to have a harmonica and I’m going to jam with you guys.'”

Gaming industry explains how accessibility can improve games for everyone