Ebola Might Linger In Survivors And Could Trigger Outbreaks Years Later, Scientists Warn 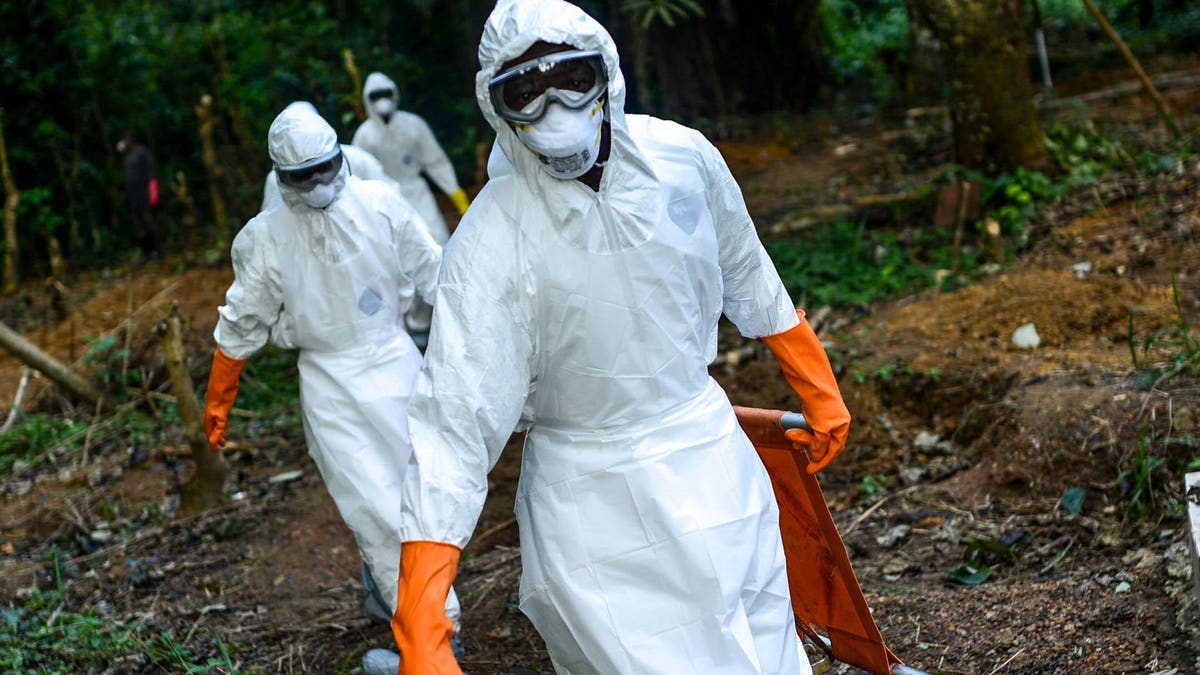 Ebola virus may hide in apparently healthy survivors and trigger new disease outbreaks years later, according to a genomic study published in Nature Wednesday, a finding that challenges scientists’ understanding of the deadly virus that, during an epidemic in West Africa five years ago, killed more than 11,000 people.

Virus samples from an Ebola outbreak in Guinea this year were very similar to samples collected during the country’s last outbreak in 2013-2016, the peer-reviewed study found.

The most recent samples showed far fewer mutations than would be expected if the virus from the earlier outbreak had continued circulating in humans, the analysis found.

The finding suggests the 2021 outbreak was fomented by dormant virus lurking in a symptom-free survivor from the 2013-2016 outbreak, the researchers wrote.

The samples also carried mutations that only emerged after the virus made the jump from animals to humans, the researchers found, ruling out another jump across the species barrier.

The analysis points to a “new paradigm” for understanding Ebola outbreaks, the researchers wrote, and “reinforces the need for long-term medical and social care for patients who survive the disease,” many of whom are stigmatized.

While Ebola virus has been found to linger in “immune privileged” areas like the testes, eyes and central nervous system, the long latency period here is “surprising… [and] has considerable implications for public health and care of survivors,” wrote Tulane Medical School professor Robert Garry in a linked commentary.

The World Health Organization declared a new Ebola outbreak in Guinea in February 2021, sparking a rapid mobilization and marking the first time the country deployed a vaccine to control Ebola. The agency declared the outbreak over in June, with a total of 16 confirmed and 7 probable cases, 12 of whom died. It was the first time the disease was reported in Guinea since the end of 2016, when an outbreak afflicting a large part of West Africa concluded. Over 11,000 people were reported to have died from the disease, which has a high death rate.

What We Don’t Know

It’s not clear how Ebola virus is able to persist in the body or what leads it to reactivate later on. While the phenomenon is well documented in viruses like HIV and herpesvirus, Garry said it is “unclear” how Ebola’s biology could permit this.

Guinea Ebola outbreak declared over by WHO (Guardian)

Denial of responsibility! TechCodex is an automatic aggregator of the all world’s media. In each content, the hyperlink to the primary source is specified. All trademarks belong to their rightful owners, all materials to their authors. If you are the owner of the content and do not want us to publish your materials, please contact us by email – [email protected]. The content will be deleted within 24 hours.
cause of outbreakEbolaebola epidemicebola virusguinealatent ebolaNaturereactivate ebola
0
Share

Guardians Of The Galaxy Stars Left In Tears After…