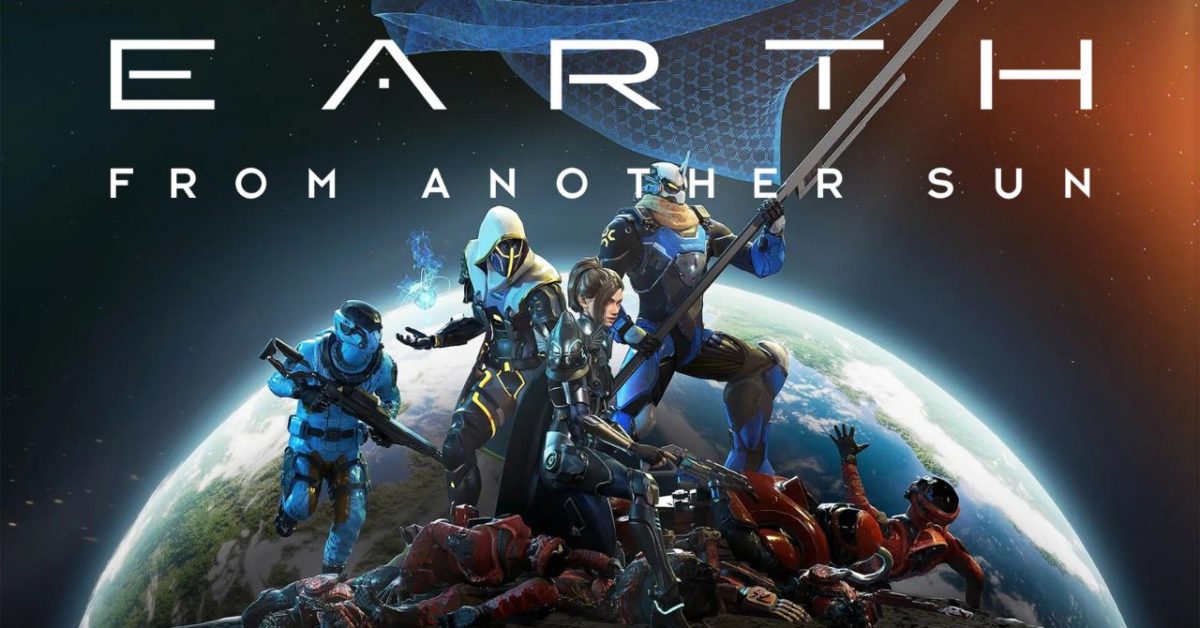 Indie developer and publisher Multiverse Studios revealed that they will be offering up new cosmetics for Earth From Another Sun. The team hasn’t really released the game yet; so far, the only thing you can do with it is play a free demo with a couple of areas to explore and conquer. Which we’re kind of surprised they released the demo earlier and didn’t hold back for the next Steam Next Fest. However, for that particular event, the team will be offering up exclusive cosmetics for the game during that time.

Anyone who downloads the new Steam Next Fest demo and plays on four different days between October 3rd-10th will receive a limited edition Stygian Stasis Exo Suit in their inventory, which you can use when the full game is released. This is the only way you obtain this cosmetic item set. The team also released a new trailer for the game, as we have details about it below.

Today’s new trailer showcases dozens of fresh looks at planetary environments, choices on how to use amassed power within the solar system, as well as the types of combat encounters commanders can charge into alongside fellow soldiers and colossal mechs. The new available demo also offers never before seen content including additional missions, revamped zones and explorable locations, as well as a number of co-op dungeons.

Here’s the trailer for Indiana Jones and the Dial…

Indiana Jones And The Dial Of Destiny Trailer…

Bitcoin Is Artificially Propped Up, Akin to…