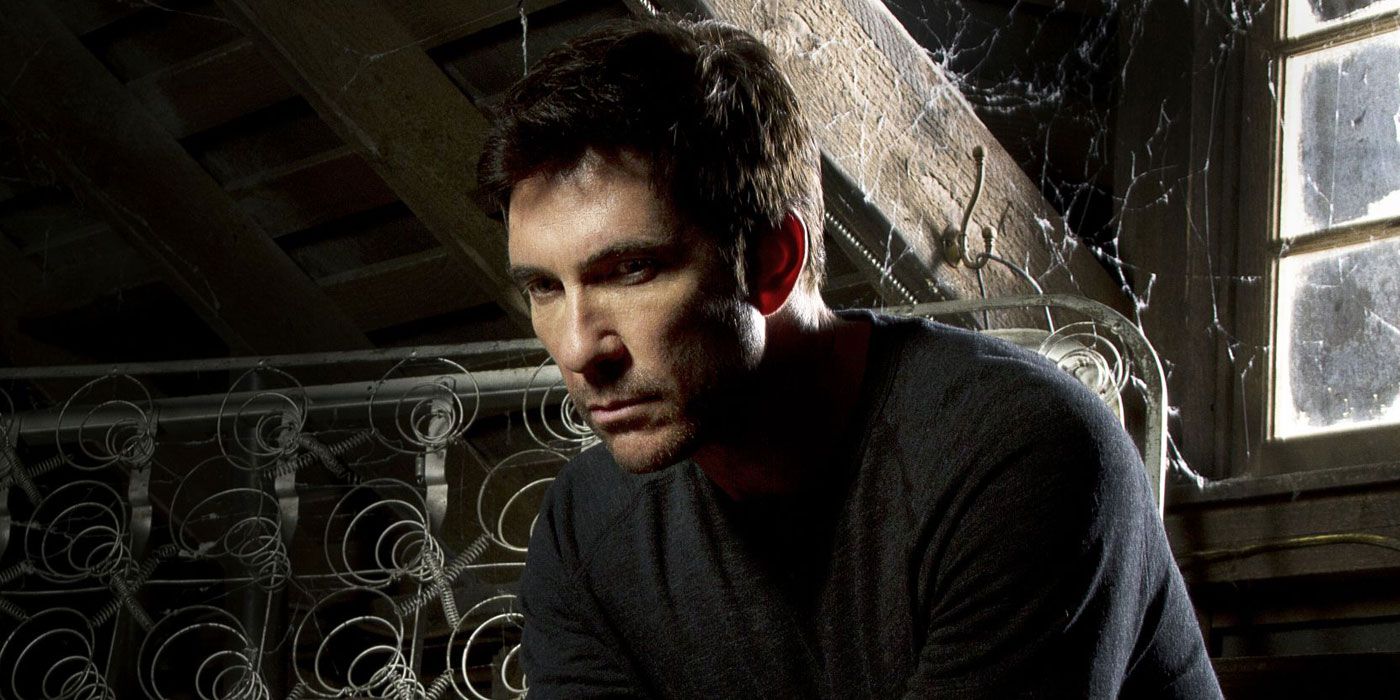 Only a few days after the exit of FBI: Most Wanted star Julian McMahon, the show has found its new lead. Deadline reports that Dylan McDermott will be stepping in as McMahon’s replacement.

McDermott is no stranger to working with Dick Wolf, producer of FBI: Most Wanted. He currently appears as a recurring cast member on NBC’s Law & Order: Organized Crime, which was created by Wolf alongside Ilene Chaiken and Matt Olmstead. McDermott is also no stranger to procedurals, having previously held roles in Stalker, Hostages, Dark Blue, and The Grid, before moving on to projects like American Horror Story and The Practice.

Former show lead McMahon announced his exit after almost three seasons to pursue other creative endeavors. In his statement, the actor revealed that he had been in discussions with the show’s producers for months about the best way to facilitate his character’s exit. His character, Jesse LaCroix, is the head of the FBI team that profiles and tracks down fugitives on the Bureau’s most wanted list. While there aren’t many details about McDermott’s role available at the moment, the actor is set to play a new character that has yet to be introduced in the show. However, it is expected that the character will step in to the spot about to be vacated by McMahon’s LaCroix.

McDermott’s character is expected to make his debut on the show in episode seventeen of the third season, which will air in April. As a result, his current character arc on Law & Order: Organized Crime will be wrapped up as the actor makes his transition to FBI: Most Wanted. The actor had initially signed a one-year contract to play Richard Wheatley on NBC series, but was so well received that he was approached by the network to return for another season, which will now need to be cut short.

McMahon is currently filming his final episode, which is slated to air on March 8. His exit came as a surprise to fans, who were not expecting another high-profile departure so soon after Kellan Lutz’s Kenny Crosby – a prominent main character – left the show in the first episode of season three.

FBI: Most Wanted is on a hiatus at the moment but will be returning to screens on February 1.

The podcast stars the voices of Corey Stoll, Monica Raymund, and Reid Scott.

Edidiong ‘Eddy’ Mboho is a writer for Collider. Besides writing, she’s a Marvel addict and a hopeful baker. She’s also a pretend quizzer who yells at her screen while watching Tipping Point and The Chase, and has convinced herself she can do it better.

MWC 2022 cancellations: which brands will be at this year’s show?