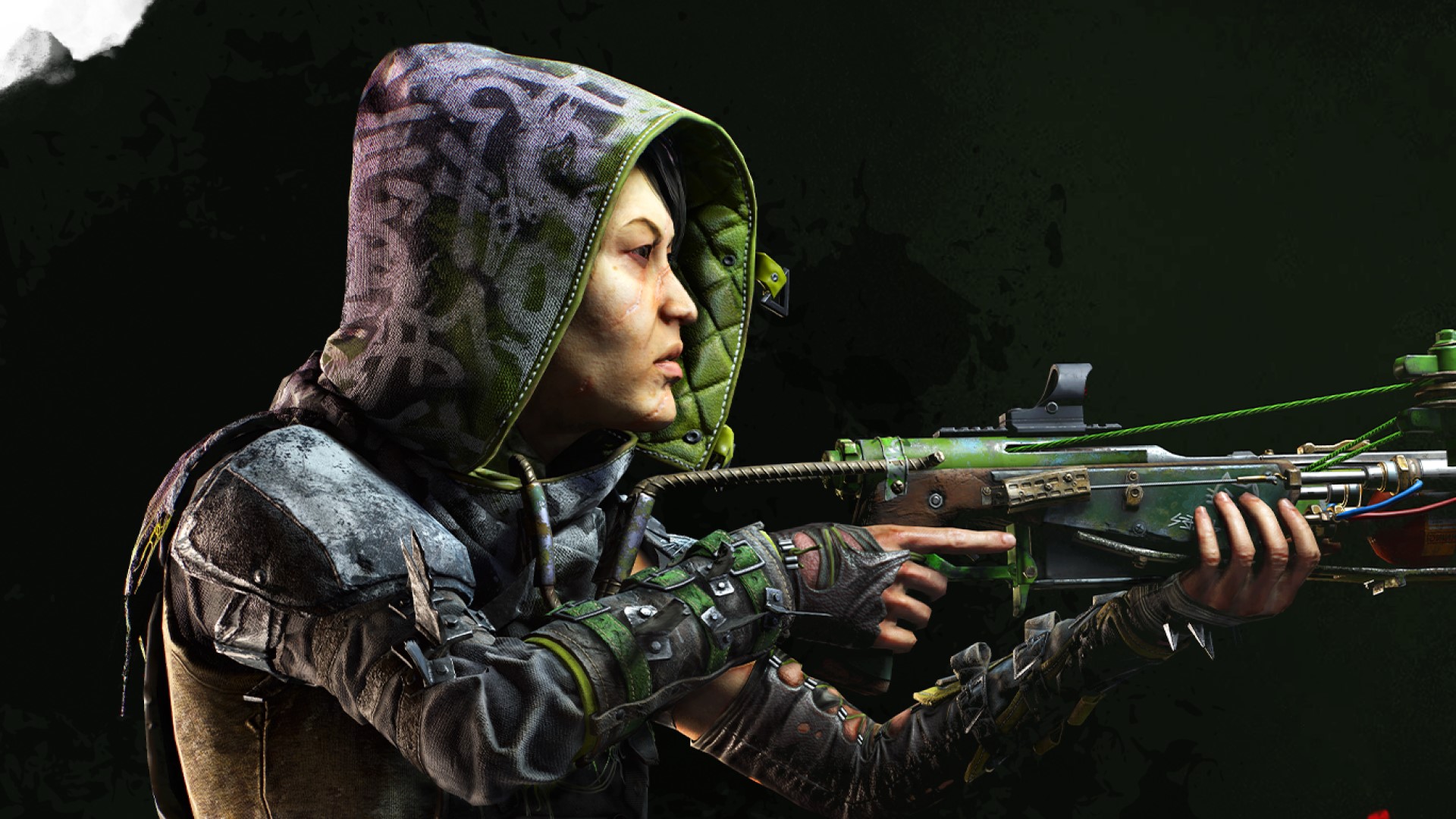 Dying Light 2 patch 1.5 will arrive in a few weeks along with a new ‘seasonal chapter’ that adds another new agent to the open-world zombie game. While developer Techland hasn’t yet revealed what else is in the coming update, the company has shed some light on the approach its taking to its seasonally released content and how it differs from the battle passes found in other games.

The latest episode of Dying Light 2’s ‘At the Fisheye’ video series features chapter game designer Karol Langier discussing chapters and how Techland plans on using them to keep Dying Light 2 feeling fresh. Frequently, seasonal content in other games arrives and then goes away when the next season begins. In Dying Light 2, he says, the plan is to add elements that will remain available for the entire life of the game.

That means you’ll still be able to accept jobs and bounties from Harper five years from now, Langier says, and the same will be true for the next chapter agent, Shen Xiu. Arriving with chapter two, Xiu is known as ‘the Huntress’ and is an expert tracker with a ‘special task’ for Villedor’s nightrunners.

The new chapter will also introduce more new missions, bounties, enemies, and weapons, which Techland says it will be revealing more about over the coming weeks.

The studio says it plans to release new chapters at a pace of about one every three to four months. These chapter releases will introduce new content to Dying Light 2 between major DLC launches, and they’ll be supplemented by more frequent regular game updates (with bug fixes, tweaks, and the like).

The last big Dying Light 2 patch, 1.4, added photo mode, Agent Harper, and a few new enemies to contend with during Villedor’s treacherous nights. As with the last chapter update, Dying Light 2 update 1.5 and chapter two will be free for all players.

The Flash Ending With Season 9 on The CW