Dying Light 2 Has Free Upgrades On PS5/Xbox Series X|S, But No Cross-Play On Console 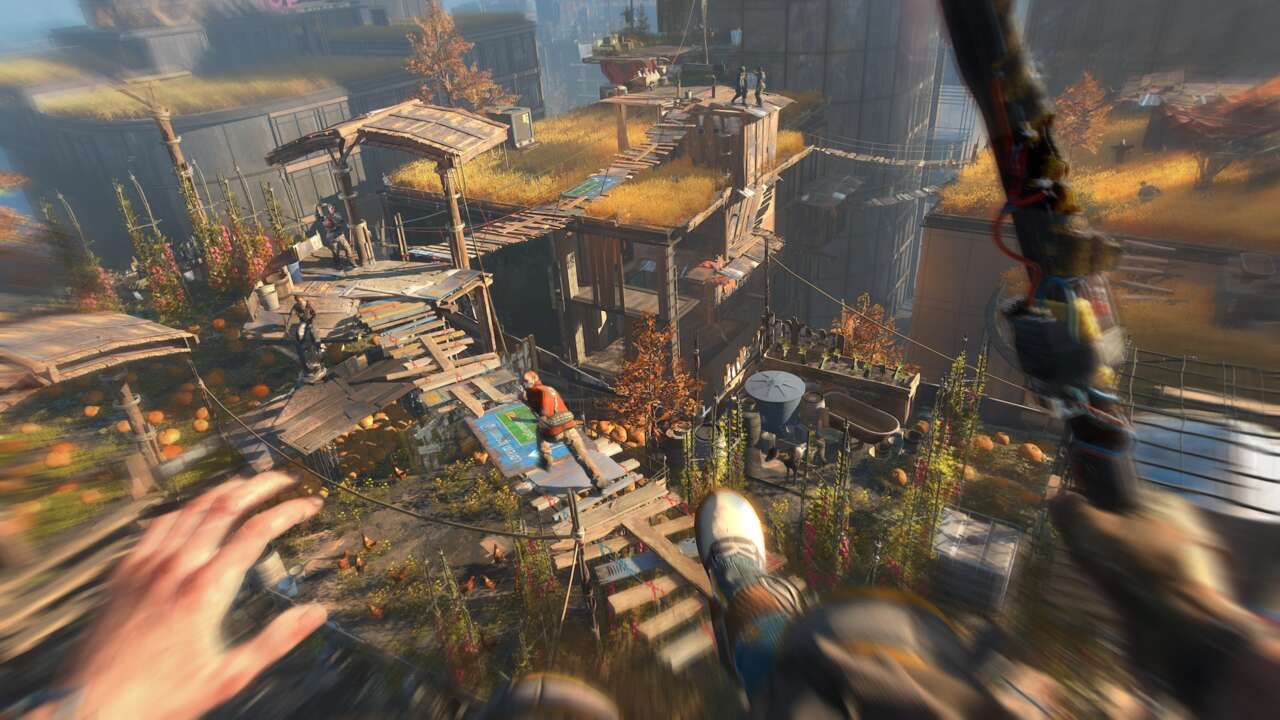 Ahead of the game’s launch in February, Techland has now clarified further key details on Dying Light 2’s release, including how to upgrade from one console to another, cross-play support, and co-op information.

Starting with the upgrade paths, everyone who buys Dying Light 2 on PS4 can upgrade to the PS5 edition at no extra cost. Additionally, Dying Light 2 supports Microsoft’s Smart Delivery platform, which means those who buy the game on Xbox One get it on Series X|S for nothing extra.

In news that is less good, Techland announced that cross-platform and cross-generation co-op play is not supported at launch on console. However, cross-play between users on Steam and the Epic Games Store for PC will be available from day one.

Techland pointed out in its announcement that it plans to support Dying Light 2 for five years down the road, so fans can “expect a lot of exciting new content and expansions.” Whether or not cross-platform and cross-generation co-op will ever be added, however, remains to be seen.

Finally, Techland clarified a few other key details, like how Dying Light 2 is playable from start to finish in co-op and that “session guests” who play co-op will themselves keep their earned items and player progression. Additionally, Dying Light 2’s “important choices” in the story will be made by all players through a voting system in co-op. However, the host gets final say.

Dying Light 2 releases on February 4 for PS4, PS5, Xbox One, Xbox Series X|S, and PC, with the cloud-enabled Switch version arriving within six months. Recently, Techland confirmed the game’s script has more than 350,000 words, in case that is of interest to you.