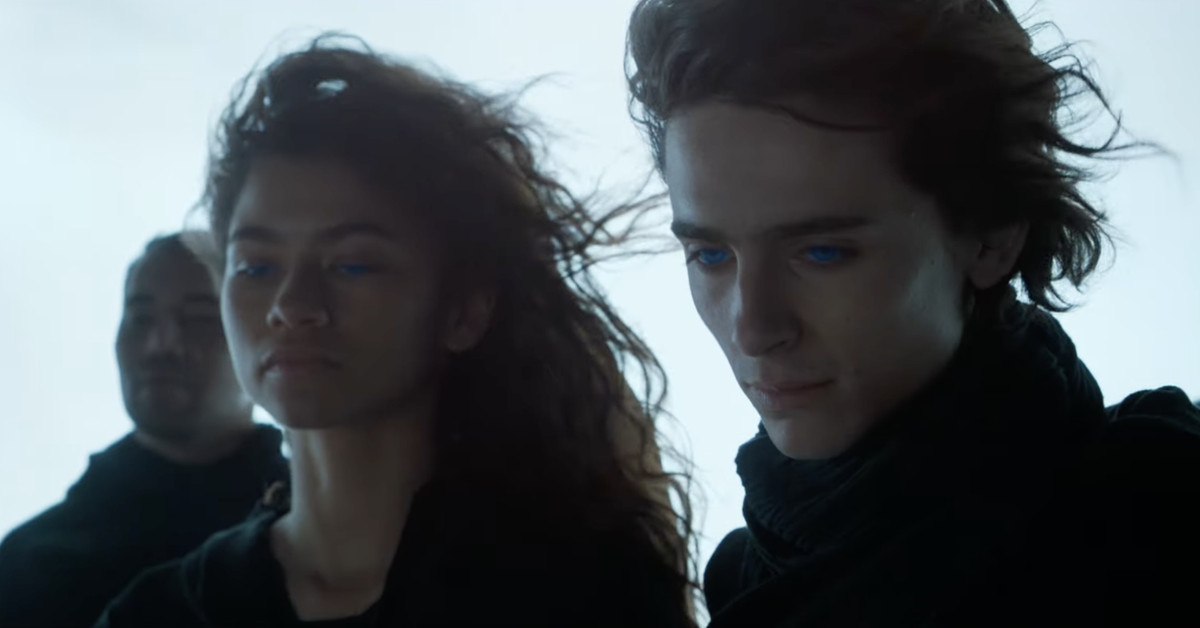 After months of delays, director Denis Villeneuve’s Dune is actually coming out on October 22nd. That means that it’s time for the marketing to start spinning up for the film again, starting with a new trailer — the first in nearly a year — for the upcoming sci-fi epic.

The new trailer gives a much better look at the actual story of Dune, which is set in a far-future interstellar empire that relies on a mysterious “spice” to enable trade and travel among the stars. That spice is only found on one planet, the desert world of Arrakis (hence the title), which leads to no small amount of conflict over who controls the world — and thus, the spice.

Also, there are sandworms.

Originally set to be released on December 18th, 2020, Dune could be Warner Bros.’ next major franchise. Plans for a sequel (that would potentially cover the second half of Herbert’s original novel) and an HBO Max prequel series, Dune: The Sisterhood, are both in the works.

Dune will be released in theaters and on HBO Max on October 22nd.