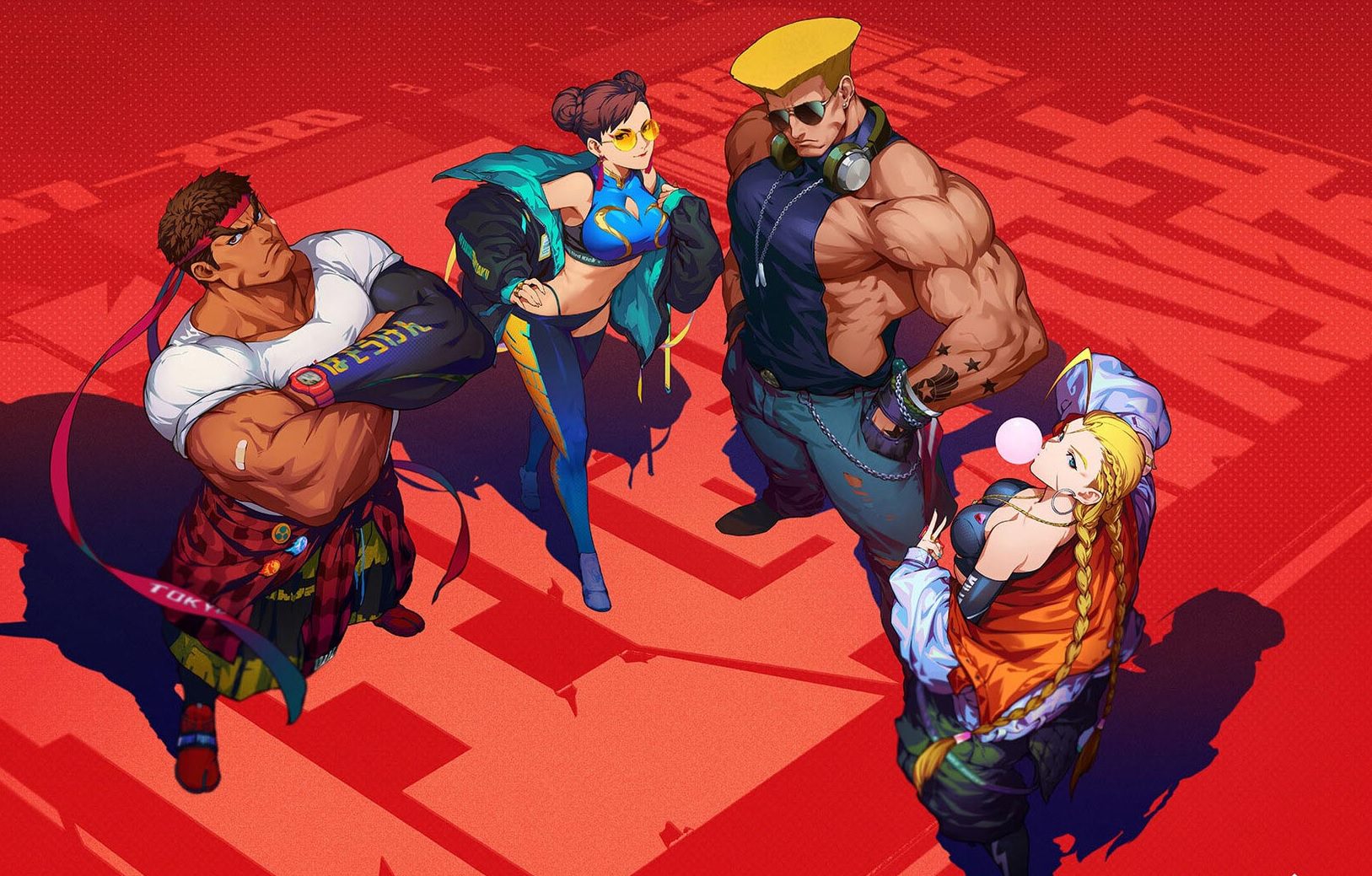 Be the toughest (and most stylish) on your block

Capcom’s fashion-savvy mobile title Street Fighter: Duel is officially getting a worldwide release. The localization was announced by the publisher during this past weekend’s Capcom Pro-Tour festivities, though a date was not revealed.

Currently available on mobile platforms in China, Street Fighter: Duel is a team-building RPG that sees players gather together squads of three fighters taken from the iconic World Warriors, as well as a selection of wholly original characters (Do Not Steal). Gameplay is similar to other fighting game spin-offs such as The King of Fighters All-Star, as players build a deck of characters and engage in battles with other players and A.I.

Produced by mobile developer and Tencent subsidiary Topjoy, Street Fighter: Duel also places a surprising amount of emphasis on style, often dressing up famous faces such as Sakura, Karin, Ryu, and even M. Bison in dynamic street fashions. This hip visual style is borne out through the title’s stylish and attractive character art by artist Xin Wang, with a veritable who’s who of Street Fighter veterans — from Rose to Gouken, C. Viper to Ibuki — all recreated in their inimitable art style.

We’ll be sure to let you know when our fashionista fighters are getting set to launch in your ‘hood.

The Morning After: Microsoft is spending $68.7…