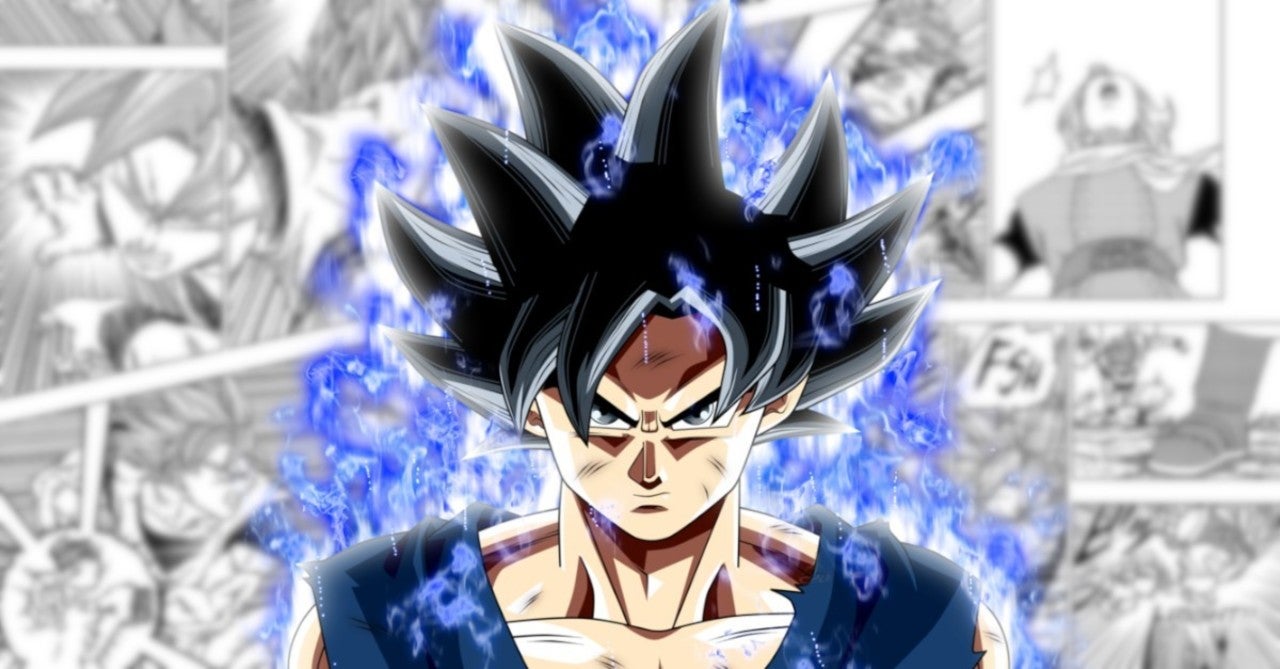 Is Mineta Actuallty A LGBTQ Character?

Dragon Ball Super has revealed the next stage of Goku’s Ultra Instinct Evolution. Like Super Saiyan, Ultra Instinct is quickly being developed to have multiple stages of evolution and upgrades available to Goku – and he certainly needs them. The current “Granolah the Survivor” arc unfolding in Dragon Ball Super‘s manga has seen a new power rise in the universe in the form of Granloah, whose power as a fighter has challenged every one of the transformations that Goku has. Super Saiyan didn’t last long, as Granolah’s power level and natural abilities as a Cerealian have forced Goku to step it up to a godly level.

With Super Saiyan Blue combined with Ultra Instinct, Goku can dodge Granolah’s pinpoint sniper blasts, a game-changing tactic that finally throws the Cerealian warrior off his game. For the first time since the duel with Goku began, Granolah has thrown down in a head-to-head brawl and gets a taste of Goku’s Kamehameha blast, point-blank.

Goku puts Granolah down with the blast, but the Cerealian also manages to still land a hit on one of Goku’s vital points in the exchange. Granolah lets his Saiyan foe know that Super Saiyan Blue Plus Ultra Instinct is not enough to counter the Cerealian right eye that can see through Goku like an X-Ray and spot all of his vital points.

If you thought that Dragon Ball Super was somehow going to simplify or streamline that power transformation process – guess again. Now fans will have to do entire math-style combinations of Super Saiyan and Ultra Instinct power-ups to keep up. While it is cool on a spectacle level, it also doesn’t help to distinguish or explain Ultra Instinct any better than fans have already (halfway) understood it.

More to the point: when these new combinations like SSG+UI and SSB+UI prove insufficient, Goku still has the ability to call on a level of Ultra Instinct power that arguably makes it all invalid…

Is Mineta Actuallty A LGBTQ Character?

What If…? Star Jeffrey Wright Compares The…