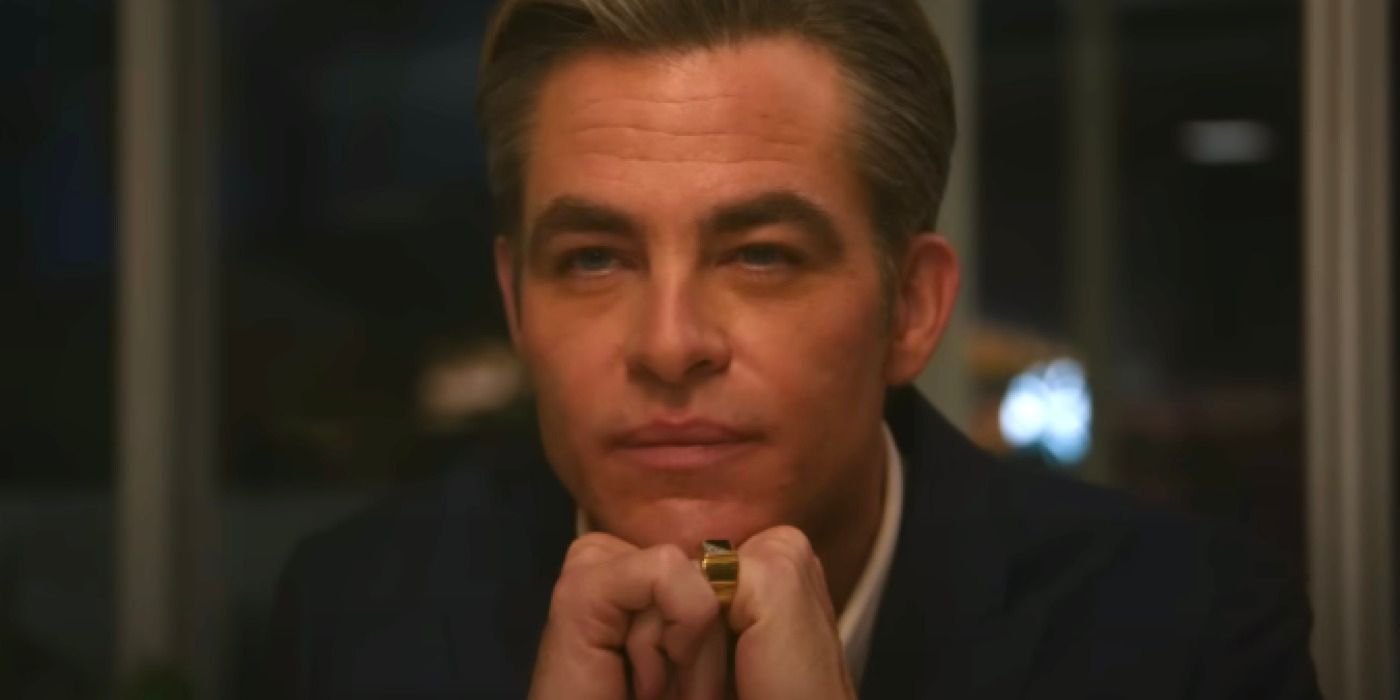 Despite all the controversies, from spit takes to on-set tensions between actors, Olivia Wilde’s Don’t Worry Darling looks like it will be just fine in terms of its box office gross, so no need to worry on that front. Wilde’s sophomore directorial feature grossed $3.1 million in preview showings ahead of its official release on September 23.

Don’t Worry Darling’s preview box office comes from a combination of the Don’t Worry Darling: The IMAX Live Experience that took place this past Monday, and Thursday preview showings that began at 4 p.m. on September 22. The IMAX Live Experience screenings were a big success for Warner Bros. and IMAX alike — selling out of tickets in under 24 hours and an estimated 13,000 tickets across 100 locations in the United States and becoming the fastest-selling event to date. Those in attendance not only got an advance look at the film but were also treated to a Q&A featuring producer-director Wilde and cast members including Harry Styles, Gemma Chan, Nick Kroll, Sydney Chandler, Kyle Berlant, Asif Ali and Douglas Smith that was live-streamed from New York. Notably absent from the IMAX Live Experience was star Florence Pugh, but that shouldn’t come as much of a surprise for anyone keeping up with the drama.

Wilde’s follow-up to 2019’s Booksmart may blow past expectations, and its preview box office haul is a great start if that is to be the case. The original projection from Warner Bros.’ for the film’s opening was $17 million; now there are people in the industry that are looking at a possible opening between $20-26 million.

Don’t Worry Darling has been a divisive film, to say the least, and that reflects in the film’s reception from critics and audiences. The film holds a 36% approval rate from critics based on 160 reviews while its audience score is a complete 180 with an 87% audience score on more than 100 reviews on Rotten Tomatoes.

Wilde re-teamed with Katie Silberman — who penned Booksmart along with Emily Halpern, Sarah Haskins and Susanna Fogel, as well as Netflix’s underground hit rom-com Set It Up— on Don’t Worry Darling and the film sees Alice (Pugh) and Jack (Styles), a happy couple living a perfectly cookie-cutter life in the 1950s. Over time, curiosity wins and Alice begins attempting to uncover more secrets about her life that may not be all that it seems.

Don’t Worry Darling, a Warner Bros. release, is in theaters now. For information including showtimes, check out their official website. You can check out the official trailer below:

Return To Monkey Island For PC Is Already Discounted