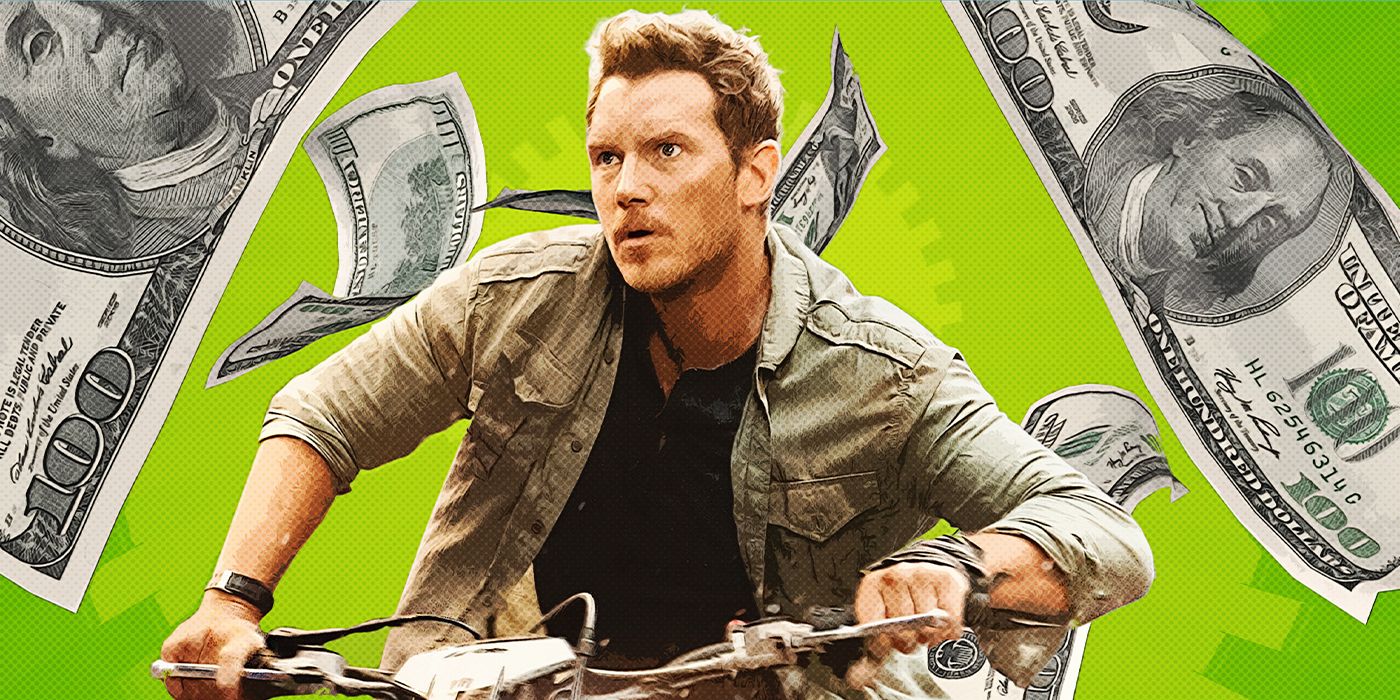 Dominion may be past its theatrical extinction event in the United States — the film played in just 205 theaters and grossed $75,685 this past weekend at the domestic box office — but it officially passed the $1 billion worldwide mark regardless. The entire franchise — Jurassic Park films and all — has grossed over $6 billion combined.

RELATED:All the ‘Jurassic Park’ Movies Ranked from Worst to Best

The film is available to purchase now on Blu-ray, DVD and digital platforms. The home media releases include an extended cut with 14 more minutes of footage. Both the theatrical and extended cuts of Dominion are available to stream on Peacock for subscribers.

Serving as the (seeming) closer of the entire Jurassic film series, Dominion is like the Spider-Man: No Way Home of the dinosaur-centric series as it brought two generations of the franchise together. The film continues the story of Owen Grady (Chris Pratt), Claire Dearing (Bryce Dallas Howard) and Maisie Lockwood (Isabella Sermon). They team up with the Jurassic Park trilogy’s leading trio of Dr. Ellie Sattler (Laura Dern), Dr. Ian Malcolm (Jeff Goldblum) and Dr. Alan Grant (Sam Neill) and all of their stories overlap as they attempt to stop a new threat from Biosyn.

Dominion was directed by Colin Trevorrow, who, like J.J. Abrams in the recent sequel Star Wars trilogy, returned to direct the third film after directing the first film of the sequel Jurassic trilogy. The film was penned by the duo of Trevorrow and Emily Carmichael and also stars DeWanda Wise, Mamoudou Athie, BD Wong and Omar Sy.

Jurassic World: Dominion is available on Blu-ray, DVD and digital platforms now. Check out our interview with stars Pratt and Howard:

The Simpsons’ latest couch gag is an homage…