Dolby is rolling out new features to its ‘Dolby On’ app for Android devices. These new features were previously made available on the iOS version of the app, but now Android users will be able to enjoy them too.

The new update brings a variety of functionality to the Android app. First, Android users will get the ability to import audio or video from their device and run it through Dolby On to get the app’s improved audio on those files. For those unfamiliar with the Dolby On app, it’s a neat bit of software that lets users record stuff with their phone. Dolby On analyzes recordings and automatically applies EQ settings, compression and noise reduction to improve audio quality. 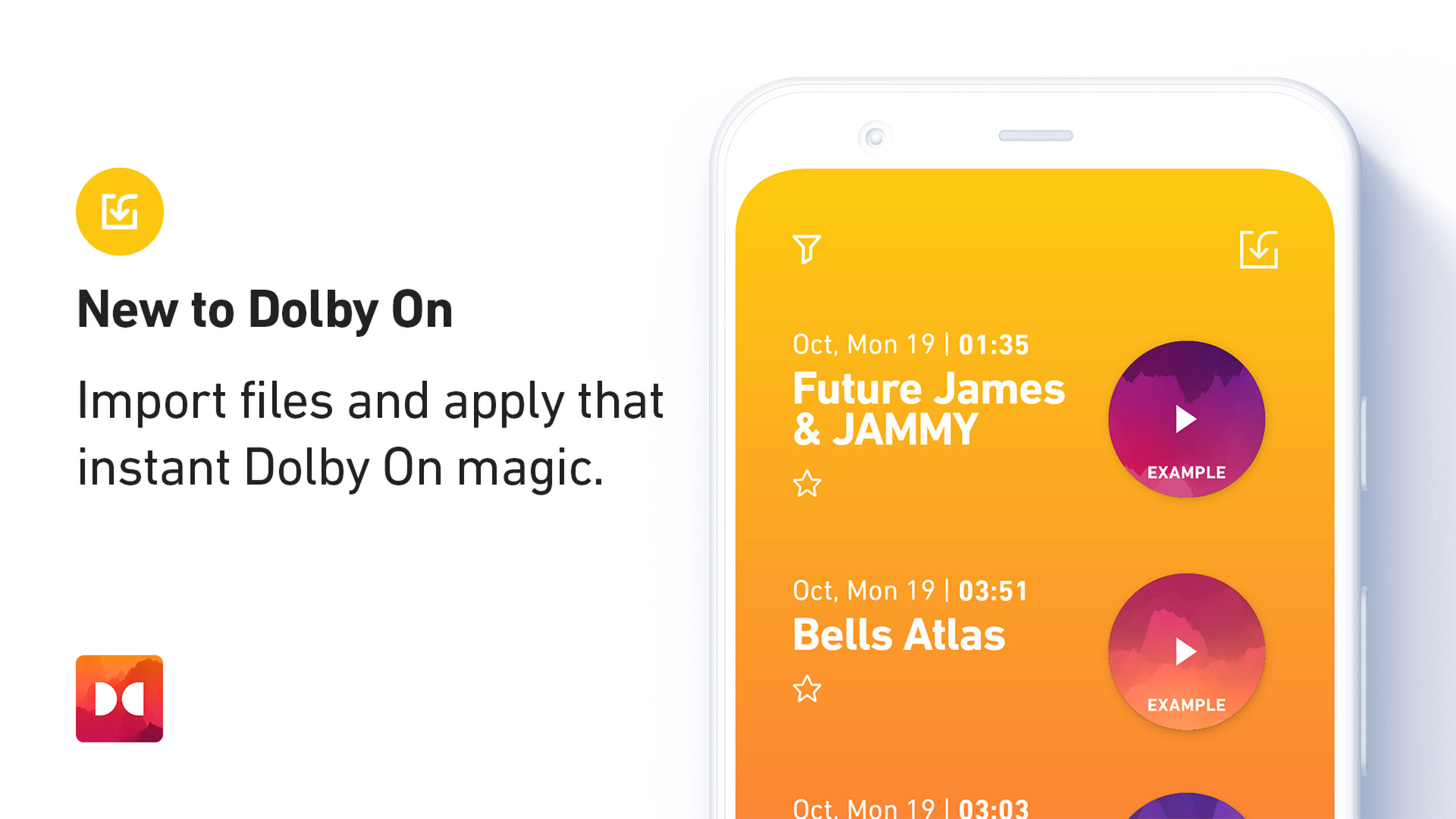 Along with importing audio and video, Dolby On for Android will bring new custom video and sound editing tools. The new suite of tools will enable users to tweak and improve the audio in their recordings and videos, plus the app features guided tips to help people get the most of each tool.

The update brings some quality of life tweaks like the ability to save tracks to your device’s library with clear delineation of where tracks are stored on the phone. 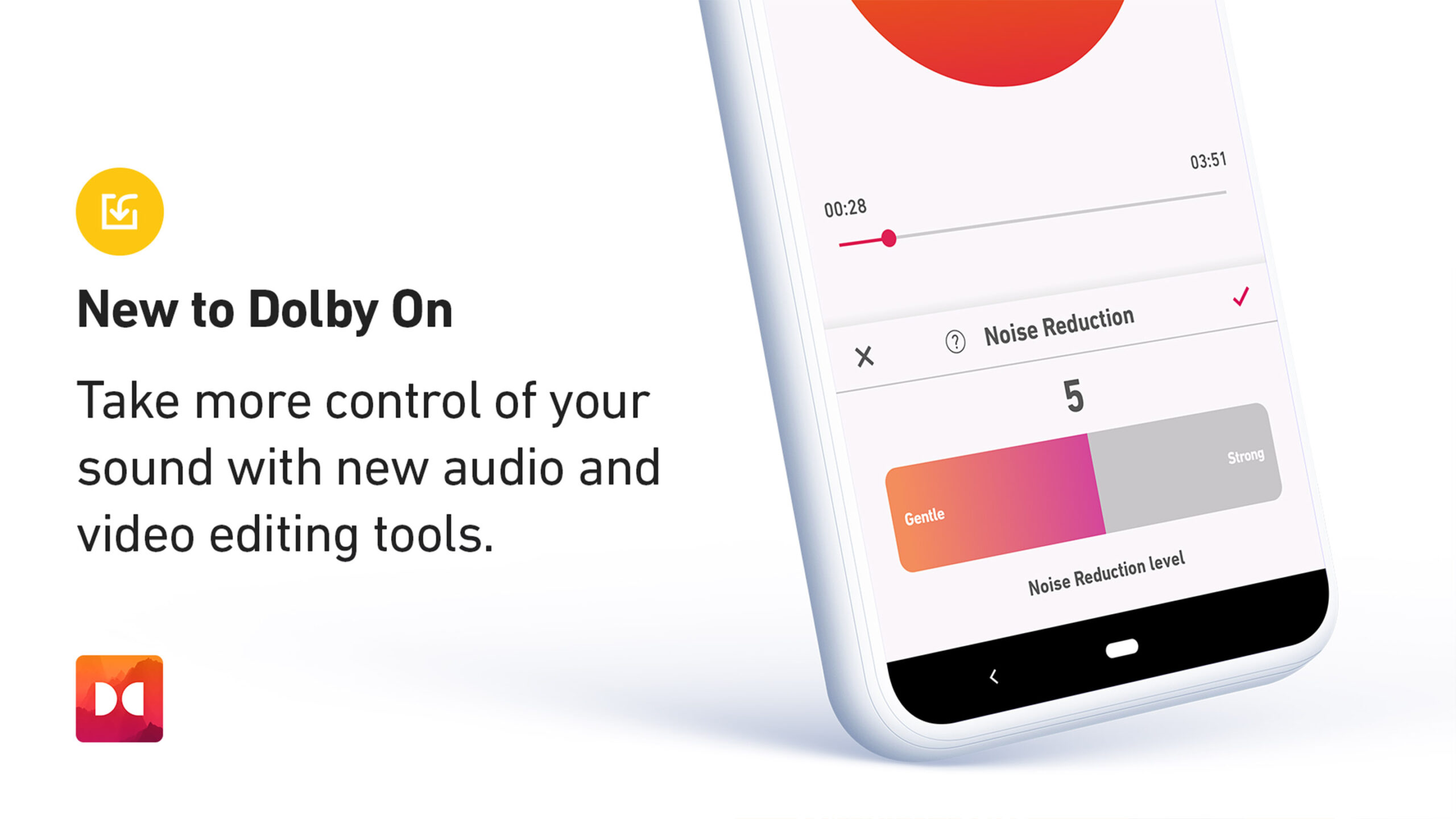 Finally, Dolby On will introduce some Halloween ‘Easter eggs’ in the update.

Dolby says the update is rolling out now and should be widely available for users by 9am ET/6am PT on October 28th.

This Skyrim mod turns your beard power up to 11

Rogers plans to replace Rogers Centre with new ballpark and…