Does Taking Ivermectin Cause Male Infertility And Sterilization? 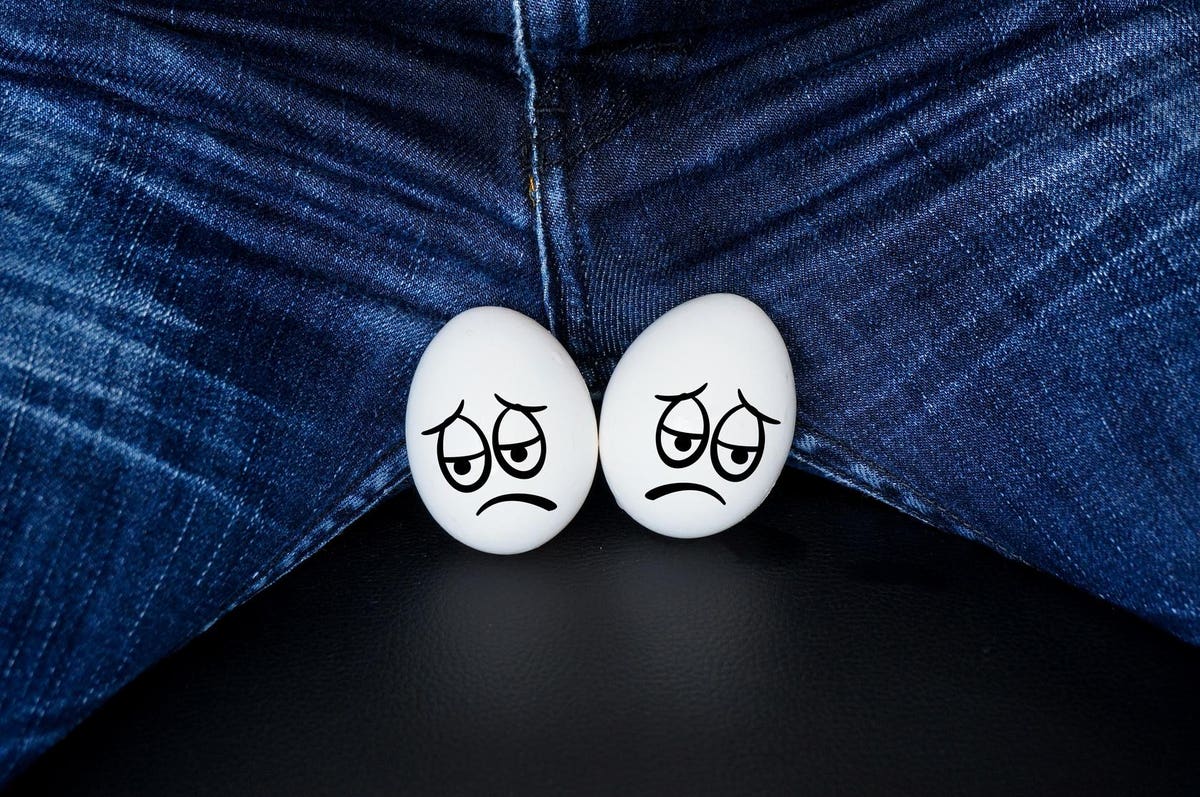 A flurry of recent viral news articles have claimed that ivermectin, the anti-parasitic drug that some people are taking for Covid-19 prevention or treatment, despite no evidence of efficacy, causes infertility in men. But is this really true?

Much of the articles seem to link back to a Nigerian study from 2011 in which men with a disease called onchocerciasis, a parasitic worm infection which can cause blindness and skin disease, were treated with ivermectin, a recognized and approved treatment for this illness.

Some of the headlines are claiming that 85% of men on Ivermectin were rendered infertile after the treatment, but there are several reasons to be very skeptical about this claim.

Firstly, the research looked at 385 patients with onchocerciasis, but ultimately decided to only enroll 37 of them in the study, excluding a whopping 90% of potential participants due to initial low sperm counts. This alone is a huge red flag which wasn’t really addressed in the paper. Why was there such a high number of men with already low sperm counts in their study population? Well, that might well be due to the parasite itself.

“In regards to this Nigerian study from 2011, it is important to consider the context of ivermectin indication,” said Ranjith Ramasamy, MD, Director of Male Reproductive Medicine and Surgery at the University of Miami Health System in Florida. “All included men were infected with onchocerciasis (river blindness) and it is known that infection itself can cause declining male fertility,” said Ramasamy.

The 37 men were treated with ivermectin for 11 months and at the end of this period, the researchers state that 85% of participants had “significant reduction in the sperm counts and sperm motility of the patients tested” and a “significant increase in the number of abnormal sperm cells”. It’s important to remember two things here; 1) these men had the same disease that stopped 90% of men participating in the first place and were probably quite sick and 2) 37 people is not a lot of people to include in a scientific study to make such firm conclusions.

Essentially, it’s really impossible to tell whether the ivermectin had any effect on sperm counts or quality in these men at all and the FDA does not list infertility as a side effect of ivermectin administration. Another study in rats showed some effect on fertility in male rats, but again the study wasn’t particularly convincing. Ivermectin is also frequently used as an anti-parasitic for horses including those used in commercial horsebreeding and you would think that people breeding horses might notice if their male horses were all infertile. No such issues have been reported and horses continue to exist and have baby horses, despite the widespread use of ivermectin.

“Increased non-indicated ivermectin access and usage is an unfortunate byproduct of sensationalized prevention for Covid-19 infection,” said Ramasamy who has authored work discussing Covid-19 induced erectile dysfunction. “The application of this study is ultimately unclear but people should be extremely cautious when attempting to obtain non-prescribed ivermectin for conditions not worked-up by a healthcare professional,” added Ramasamy.

Denial of responsibility! TechCodex is an automatic aggregator of the all world’s media. In each content, the hyperlink to the primary source is specified. All trademarks belong to their rightful owners, all materials to their authors. If you are the owner of the content and do not want us to publish your materials, please contact us by email – [email protected]. The content will be deleted within 24 hours.
coronavirusCOVID-19infertileinfertilityIvermectinNigerianPandemicsperm
0
Share

Nothing Ear (1) review: you get what you pay for?