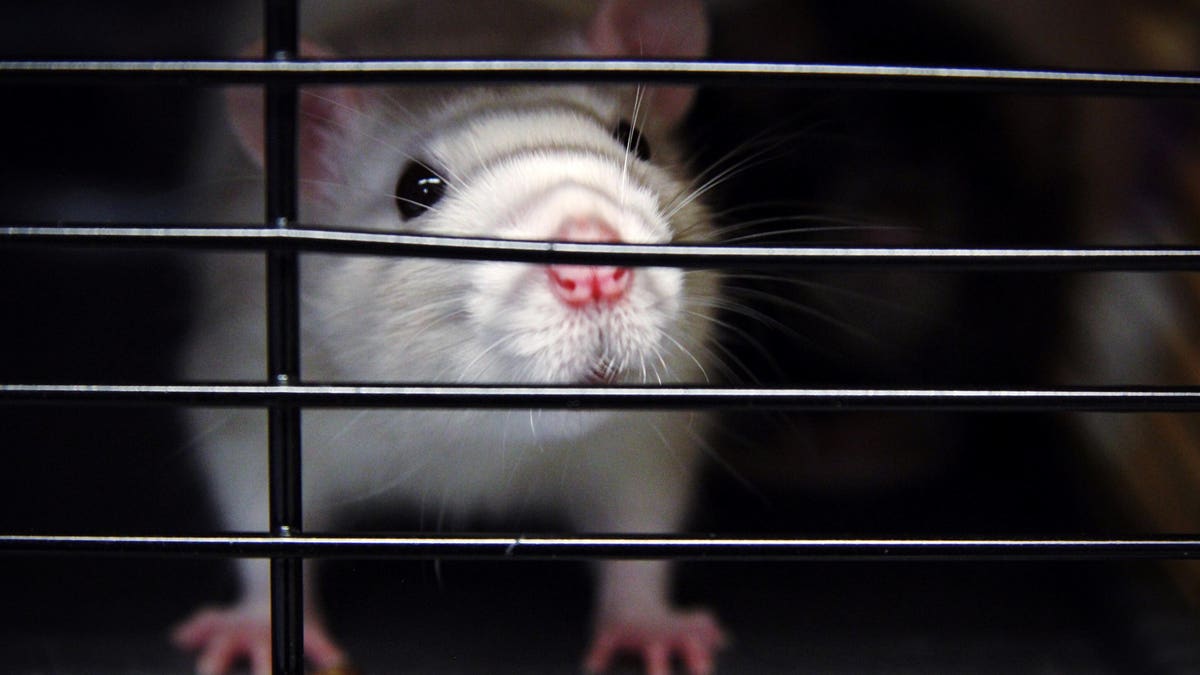 Repeated violations of animal welfare regulations at the Centers for Disease Control and Prevention has contributed to the needless suffering and death of hundreds of animals following lab experiments, according to documents obtained by the People for the Ethical Treatment of Animals (PETA), which on Monday called for the organization to be stripped of its “gold standard” accreditation for animal welfare.

Between November 2017 and April 2021, more than 400 animals suffered and died at CDC facilities in Atlanta and Fort Collins, Colorado due to staff failing to follow animal welfare procedures, according to documents obtained by PETA through a Freedom of Information Act request and seen by Forbes.

Animals dying from a lack of food, water or air were among the incidents reported in the federal documents, as were instances involving anesthetic overdoses, improperly conducted euthanasia, and rabbits being infested with too many bags of ticks, one of which was euthanized.

PETA called on AAALAC International, a private accreditation organization widely considered the “gold standard” for welfare in animal research, to revoke the CDC’s accreditation in a letter seen by Forbes Monday, describing the deviations from protocol as “alarming.”

“The fact that they occurred and probably continue to do so at one of the leading research institutions in the U.S.—and in the world—is profoundly troubling,” wrote Dr. Magnolia Martínez, PETA’s special projects manager.

While maintaining AAALAC accreditation is an optional measure for most labs, it is mandatory for federal labs like the CDC that are not inspected by the U.S. Department of Agriculture, which enforces animal welfare laws, explained PETA vice president Dr. Alka Chandna, meaning its loss would be “catastrophic” and would “grind operations to a halt.”

Animal testing is a necessary aspect of biomedical research and regulations in the U.S. stipulate a battery of animal tests before any human testing can be done. Laws like the Animal Welfare Act, overseen by the USDA, are supposed to ensure high standards of animal welfare are maintained in labs. The regulator conducts inspections in private and university labs to ensure these standards are upheld, though it made a significant and seemingly clandestine policy change in 2019 to only conduct partial inspections for labs accredited by AAALAC. The CDC was reprimanded by AAALAC in 2005 and placed on probation after a review found deficiencies in its labs and research program.

“How should Americans expect the CDC to protect them from the worst pandemic in recent history if it can’t even ensure that its employees follow the rules?” Martínez wrote to AAALAC. “It appears that now, 16 years after its probation in 2005, nothing has changed at the CDC. Animals confined in its laboratories continue to suffer and die by the hundreds because of staff members’ sloppiness and flagrant disregard for AAALAC standards.”

Animal research is contentious and many are keen to do away with it entirely. Many argue that the process is time consuming, expensive and possibly inaccurate given the differences between humans and other animals. Many critics also slam the process as cruel and unnecessary. Some jurisdictions or organizations are pushing to eliminate animal testing where possible using technologies such as computer simulations and organs-on-chips, though such efforts are typically restricted to certain groups of animals.

Denial of responsibility! TechCodex is an automatic aggregator of the all world’s media. In each content, the hyperlink to the primary source is specified. All trademarks belong to their rightful owners, all materials to their authors. If you are the owner of the content and do not want us to publish your materials, please contact us by email – [email protected]. The content will be deleted within 24 hours.
aaalac accreditationcdc freedom of informationcdc lab experimentfederal lab animal welfarelab animal welfarePeople for the Ethical Treatment of Animalspeta freedom of informationpeta lab animal
0
Share

Rick & Morty Season 5 Is Getting an Hour-Long Finale