Documentary Sequel Will Premiere on Hulu 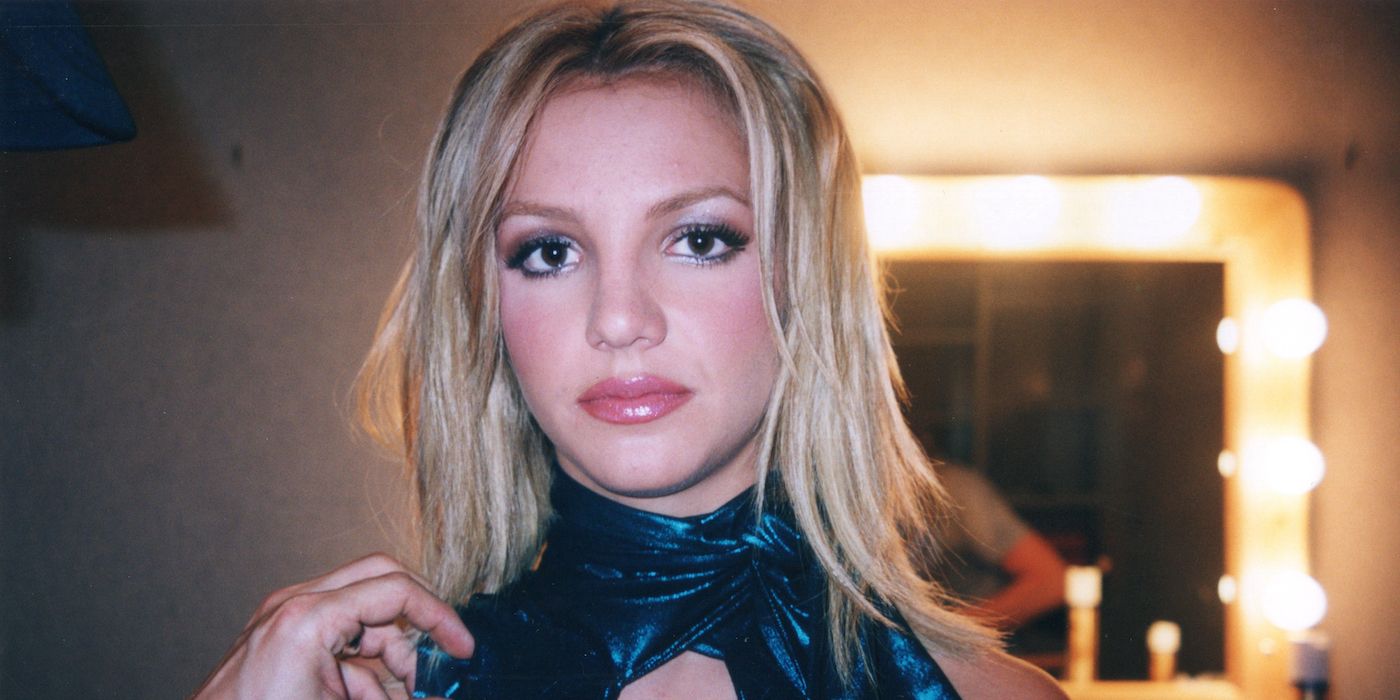 Even though the Britney Spears conservatorship story isn’t over, there is still a lot of ground to cover from the past. At least that’s what the new Hulu documentary suggests. Controlling Britney Spears, the follow-up for the streamer’s documentary Framing Britney Spears (released earlier this year), was announced by FX and Hulu and is set to premiere tonight. Both films are about a long-running court decision that prevented the pop singer from making her own decisions regarding her personal life and career.

According to Hulu, Controlling Britney Spears contains bombshell allegations from whistleblowers who were among Britney and her father Jamie Spears’ inner circle. Should this be confirmed, the documentary may become another explosive piece of information that has fans and supporters clamoring for justice. Among the film’s revelations is a 2016 Britney statement that the New York Times uncovered, in which she says her conservatorship became “an oppressive and controlling tool against her.”

RELATED: ‘Britney vs Spears’ Trailer Goes Inside the Singer’s Hellish Fight to End Her Conservatorship

The new documentary is directed by Samantha Stark, who already directed another documentary for the Hulu slate. They Get Brave covered doctors filming their lives at the coronavirus pandemic’s peak, and the flaws in the healthcare system. The New York Times Presents is a series of documentaries that Hulu streams on recent topics that garnered great media attention.

In an official statement, director Stark commented on the motivation behind Controlling Britney Spears:

“When Britney spoke publicly about her conservatorship in detail for the first time during a court hearing in June, she said a reason she hadn’t spoken up earlier is she didn’t think people would believe her. She said she felt abused under the conservatorship and questioned whether the judge thought she was lying. Britney’s speech motivated the people in this film to seek us out to share their stories — at great risk to themselves — because they felt compelled to back up what Britney was saying with evidence they had or moments they witnessed.”

The announcement of the new documentary comes just two days after Netflix announced its own take on the story. Britney vs Spears is set to premiere on September 28. Both documentaries will be released before the next court hearing in Britney’s case, which is scheduled for September 29.

KEEP READING: Britney Spears’ Father Jamie Spears Willing to Step Down From Conservatorship, Attorney Says “It Is Vindication for Britney”

Erick Massoto is a Brazilian feature writer who’s always loved film and TV and is obsessed with making lists. He can also name about 700 Pokémon and Digimon off the top of his head, but sadly no one has ever asked him to do it.