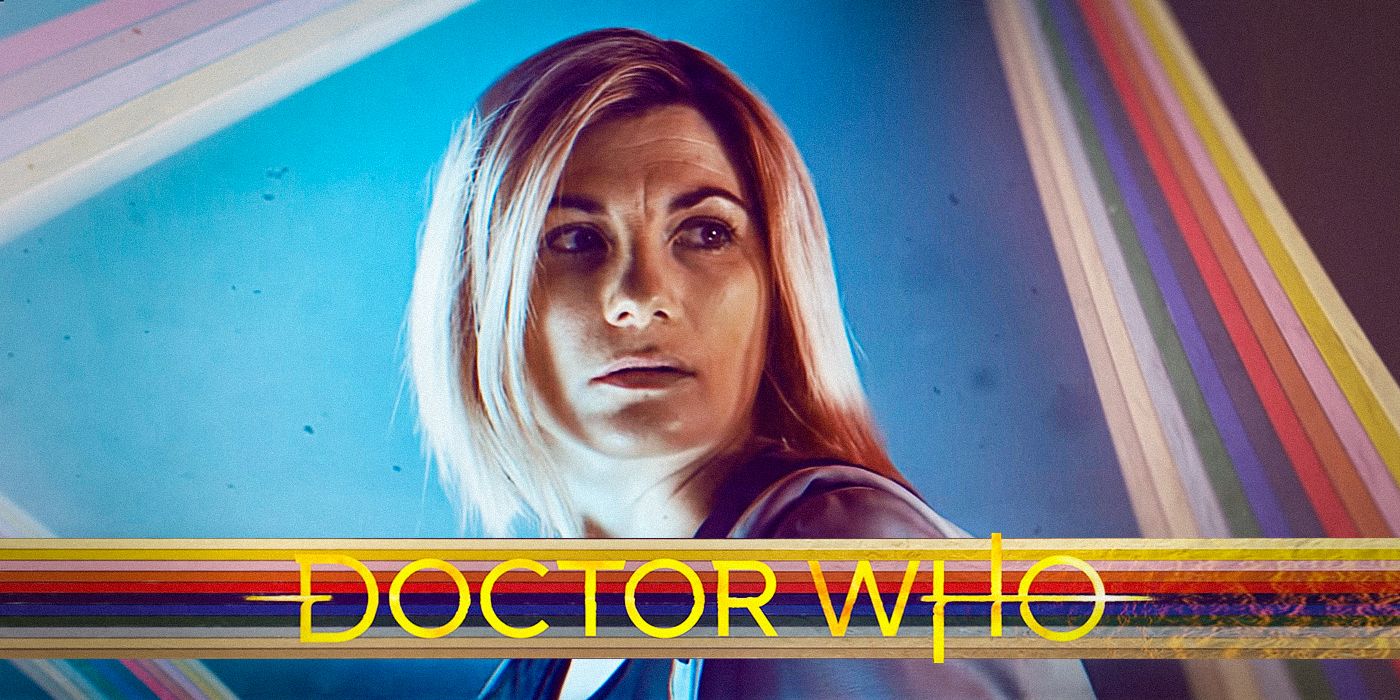 As constant as the flow of time, The Doctor is returning. As a part of their panel for [email protected] Home, the Doctor Who team took to YouTube to release the first teaser trailer for season thirteen of the hit show, appropriately featuring none other than the Thirteenth Doctor, played by Jodie Whittaker.

Joined by Yasmin Khan (Mandip Gill), and new companion Dan (John Bishop), the teaser showcases pieces of a number of new, wild adventures for the Doctor, one of which will be “her biggest adventure yet”.

Killer robots, new guest stars, and well-kept secrets all seem to be in store for the Doctor with this upcoming season, though no more than a few seconds of new scenes can be glimpsed in the forty-second teaser. With nearly sixty years of episodes behind them, the Doctor Who team have a hefty challenge to invent new threats and adventures for the Doctor to tackle, and it seems as though this season may push everyone’s favorite time traveler to the very edge of her limits.

The last we saw of the Doctor, she had just parted ways with companions Ryan (Tosin Cole) and Graham (Bradley Walsh), after battling everyone’s favorite trash can-looking enemies, the Daleks, for what feels like the millionth time in Doctor Who’s fifty-eight year run. With the discovery of her history as The Timeless Child, the being responsible for the Time Lords’ regenerative abilities, the Doctor has much to cope with, and much to unravel after the appearance of Jo Martin, playing the “Fugitive Doctor”.

The teaser confirmed that the sci-fi giant will return to screens later this year, though no exact release date was given, as the show is still currently in production. Much delayed by the COVID-19 pandemic, the show’s production has been slowed down, and the final season will most likely only feature eight episodes, as opposed to the usual eleven. But, according to showrunner Chris Chibnall, while this is a challenging period for the BBC hit, “the Doctor never shirks from a challenge!”

While they wait for the Doctor to land back on Earth in her TARDIS, fans can stream seasons one through twelve of Doctor Who — minus the “Revolution of the Daleks” holiday special — on HBO Max. Check out the teaser below:

KEEP READING: ‘Doctor Who: The Edge of Reality’ Trailer Reveals a Release Date for Consoles and PC

‘Masters of the Universe: Revelation’ Review: An Epic Adventure That Justifies the Existence of Legacyquels

By the Power of Greyskull, this is a very good show.