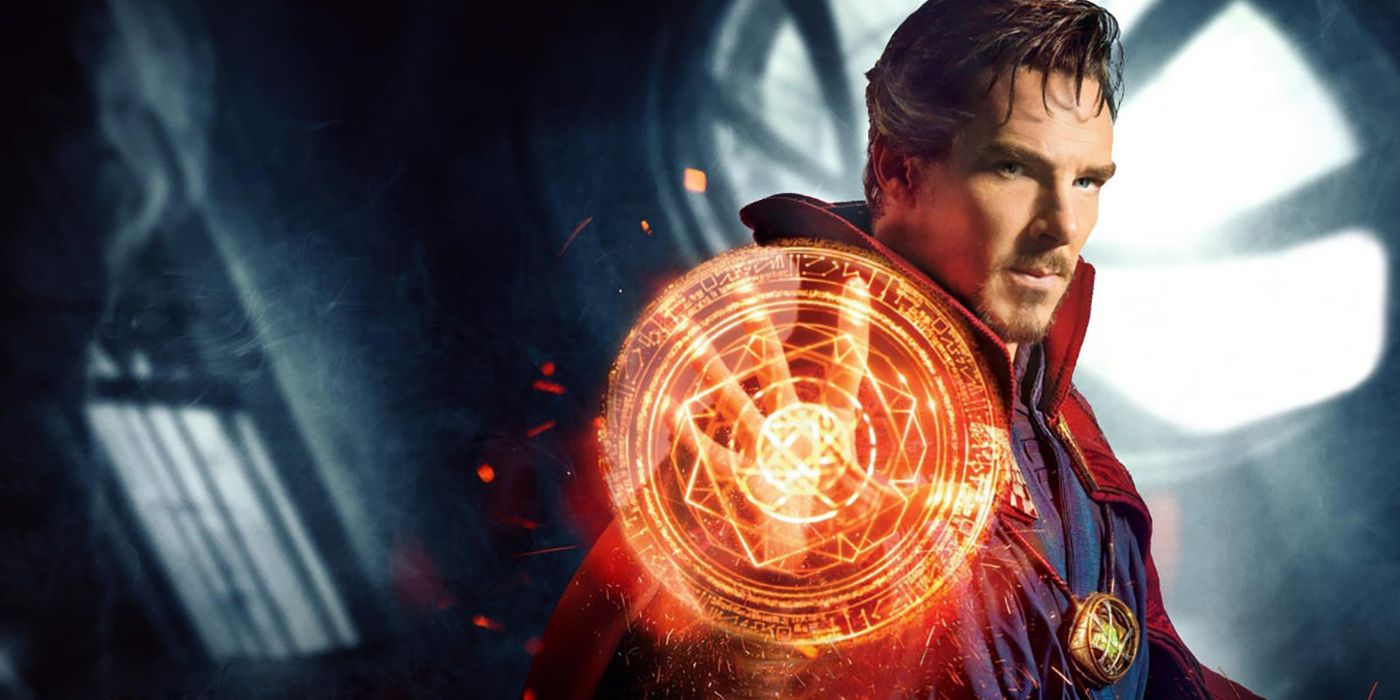 The MCU is getting a little time to breathe.

Despite repeated delays, we’re still getting four MCU movies this year—Black Widow, Shang-Chi and the Legend of the Ten Rings, Eternals, and Spider-Man: No Way Home. Marvel also looked like four movies per year would also be their plan going forward, and that was in addition to all the TV series. Thankfully, it looks like fans will get a little bit more time to breathe between film installments as Disney has announced some release date shifts for 2022 and 2023.

RELATED: Here’s How to Watch the Marvel Movies in Order (Chronologically and by Release Date)

Disney has announced the following shifts for their upcoming Marvel films:

Overhauling the schedule like this now keeps MCU movies limited to three per year for the next two years, which is the smarter move for Disney. At some point, Marvel fatigue dares to set in, and it’s hard to get excited or even talk about a Marvel movie before you’re already having to make time for the next one. Throw in the constant stream of Disney+ series and the saturation ends up diluting what should be eventful openings for the films. Yes, these movies will continue to dominate at the box office, but if Disney wants to keep the excitement going, they need to allow more anticipation to build. I think the six-month break between Eternals and Doctor Strange and the Multiverse of Madness should help accomplish that.

The new action packed The Batman TV Spot asks you to relive the trailer.

Matt Goldberg has been an editor with Collider since 2007. As the site’s Chief Film Critic, he has authored hundreds of reviews and covered major film festivals including the Toronto International Film Festival and the Sundance Film Festival. He resides in Atlanta with his wife and their dog Jack.

Apple is the most profitable smartphone company in the world, here’s how

My mad dash to catch up in time for Final Fantasy…