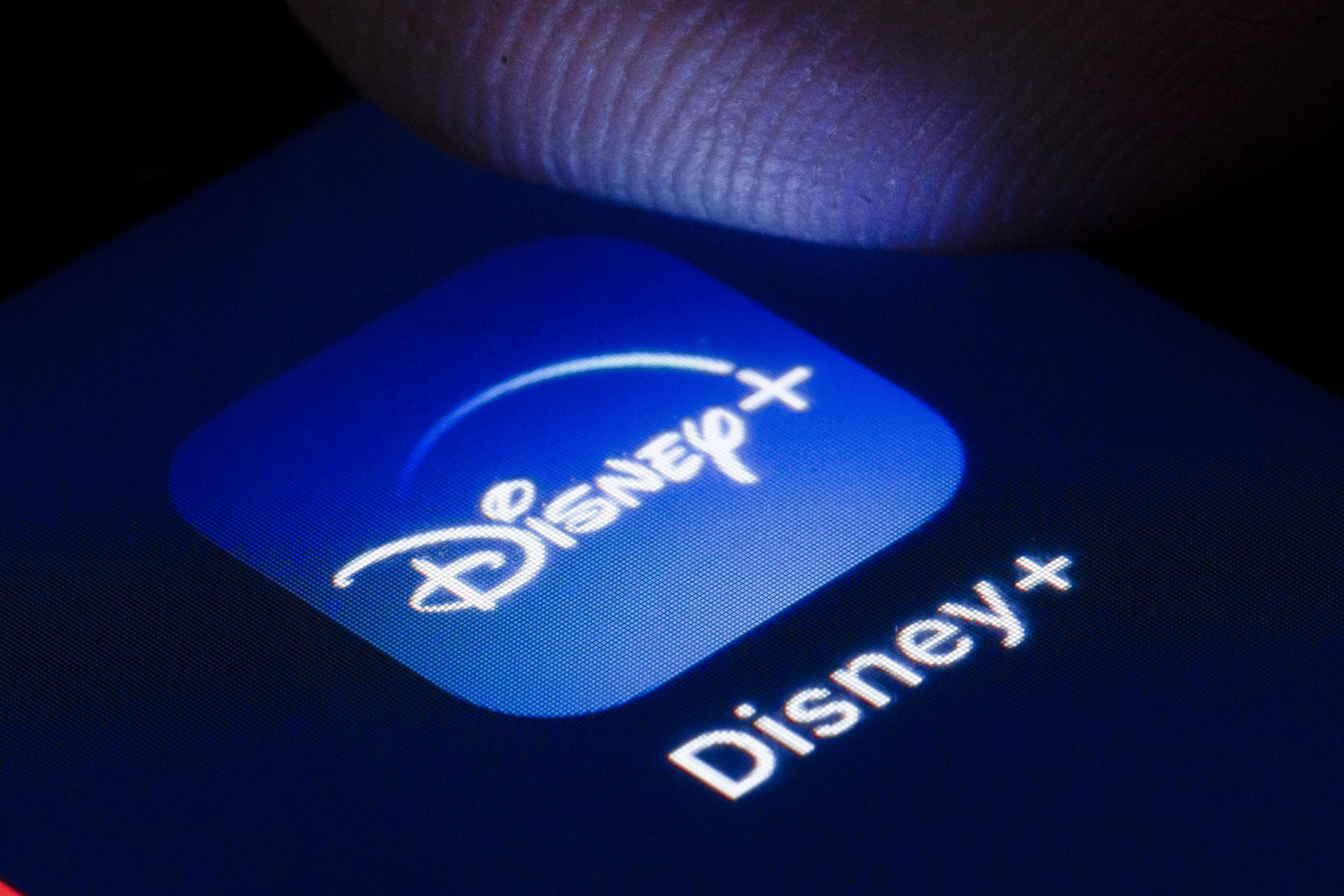 You might not have to worry that Disney+ will bombard you with marketing when the ad-supported tier arrives later this year. Disney has confirmed to TechCrunch that it will limit the volume of ads to an average of four minutes per hour with this cheaper plan, or far less than the 7.4 minutes you endure with Hulu. Content aimed at preschoolers won’t include any ads, and Disney will “never” target ads at individual kids.

It’s still not clear how much the ad-backed tier will cost. However, Disney mentioned during its latest earnings call that it would likely hike the price of the ad-free version (currently $8 per month) once the more affordable plan arrives.

The restraint wouldn’t be surprising. Disney+ is mostly built around family-friendly content, and a heavy ad load could be seen as exploiting the high ratio of child viewers. It just has to look to YouTube as an example. Google’s video service drew flak from politicians and other critics for allowing targeted ads meant for kids, not to mention exploitative videos. YouTube responded by restricting ad targeting and demonetizing “low-quality” videos that are overly commercial or promote bad behavior. Limited ads could both prevent a regulatory crackdown and reassure companies jittery about where their ads appear.

As it stands, Disney can’t afford to risk alienating customers. While the company said during its call that its growth strategy is still on track, its direct-to-consumer division (which includes streaming) saw losses deepen to $887 million last quarter as licensing and other costs hit hard. The more people sign up for the ad-supported tier, the sooner Disney+ can swing to a profit.