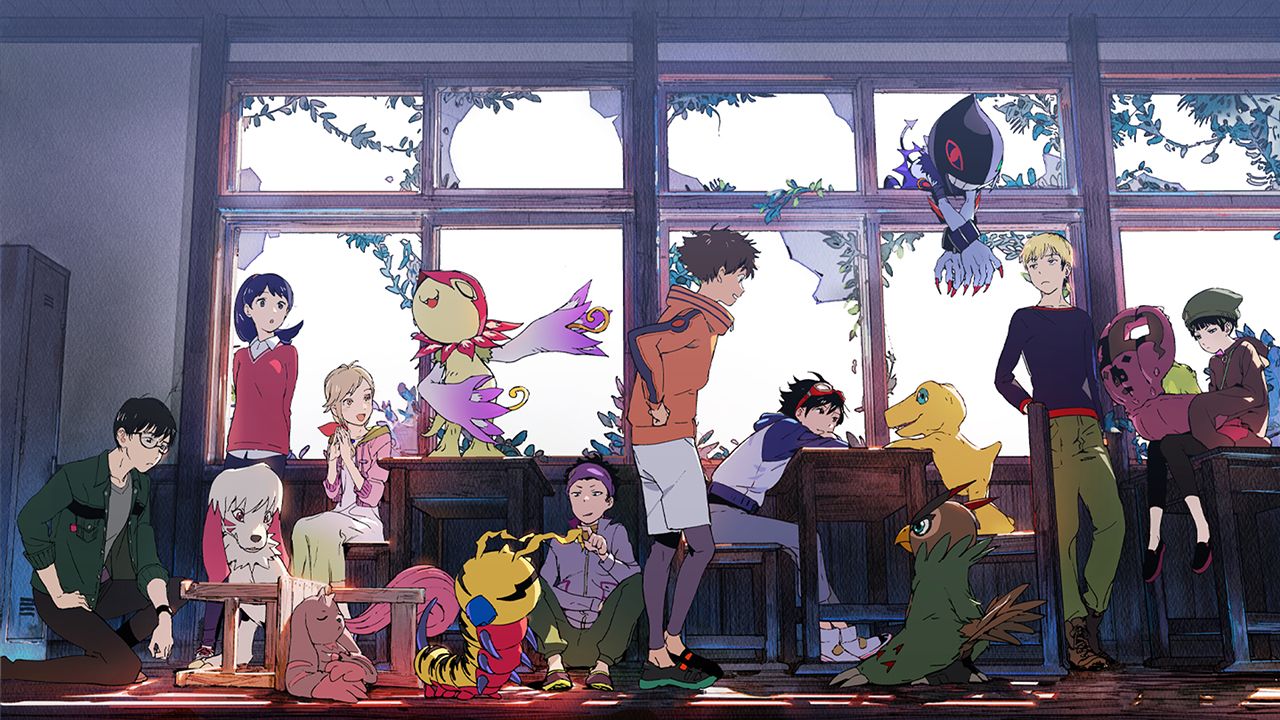 Digimon’s in its 25th anniversary, and in that time, there’ve been animated TV shows, toys, and lots of video games since its initial inception. Previously, we reviewed another title, Digimon Story: Cyber Sleuth – Hacker’s Memory, and while that game had its high points, like lots of new content to go through, it had lots of its own issues.

Moving on, today’s more of an update to an upcoming Digimon project, titled Digimon Survive. This one’s been delayed a few times over the course of its development, but back in April, its release date was set in stone; this July. Now, there’s a new release date trailer, with some gameplay that you can watch below.

This trailer has some of the game’s cutscenes and mechanics packaged in, so let’s discuss. Part of the game’s story involves you, as Takuma Momozuka, getting lost midway through the school’s camping trip and being transported to a world filled with the Digimon. You’re not the only one there, though, as others have found their way into this world as well.

Player choice is supposed to matter, as dialogue can alter throughout the story, and this will carry to gameplay, too; some choices can even alter the ending that you’ll get at the story’s conclusion. Gameplay in combat follows a similar loop to the Fire Emblem series; move units in a tile and interact with any adjacent units.

The Digimon Survive trailer concludes as it reveals the game’s release date; July 29th. The game also has a launch bonus, as well. Buying the game during the launch period gives players a Guilmon Digimon and an HP Support item, available for a limited time at launch (while supplies last).

Digimon Survive will be released on July 29th for PlayStation 4, Xbox Series, Xbox One, Nintendo Switch, and PC via Steam.

How to show and create hidden files on any Mac