Did Jordan Peele Dream Up A Huge Nope Sequence Almost A Decade Before The Film’s Release? 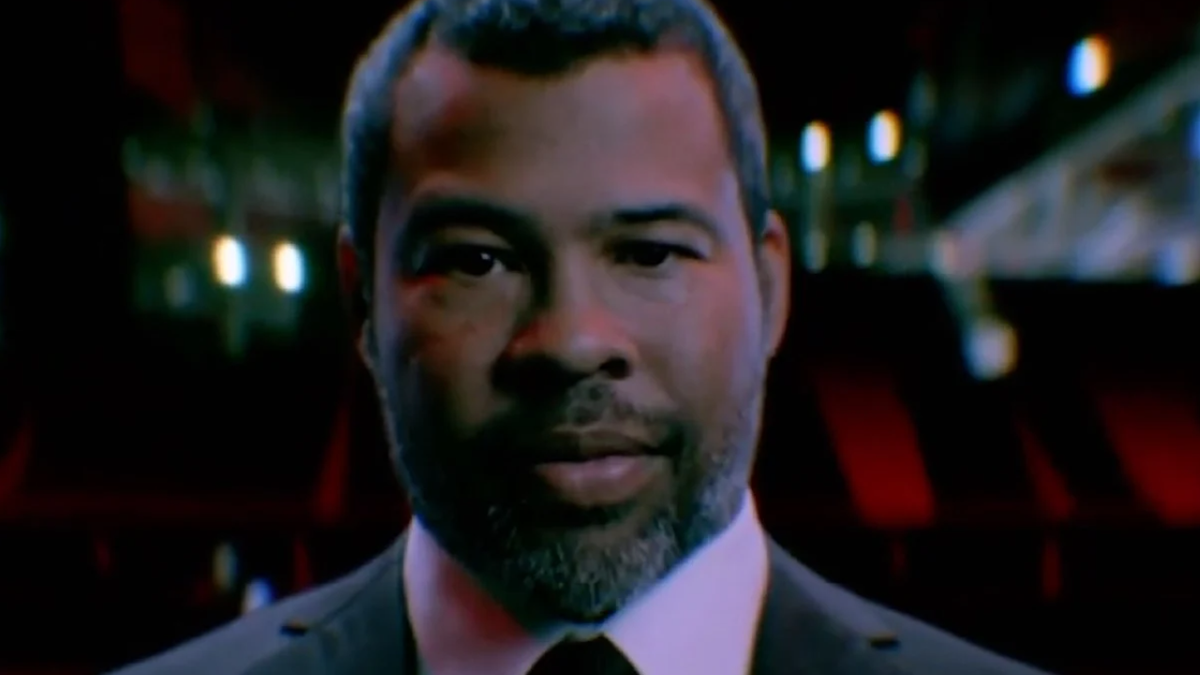 Warning: MASSIVE SPOILERS for Nope are ahead, so please be cautious.

Jordan Peele is a visionary director whose films helped bring out our fear in hypnotism, doppelgängers and now flying saucers. While flying saucers can freak anyone out, this Oscar-winning director can also make audiences afraid of chimps. Jordan Peele had a bit of a premonition of his latest release film, as it seems he dreamed up this terrifying sequence almost a decade before Nope came out.

Dreams can be a great way to piece together upcoming movies, as you unconsciously unleash your imagination while you sleep. Well, evidently one of Jordan Peele’s dreams ended up making it into his sci-fi thriller Nope, as he tweeted his dream back in 2014 of a baby chimp attacking everyone, only to hug a scared Peele.

Dreamt that a baby chimp attacked some people then ran to me and hugged me all scared. I woke up with tears streaming down my face. #bruhNovember 30, 2014

To better clarify how this dream ended up making it into the movie, Nope had an intense sequence involving a chimp causing chaos on the set of a sitcom. In the sitcom Gordy’s Home about a family living with a chimp, a birthday scene was filmed when the balloons that came out of a birthday present popped due to the hot stage lights. This scared Gordy the Chimp, and he raged violent havoc on the cast by killing or severely injuring them. However, the child actor on the show, Jupe, was spared, as the table cloth coming down on the table he was hiding under prevented him from looking directly at the approaching chimp. This led to Gordy attempting to give Jupe their signature fist bump before being shot to death.

You may think that a scene like this would be pretty random to have in a film about the horrors of flying saucers, but it further proved Jordan Peele’s point about spectacles. Just like how SeaWorld’s whale Tilikum (who died in 2017) killed his trainer after years of being a spectacle, Peele showed how having all eyes on an animal or even an alien creature is bound to make them scared and inspired to shed violence. There are some predators that cannot be tamed, and mankind is all about capturing these spectacles no matter how scary they are. It’s no different than audiences watching something so terrifying in a movie, but they still can’t help but watch. In my opinion, the Gordy the Chimp scenes actually put me on the edge of my seat more than the flying saucer parts.

Many people who saw Nope believe that Jordan Peele did a great job with his storytelling and illustrating his social commentary. The critics who saw Nope also agree that the Get Out director accomplished bringing out the suspense in his filmmaking. On opening night, Nope was able to generate $6.4 million from 3,250 theaters, which earned more than Get Out did, but was a million dollars less than Us. Despite that, Nope is still Peele’s third straight box office hit, so we can only hope that the 43-year-old director will continue with this streak.

Jordan Peele’s dream should be a lesson to filmmakers that if you need an idea for a new movie, allow your mind to do the talking while you slumber. Something tells me despite talking about this frightening sequence, you’ll still be tempted to see Gordy the Chimp in Nope playing in theaters now.

The best cheap headphone sales and deals for July 2022