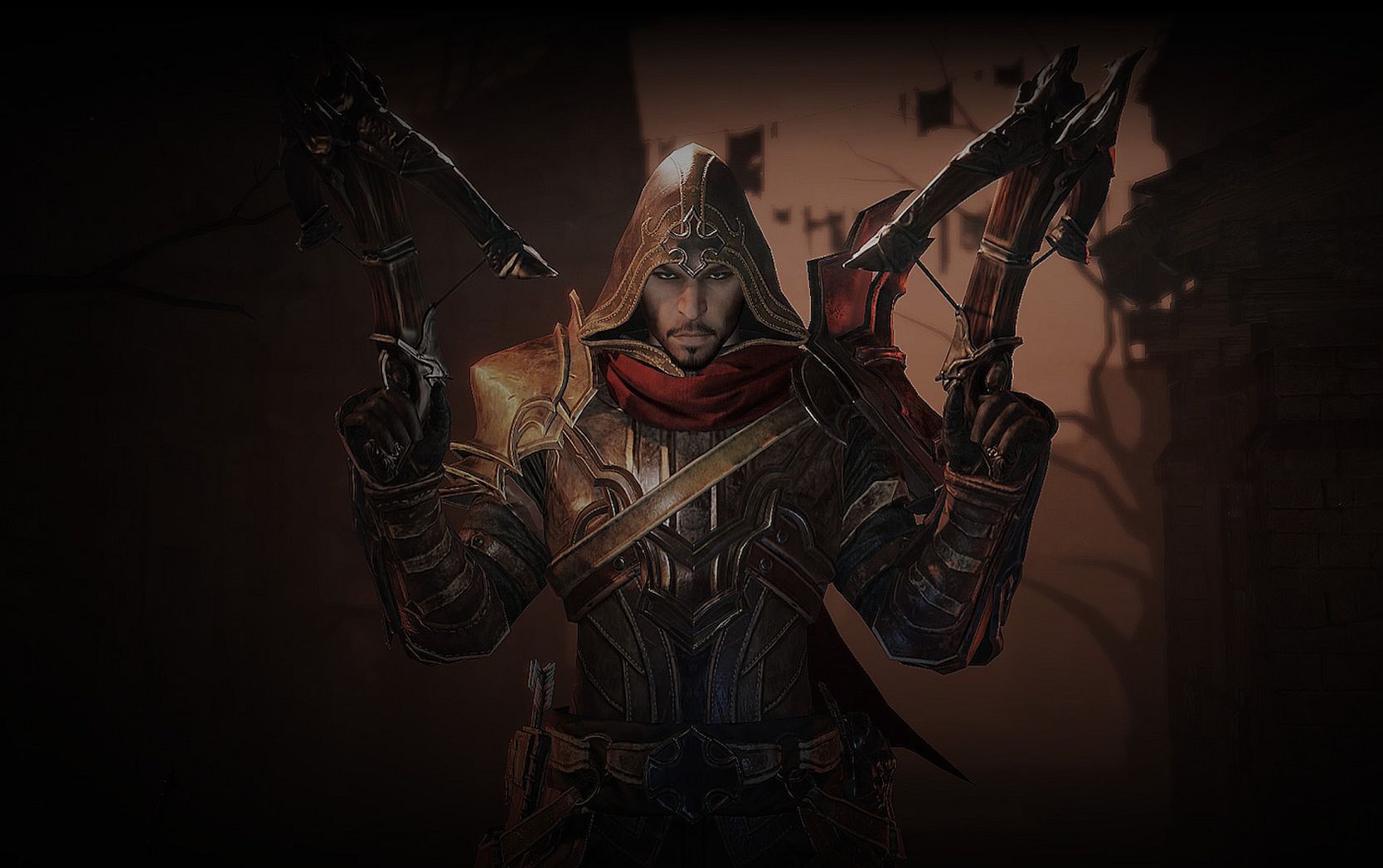 Despite some controversy over the microtransactions present in the game, Diablo Immortal appears to be a monetary hit for Activision Blizzard.

According to AppMagic data obtained by Pocket Gamer (thanks, GI.biz), since its June 2 release on mobile, the game has been downloaded almost 8.5 million times and players have spent $24 million on in-game transactions.

The revenue is split almost equally between Apple’s App Store and Android, with $13 million and $11.3 million earned through the respective stores.

Broken down by region, Japan accounted for 8% of total spending, Germany 6%, and Canada 3%, with the US (43%) and Korea (23%) making up the majority of money spent. The game is not currently available in Belgium or the Netherlands due to the game’s use of loot boxes.

While microtransactions are a sore point with many players, another annoying issue has been brought up PC players. It seems instead of a nice PC game, something Blizzard is known for, it looks and plays like a ‘mobile port’ and is considered by some to be a low effort on Blizzard’s part – especially when it comes to KBM controls. Hopefully, this will be something the studio will tweak in future patches.

If you are playing Diablo Immortal, or just getting started, we have some guides to help you along the way. We help you decide which is the best starting class for solo and PvP; we show you how to farm legendary gear; how to get the best legendary gems; how to start PvP, join dark clans, and become an Immortal; and we explain combat rating and stats, among other things.