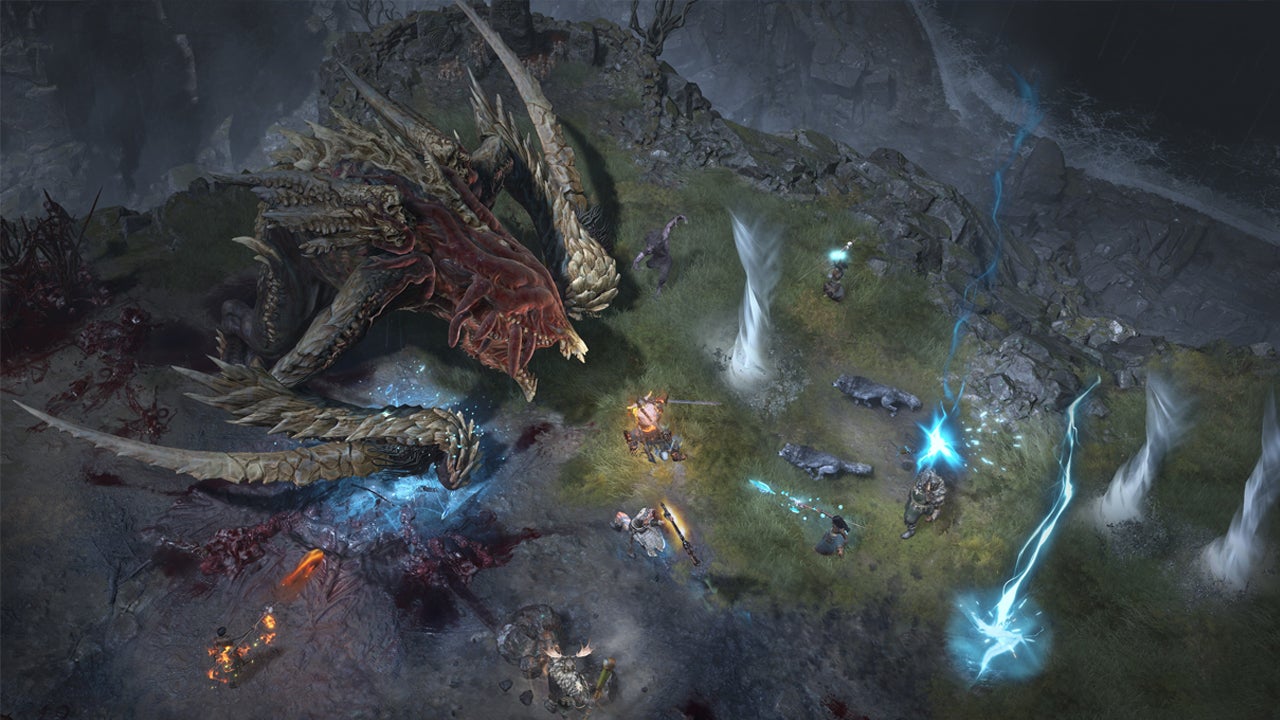 Diablo 4 is officially out next year, and now the head of the series seems to be reassuring players that it won’t have Diablo Immortal’s monetisation systems.

To say that Diablo Immortal has caused some controversy might be an understatement, as it currently has the lowest user score of all time on Metacritic. This is due to the wave of negative reactions the game has been receiving over the game’s plethora of shady microtransactions. However, head of Diablo at Blizzard Rod Fergusson seems to be attempting to reassure fans that Diablo 4 won’t be like that.

Following the latest trailer at the Xbox and Bethesda Games Showcase, Fergusson put out a tweet clarifying some things about Diablo 4. “To be clear, D4 is a full price game built for PC/PS/Xbox audiences,” he wrote.

“We are committed to delivering an incredible breadth of content after launch, for years to come, anchored around optional cosmetic items & full story driven expansions. More details soon.”

Two things of note in there are the specification of it being a full price game for PC and console audiences, and the “optional cosmetic items.” For the former, it seems to be making the point that Diablo 4 isn’t being designed in the way that mobile games are, which in the worst of cases can be seen as pay-to-win.

And in the latter, the “optional cosmetic items” seems to be hammering that point in, meaning you shouldn’t have to pay over $100,000 just to max out your character.

The trailer shown during the showcase also gave us another look at the game in action as well as revealing the fifth and final class that will be present in the game, the Necromancer.

Diablo 4 will feature cross-play, meaning you can play on any console with any of your friends, and there will be two-player couch co-op as well.

To be clear, D4 is a full price game built for PC/PS/Xbox audiences. We are committed to delivering an incredible breadth of content after launch, for years to come, anchored around optional cosmetic items & full story driven expansions. More details soon. Necro blog tomorrow!

Apple’s AirPods Max are back on sale for $449