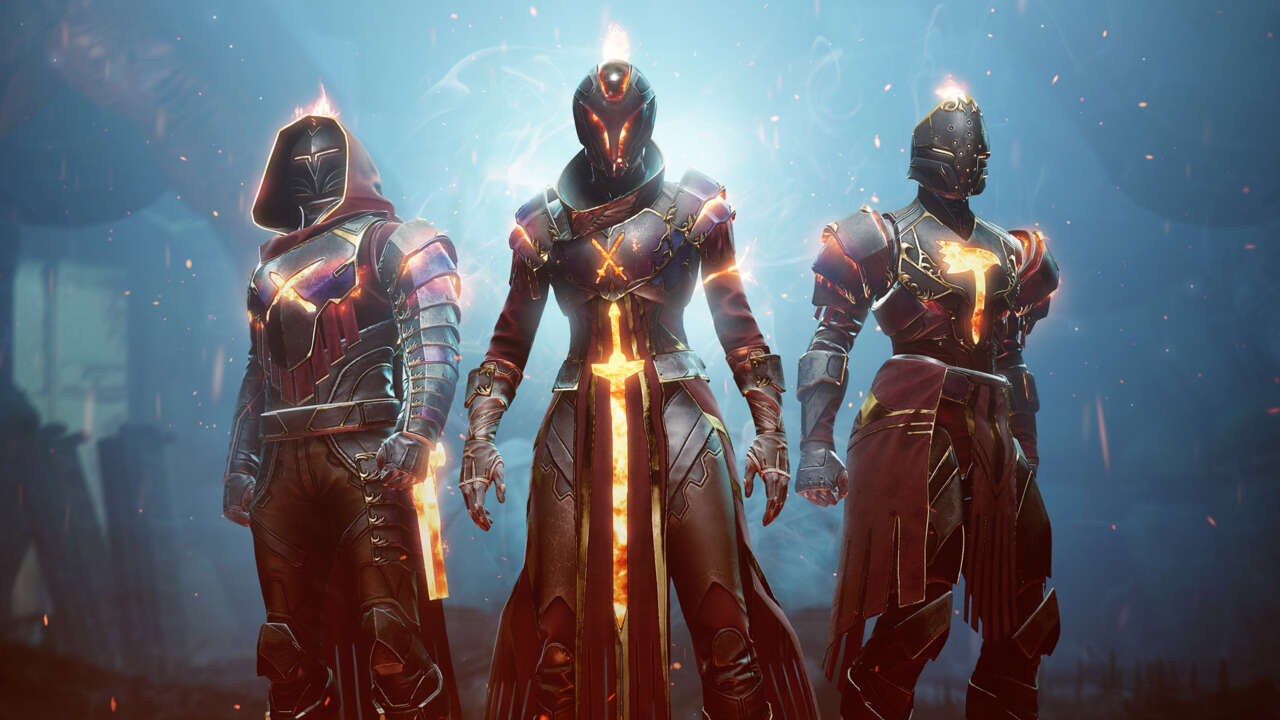 Season of the Haunted has officially entered its second month of action, and like previous weeks, there’s a whole bunch of new seasonal challenges to tackle from today inside of Destiny 2.

For week five, the next part of the Sever storyline has kicked in now that Guardians have helped Zavala and Crow come to terms with some of their trauma. Nightmare Containment is the place to be for one of these new challenges, while Guardians who happen to be skilled with their Solar subclass can earn more experience in the Crucible while chasing the Sunburn task.

There’s also a new machine gun to acquire, and for Leviathan Reaper, you can find plenty of Nightmares to take out in the EDZ for a quick completion of that part of the challenge.

As usual, you’ll gain a substantial amount of experience for completing seasonal challenges. That in turn helps you fill up your season pass sooner, grabbing even more loot in the process to outfit your Guardian with in Season of the Haunted. You can also tackle seasonal challenges at your own pace, as they’ll only expire once a season concludes. If you decide to take a break from Destiny 2 for a week or two, you can return and complete multiple challenges at the same time.

For more on Destiny 2, you can read up on how Iron Banner has been overhauled, the new tweaks to the Duality dungeon, and our Season of the Haunted guide.

Complete Bound in Sorrow V and defeat Nightmares on the Moon.

Successfully complete tiers of the Nightmare Containment public event on the Derelict Leviathan throughout the season.

Focus equipment at the Crown of Sorrow throughout the season.

Linking the Chain of Command

Defeat Guardians. Bonus progress is granted for opponents defeated with the help of Solar effects.

Complete Bound in Sorrow I and defeat Scorn chieftains.

Successfully complete tiers of the Nightmare Containment public event on the derelict Leviathan throughout the season.

Vestiges of Dread I

Throughout Season of the Haunted, collect Vestiges of Dread and pick up material nodes on the Leviathan.

On the Derelict Leviathan, complete bounties and earn progress by completing patrols and public events.

Focus equipment at the Crown of Sorrow throughout the season.

Lost in the Legend

Complete a Lost Sector on Legend or higher.

Successfully complete tiers of the Nightmare Containment public event on the Derelict Leviathan throughout the season.

Throughout Season of the Haunted, bind Nightmares after completing Tier 3 of the Nightmare Containment and open Opulent Chests on the Derelict Leviathan.

Complete Bound in Sorrow IV and defeat Cabal Centurions throughout the system.

Complete “Sever-Shame” using only a Solar subclass and solar, kinetic, or Stasis weapons.

Shape of Nightmares I

Extract weapon elements from a Haunted weapon with a Deepsight mod.

Defeat Guardians in the Mayhem playlist with Super abilities.

Complete any Nightfall strike on Hero difficulty or higher.

How Do Seasonal Challenges Work?

Seasonal Challenges can be accessed from the Quests tab in your main menu, which is where you’ll find tasks that revolve around eliminating certain enemies with a specific element, taking part in one of the game’s new activities, or completing a Raid. Each challenge can be completed once per account, and each week will usually add around 10 new challenges which will be active for the duration of the season.

Completing Season of the Risen’s challenges will fulfill the requirements for the Master of All seasonal challenge, which in turn will net you a large Bright Dust reward that can be spent in the Eververse store on select cosmetics, emotes, and items.