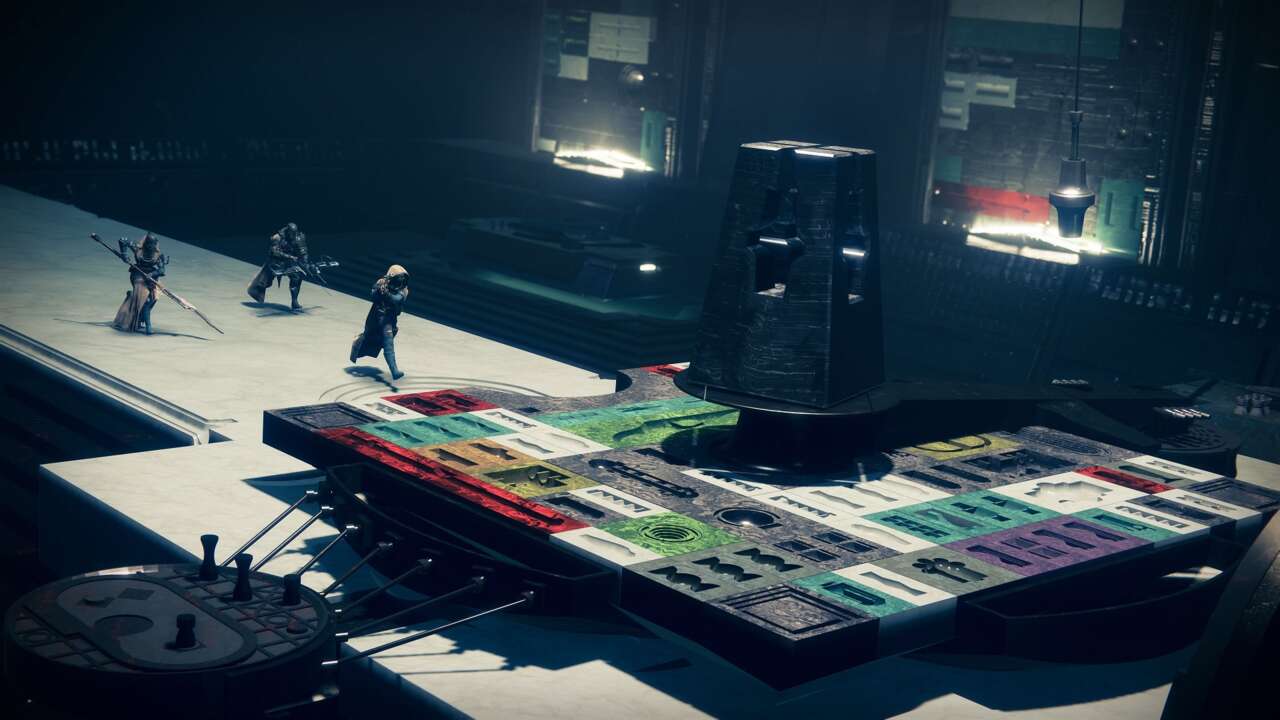 The latest update to Destiny 2 brings a whole lot of fixes and changes to the game, but the most notable is a quality-of-life adjustment that makes the new weapon crafting system a little less annoying. It adds a new item to your inventory called the Relic Tether, which lets you track just how much of all the different crafting currencies you’ve accrued–something you need to know when chasing specific upgrades for your crafted guns.

The Relic Tether is just a small part of Patch 4.0.1, but it’s probably what players will notice most. Destiny 2’s weapon crafting system runs on a variety of currencies called “elements,” each needed to add different specific mods to your guns. To gain those currencies, you have to use special “Resonant” weapons you receive from random drops–use them enough, and you’ll unlock the ability to gain some elements from them. Most Resonant weapons give you a choice of which kind of element you want to receive, but since The Witch Queen launched, your stores of each currency have been hidden whenever you’re not actually in the menu to craft weapons. That meant players were never quite sure how much of a given element they might already have when making the choice of which to take.

The addition of the Relic Tether is handy, but you shouldn’t necessarily need it for long–Bungie is removing several of the element currencies from the game with the start of Season 17, Destiny 2’s next content season, which kicks off at the end of May. Expect a more streamlined crafting system when that happens, and hopefully, less time spent worrying about finding specific crafting materials.

Patch 4.0.1 includes a number of other bug fixes and adjustments; most are pretty minor, but a few have been a long time coming. For instance, Bungie says in its patch notes that Xur’s inventory should finally be fixed, for real this time, starting with his arrival on April 22. Since The Witch Queen launched, Xur’s Exotic and Legendary armor has been bugged, with stats that are uncharacteristically low. Bungie put out a patch to fix the armor two weeks ago, but since then, Xur’s Exotic armor has actually had different stats than those advertised, making it tough for players to decide whether they should purchase his gear.

Bungie also fixed an issue that cropped up in the Trials of Osiris last week, when players discovered that they could earn Adept weapons–those only available to players who complete a “Flawless” Trials card, winning seven of the tough multiplayer matches and losing none–even if they didn’t have a flawless run. The circumstances still made getting the guns tough (you had to have gone flawless at least once during the current season), so Bungie didn’t immediately fix the issue.

This week, Bungie fixed the bug, while also implementing a tweak to Trials that makes Adept weapons a little more abundant. If you go flawless during a weekend, you’re incentivized to keep playing for additional Adept weapon drops. Once you’ve gone flawless, earning seven wins on a card gives you a chance to earn more Adept weapons in every match afterward, regardless of losses. It means that going flawless in a weekend opens up the opportunity for more Adept guns even if you don’t stay flawless, which should give more players a reason to keep playing after their initial trip to the Lighthouse.

Check out the full patch notes below.

Why African scientists are studying the genes of African species, and how they do it