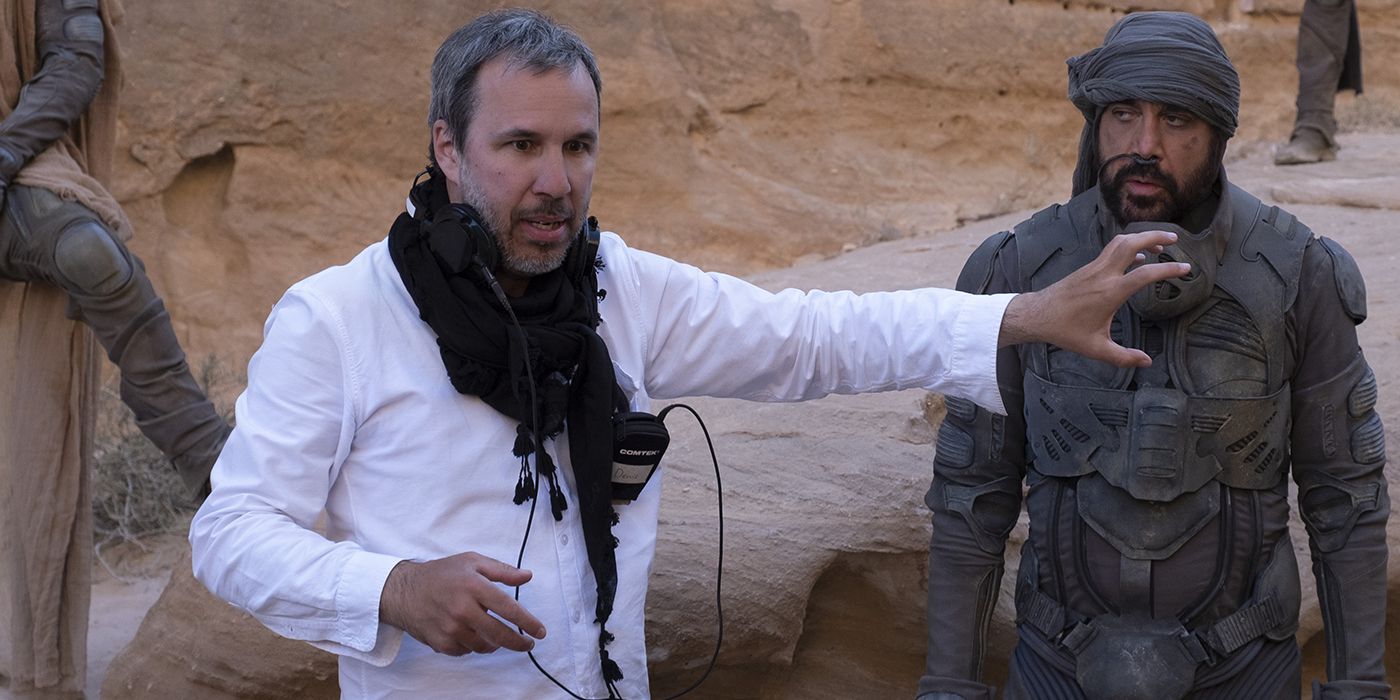 Academy Award nominee and director of the upcoming Dune film, Denis Villeneuve, and documentary filmmaker and activist, Alanis Obomsawin, are the first honorees to be announced for the upcoming Toronto International Film Festival Tribute Awards. Villeneuve will receive the TIFF Ebert Director Award, while Obomsawin will receive the Jeff Skoll Award in Impact Media.

Cameron Bailey, artistic director and co-head of TIFF, has this to say about Villeneuve’s films:

“Denis Villeneuve’s many films… are a testament to [his] boundless ability for authentic, passionate storytelling. There is no question Denis is an accomplished and outstanding filmmaker. It is wonderful to be celebrating his career at this time.”

Villeneuve has directed a wide range of films, notably Arrival, for which he received an Academy Award nomination for Best Director, and Incendies, which earned an Oscar nomination for foreign language film. Villeneuve has also directed Blade Runner 2049, Sicario, Enemy, and Prisoners. His next film, Dune, will be out on October 22nd.

Obomsawin is a member of the Abenaki Nation and is one of Canada’s most distinguished filmmakers. She completed her 52nd film in the 52nd year of her career in 2019 with Jordan River Anderson, The Messenger. The film follows the lives and concerns of First Nations people.

“As a gifted documentary filmmaker and impassioned storyteller, Alanis brings awareness to vital indigenous issues and is widely recognized as a national treasure because of her extraordinary body of work,” said Joana Vicente, executive director and co-head of TIFF. “What is truly beautiful is that this year we are celebrating two incredible filmmakers, both of whom have deep personal ties to this country and have contributed to our cinematic landscape in very unique ways.”

The TIFF Tribute Awards honor the film industry’s contributors and achievements. The awards also recognize leading industry members, actors, directorial expertise, new talent, and below-the-line artist and creators. The awards will be co-produced by Bell Media Studios and will be broadcast nationally by CTV and streamed internationally by Variety.

The Toronto International Film Festival is scheduled to take place on September 9-18.

I believe the proper phrase is “hot knight centerfolds.”

The Best Medical Alert Systems of 2021