Dems, GOP get together to pass the CHIPS bill; Biden will sign it next week 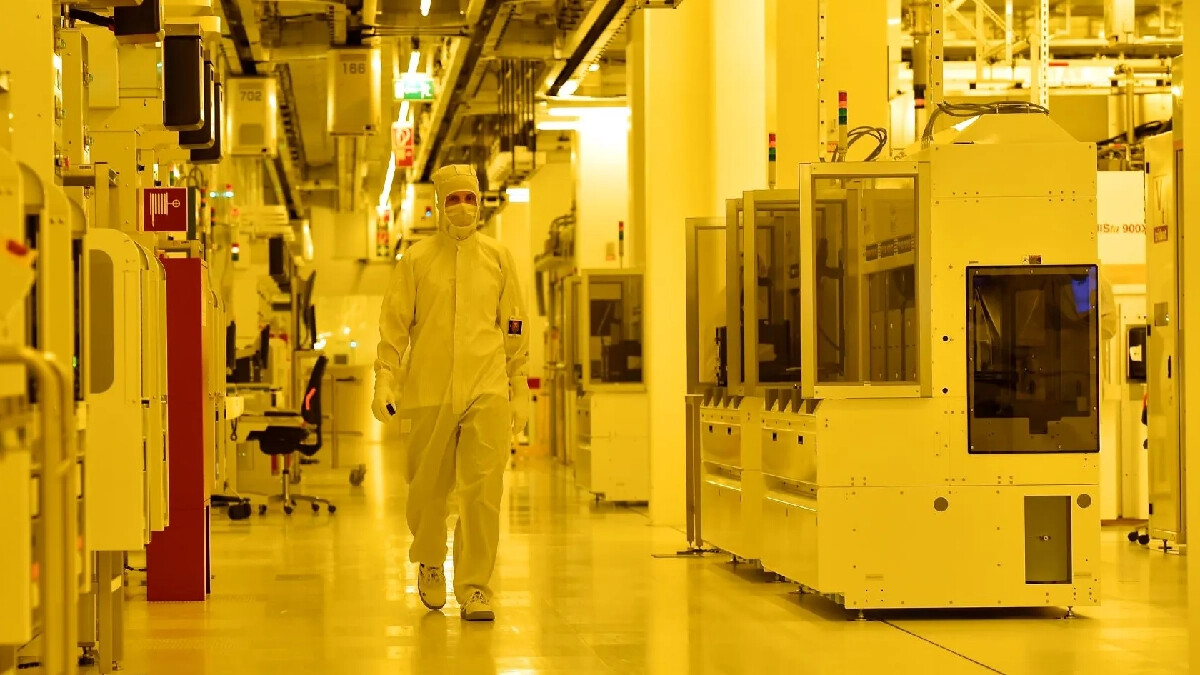 After passing through the Senate on Wednesday, Thursday saw the House advance the bill that will help build a stronger semiconductor industry in the U.S. By a vote of 243 to 187, the “Chips and Science” bill passed with bipartisan support. 218 Democrats voted for the bill joining 24 Republicans with one Democrat marked as present.

According to Reuters, the  bill results in government subsidies of $52 billion to help produce semiconductors in the U.S. that could be used in automobiles, video games, high-tech weapons, and electronic devices (which is a broad category including smartphones and tablets). The bill also includes $24 billion in investment tax credit for the construction of semiconductor fabrication plants.

The bill also authorizes disbursements of $170 billion over five years to fund scientific research to help the U.S. better compete with China. Both countries are looking to become self-sufficient in the semiconductor industry. While both the U.S. and China are home to companies that can design chips, both are unable to manufacture cutting-edge chips. China’s largest foundry, SMIC, recently started producing basic 7nm chips for cryptocurrency miners and while that has made some people nervous, at the moment SMIC is no threat to global leaders TSMC and Samsung.

Render of TSMC’s chip fabrication facility being built in Arizona

Congress would have to pass separate appropriation bills to fund the investments for scientific research. The Senate’s Democratic leader Chuck Schumer said, “This legislation is going to create good paying jobs, it will alleviate supply chains, it will help lower costs, and it will protect America’s national security interests.”

TSMC is building a fab in Arizona that is expected to deliver chips made using its 5nm process node by 2024. The problem here is that by 2024 cutting-edge chip production will be at 3nm with 2nm around the corner by 2026. This process node number continues to shrink and the smaller the figure, the higher the transistor count found inside chips. This is important because the larger the transistor count, the more powerful and energy-efficient a chip is. The good news though, is that many of the chips used in automobiles use more mature tech with some of these chips made using older process nodes used on PCs back in 2005!

Senator Mark Warner, the senior U.S. senator from Virginia, said “If we had not done this, there would not be another American semiconductor manufacturing plant ever built in this country.” The senior senator from Texas, Republican  John Cornyn noted that “This is a bad day for President Xi and the Chinese Communist party. The slumbering giant that is America has finally awakened to the challenge that we face from the People’s Republic of China.”

Without the bill, the U.S. GDP could have declined by 10% and the auto industry might have collapsed

The Chinese embassy in Washington said that it “firmly opposed the bill.” China called it “entrenched in the Cold-War and zero-sum game mentality and runs counter to the common aspiration of people from all sectors in China and the US to strengthen exchanges and cooperation.”

The bill is vital to the future of American technology. Senator Mark Kelly (D-AZ) said that if the U.S. loses access to chips produced in Taiwan, U.S. auto production would be crippled and the Gross Domestic Product (GDP) could drop 10%. The latter is a measure of the value of the goods and services produced in the states minus the value of the goods and services used in production.

Before the House voted, President Joe Biden said, “As Americans are worried about the state of the economy and the cost of living, the CHIPS bill is one answer: it will accelerate the manufacturing of semiconductors in America, lowering prices on everything from cars to dishwashers.” One critic of the bill was independent Senator Bernie Sanders who characterized it as a “blank check” to be cashed in by highly profitable chip manufacturers.

The bill now moves to the White House where President Biden is expected to sign it.