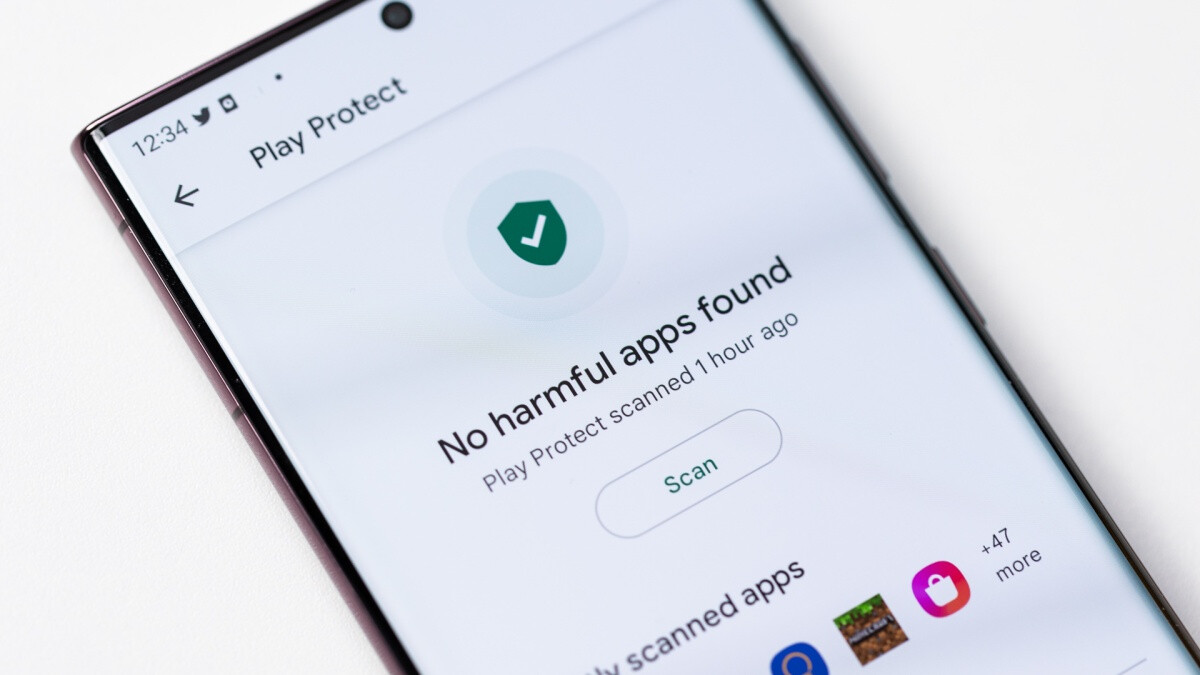 0
Share
Is there anything worse than those “free” Android apps and games that bombard their users with intrusive ads at every corner, new level, and milestone, often putting you on the brink of desperation before you finally cave, hit “delete”, and… start all over again with an equally frustrating alternative?
Based on the latest discoveries made by McAfee’s “threat research team”, the answer is a resounding yes and the odds of finding yourself in a (much) worse situation than the one described above are infuriatingly high. That’s because the cybersecurity firm recently found 16 apps that managed to collect a combined 20 million+ Play Store installations while “automatically crawling ads in the background” before Google ultimately did the right thing.

Not the worst kind of malware out there

If you’ve been following at least some of our similar past reports relying on the frequent security checks performed by the likes of McAfee Labs, you’re probably well aware that there are far more serious threats lurking in the Google Play’s shadows or even hiding in plain sight waiting for the perfect opportunity to steal your most sensitive personal data and hard-earned money.

We’re talking things like banking trojans, spyware, stalkerware, and fleeceware, all of which can cause significantly greater damage to your finances and privacy than adware or clicker malware.
The latter is the pretty self-explanatory label used to describe the apps discovered and reported by McAfee to Google for their sneaky ad-clicking behavior. In a nutshell, these apps generated “fake clicks” for money, accessing various websites without the approval or even the knowledge of the owners of the devices they were installed on in the first place.
To hide their true purpose, all this shadiness happened in the background, starting several hours after the original malicious app installation and avoiding overlap with actual phone usage. While there’s no mention of any egregious privacy violation like password phishing or any attempts to break into bank accounts or crypto wallets by these clickers, all that fishy background activity can obviously impact your battery life, overall device functionality and performance, as well as mobile data consumption.

Because some of those official app names are a little generic and thus very easy to mix up with legitimate titles while others are outright incomprehensible for our non-Korean-speaking readers, the package names in brackets should help you make sure you’re deleting something malicious and not something you can actually use to see in the dark, manage your tasks, speed up your camera, take notes on the fly, learn a new language, or convert various currencies.

Some of these apps could be draining your battery while clicking on ads without your consent.

Of course, the generic names and broad advertised purposes might be the key reasons why some of these apps managed to amass installation numbers many well-intentioned developers can only dream of. A few of those multi-million download counts seem a little bizarre themselves, having most likely been inflated by fake reviews and, well, a lot of carelessness from a lot of naive Android users.

As always, Google is very much part of the problem too, not only failing to prevent such bogus “utility” titles from entering the Play Store in the first place but also allowing them to wreak havoc and commit ad fraud for long periods of time.

Curiously, a 17th potentially malicious title (DxClean from Flashlight 2020) with 5 million+ Google Play installations is included in a screenshot but not the above list in the latest McAfee blog post, and seeing as how the app is no longer downloadable from the premier official Android app store, you should probably steer clear of that as well.

War in Ukraine widens global divide in public attitudes toward US, China and Russia: Report