Deathloop Gets Review Bombed On Steam After Denuvo Issues 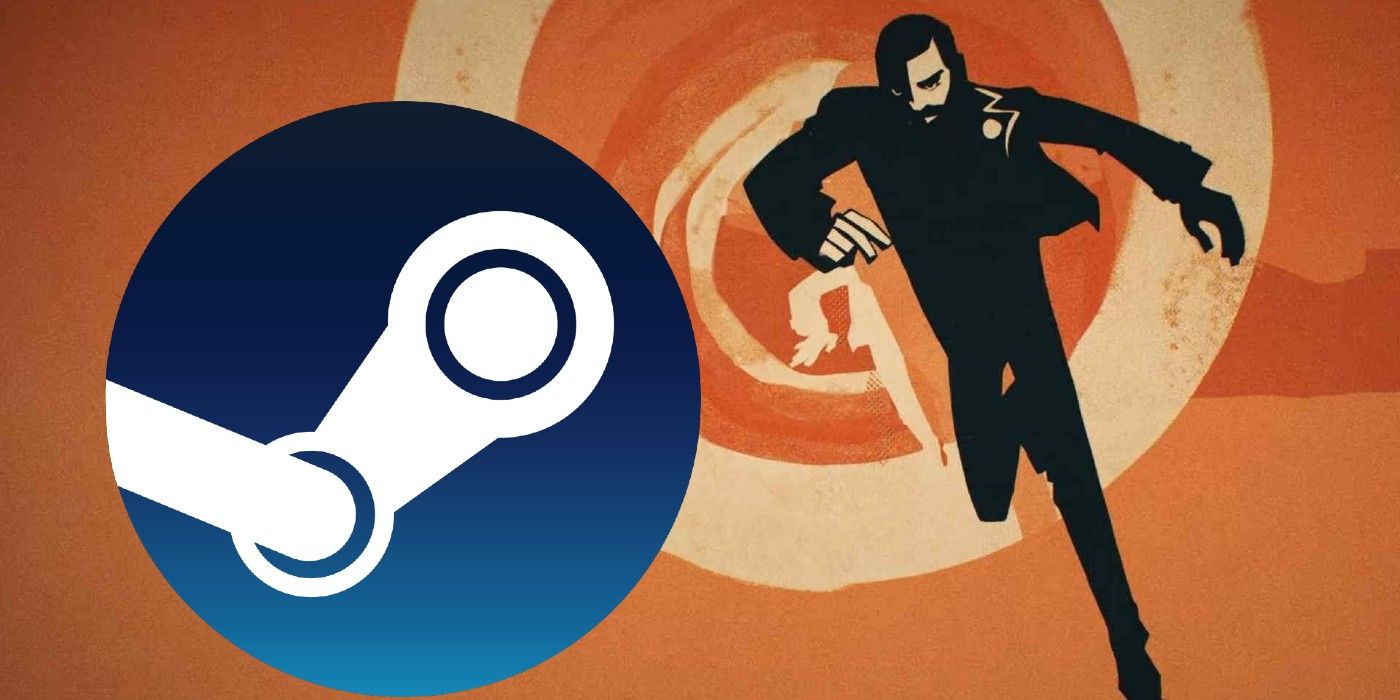 Gamers are facing issues with stuttering in Arkane Studio’s Deathloop, and are review-bombing the game on Steam, calling out the game’s use of Denuvo.

Arkane Studio’s Deathloop is being hit with a deluge of negative reviews on Steam, most highlighting issues with the game’s anti-piracy software, Denuvo. Deathloop is Arkane Studio’s newest project, following their Prey game in 2018 and the two games in the Dishonored series. With its release, gamers across the world are sharing their thoughts on the game, both positive and negative.

This isn’t the first time Steam reviewers have banded together to express a strong shared opinion on a game. When these reviews tend toward the negative, this is known as “review-bombing,” which often occurs in cases where games have particularly strong anti-piracy software that many gamers find too restrictive. Digital rights management systems, or DRMs, are software used by game developers to protect games from piracy. The software used for Deathloop, Denuvo, has faced criticism before for how it may affect a game’s performance. Now, those same criticisms are being leveled at Deathloop.

A visit to the Deathloop Steam page shows it as having “Mixed reviews,” with many of the negative reviews calling out stuttering issues related to Denuvo. While some take issue with the use of Denuvo as a whole, many particularly cite issues of micro-stuttering during the game, momentary hitches in the game that can negatively impact gamers’ experiences. Deathloop, being an action game, emphasizes fast-paced action with quick reaction times, and so may be made extremely difficult to play by such an issue. The micro-stuttering seems to occur for a large number of gamers with a wide variety of different PC components, and given that previous games with Denuvo have had similar issues, much of the negativity expressed in Steam reviews focuses on Denuvo.

Steam reviews let gamers share their thoughts. In this case, many of the negative reviews attribute the issues they are experiencing to Akane Studio’s use of Denuvo, though there is no definitive proof that Denuvo is in fact responsible for these issues. Regardless, this practice of bringing collective attention to Denuvo has resulted in the removal of the software in the past, such as when Arkane removed Denuvo from Prey. It is possible that the same will happen with Deathloop, and if so, that may provide the answer to the question of Denuvo’s effect on the game’s performance.

Review-bombing as a process can certainly draw attention to a game’s issues, but it also may negatively impact a game’s sales. It’s unclear if Steam review-bombing is the best way to bring problems to developers’ attention, but it is a method that gamers have come to use more often in recent years. It remains to be seen how Arkane Studios will respond to the reviews and how they will handle Denuvo in this and in future games.

Next: Deathloop Review Roundup – A Game of the Year Contender

Deathloop is now available on PS5 and PC.

Colin lives in California. When he’s not writing, he can usually be found playing D&D or making dice for D&D.

Bandicoot species ‘back from the brink’ on Australian mainland