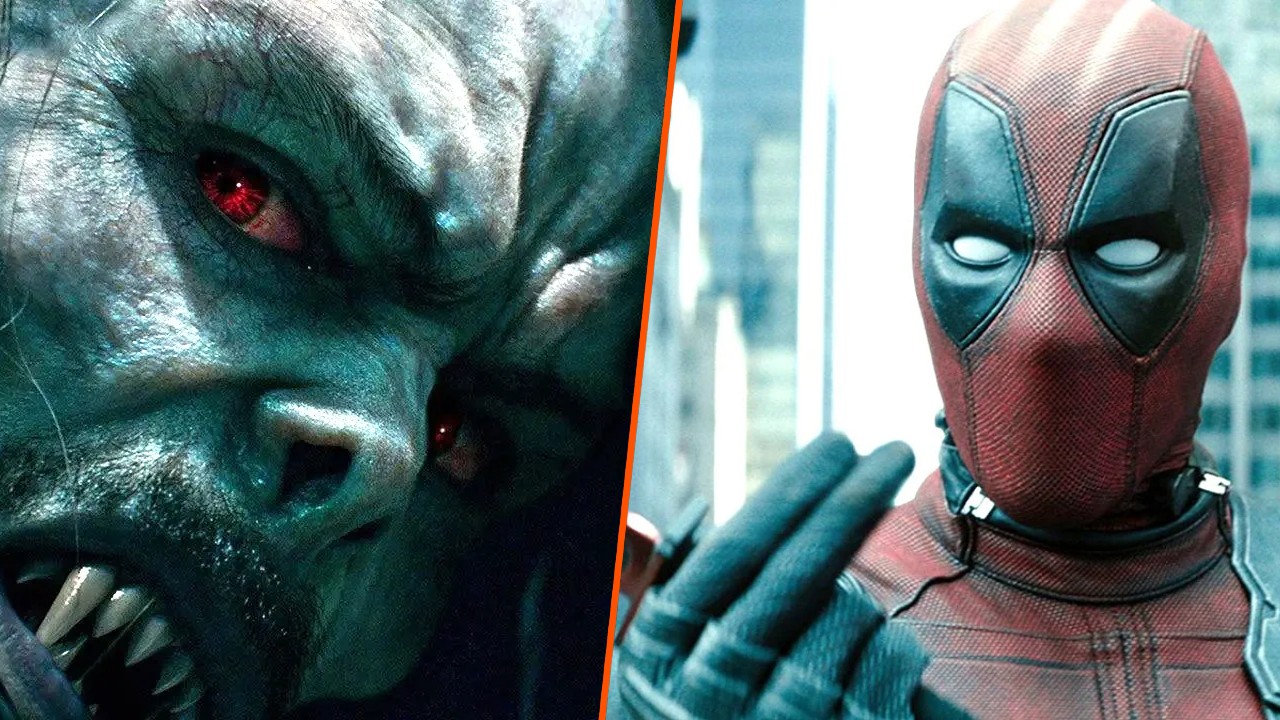 How could the meta-humor-infused merc with the mouth not make fun of Marvel’s infamous flop, Morbius, in the upcoming Deadpool 3? It turns out, the writer behind the film is now confirming they are planning to incorporate some jokes about Jared Leto’s vampire in the forthcoming threequel that represents the sarcastic hero’s first foray into the Marvel Cinematic Universe.

Deadpool and Deadpool 2 took place in a self-contained universe shared with 20th Century Fox’s X-Men franchise. But now that that 20th Century Studios — as it is now called — is owned by Disney, that means Ryan Reynolds’ samurai sword-wielding mercenary who can self-heal will soon be part of the MCU, and may even share screen time with heroes from that universe, for all we know. Might Mr. Wade Wilson trade quips with Tom Holland’s Spider-Man or make fun of the sentient cape owned by Benedict Cumberbatch’s Doctor Strange? Only time will tell.

However, what is clear is that Deadpool 3 will be a “fish-out-of-water” story, according to screenwriter Rhett Reese, according to his recent appearance on the BroBible’s Post-Credit Podcast.

“It’s a wonderful opportunity for fish-out-of-water. Deadpool is a lunatic at the center of a movie. To drop a lunatic into a very sane world, it’s straight butter. It’s going to be really fun.”

Though Reese and Deadpool 3 co-screenwriter Paul Wernick had not seen Morbius or the memes prior to the interview, they said a joke based on the movie is inevitable now that it’s in their orbit of awareness.

“Now we’ll have to,” Wernick said.

Now that we think of it, making Morbius a full-blown character in Deadpool 3 would be even better. Perhaps he could have a redemption arc, similar to Ugly Sonic in the recent Disney Plus film Chip ‘n’ Dale Rescue Rangers; that alone would be worth the box office admission. Make it happen, Sony.

Deadpool 3 is currently in development and expected for release around November 2023, according to IMDb.