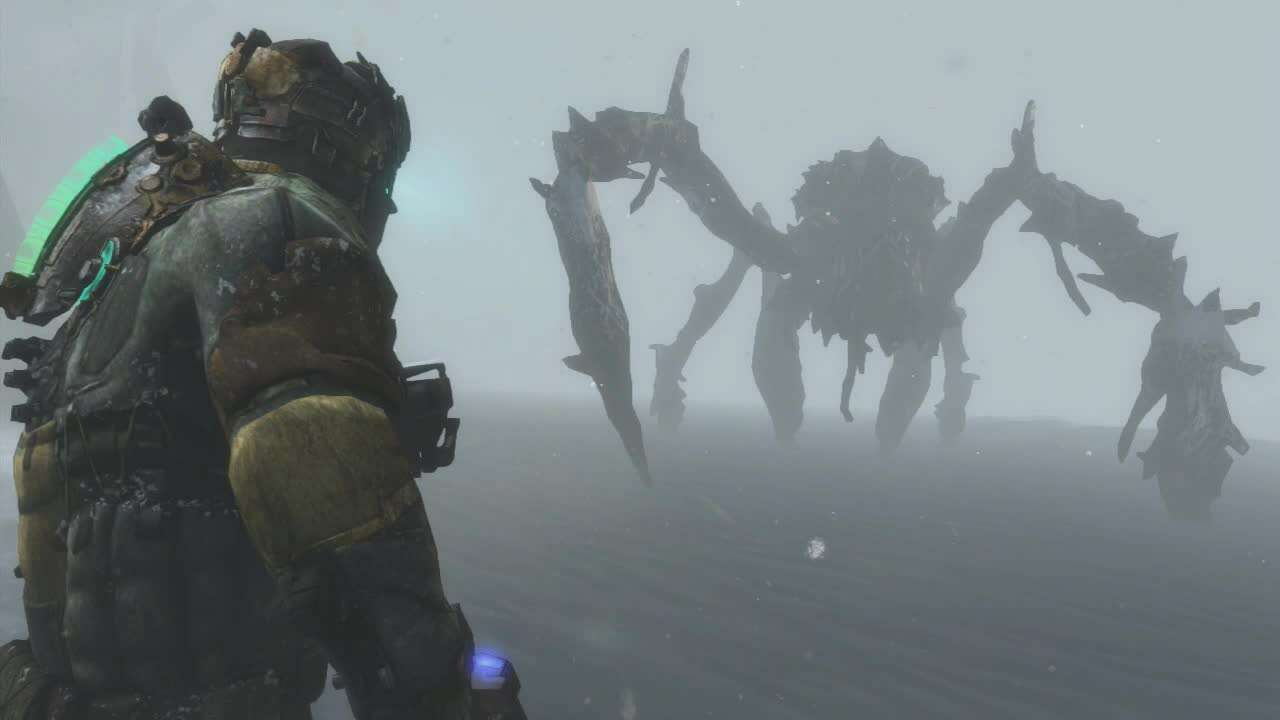 EA made big headlines recently with the announcement of a Dead Space remake from EA Motive. All we saw was a brief teaser trailer, and the game is presumably still some time off from release. In the meantime, if you’re an Xbox Game Pass Ultimate or EA Play subscriber, you can catch up on the series easier than ever since all three mainline games are currently in the subscription catalog.

As mentioned, you’ll need to be an Xbox Game Pass Ultimate subscriber (which includes EA Play) to get all these Dead Space games on Xbox. Alternatively, EA Play members can sign up for that service alone to play the entire Dead Space catalog and every other title available on the service across console and PC.

The original Dead Space was released in 2008, with a Wii-exclusive spin-off called Dead Space Extraction launching in 2009 before coming to PS3 in 2011. The second spin-off, Ignition, released in 2010, while the mainline sequels debuted in 2011 and 2013, respectively. Extraction and the 2011 mobile game Dead Space from Australian studio FireMonkeys are not available on Game Pass or EA Play.

The new Dead Space is a remake of the first game, built on the Frostbite engine, and set for release on PS5, Xbox Series X|S, and PC. The game promises “stunning visuals, audio, and controls,” while fans can look forward to “an improved story, characters, and gameplay mechanics.” You can check out a teaser trailer for the new Dead Space above.

In other news, we also learned that the new Dead Space remake won’t have microtransactions.

The products discussed here were independently chosen by our editors. GameSpot may get a share of the revenue if you buy anything featured on our site.

Invincible season 2: cast, potential plot and everything else we know so far

Undertale dev’s RPG Deltarune gets another chapter this week

EA’s share price dropped thanks to the ‘Battlefield 2042’ delay

God of War PC, Helldrivers 2 and other games…

Cryptocurrency Fraudster Gets Prison Sentence From…

Anthony Mackie to star in TV adaptation of classic…