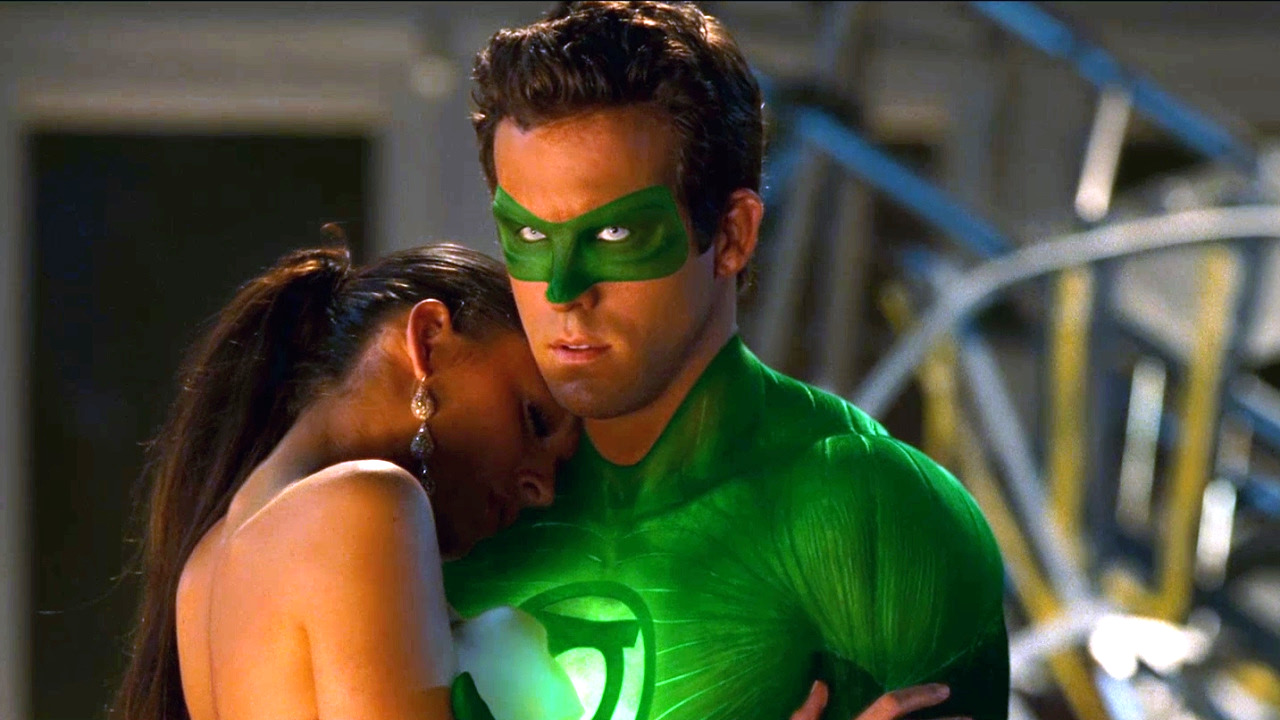 Fans — and Ryan Reynolds — might be able to laugh about it now, but Warner Bros. is probably still smarting over the failure of 2011’s Green Lantern as it has frozen what could’ve been a highly lucrative franchise for a whole decade. With HBO Max is working on a GL Corps TV series, DC seems to be getting nowhere with a new movie adaptation. And yet it’s as inevitable as Thanos (sorry, wrong universe) that the Emerald Knights will return to the DCEU at some point.

And when that (brightest) day comes, who should be the one to wield the Power Ring as Hal Jordan? That’s the question that fans have been debating over on the r/DC_Cinematic subreddit, with users throwing a ton of interesting suggestions out there for who could takeover from Reynolds as the face of the Lanterns. For starters, you might recall that Tom Cruise was once rumored for the part a few years ago, but his Top Gun: Maverick co-star Glen Powell seems to be the new top choice.

Other popular pitches include X-Men‘s James Marsden, The Boys‘ Jensen Ackles, and Miles Teller, who needs another superhero role to redeem himself for Fant4stic.

It all depends on whether Warners wants to go down the route of making Hal a newbie or a veteran Lantern.

When it comes to the veteran route, Star Trek instant icon — and Doctor Strange 2 cameo star — Anson Mount would be another good shout.

And, as this is a thread about fancasting, obviously Nathan Fillion had to get some votes.

Could Alden Ehrenreich go from Han to Hal?

Efron’s got to appear in a comic book flick soon, right?

And could Obi-Wan Kenobi lead to a career renaissance for Hayden Christensen?

If you look at the majority of DCEU stars, though, most of them were actors on the rise when they were cast and not established names. So it’s likely the next Hal will be of a similar level of fame. So The Time Traveler’s Wife‘s Theo James might be a smart guess.

If WB execs are scratching their heads over what to do with the Green Lantern franchise, they may want to check out this thread for inspiration.